According to panel head Justice (retd) Rajan, the 165-page report was prepared after looking into about 86,000 representations from various stakeholders. 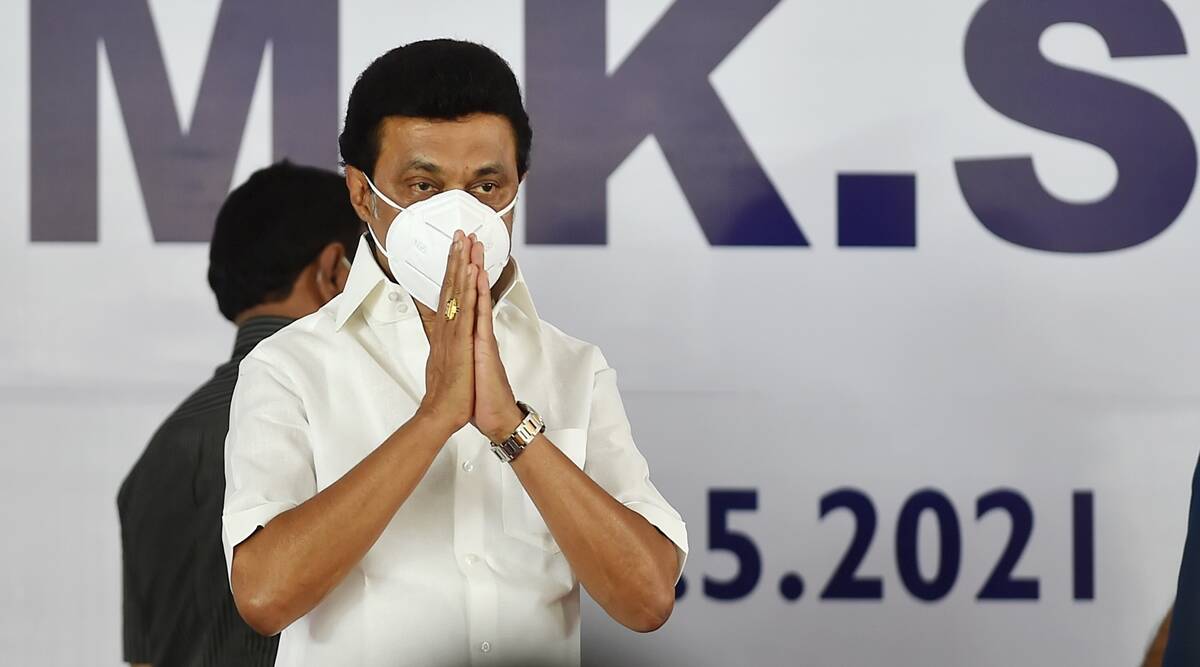 According to Rajan, the full report, which runs into 165 pages, was prepared after looking into about 86,000 representations from various stakeholders.

Addressing the media after submitting the report, the retired Madras High Court Judge said most representations have said they don’t want NEET, and the report draws the Chief Minister’s attention to key aspects.

The Tamil Nadu government had in June this year formed a high-level committee to analyse whether NEET adversely impact students from backward classes. The committee was directed to study data related to medical admissions and make necessary recommendations, such as suggesting an alternative method for a level playing field in the admission procedure.

The Madras High Court had on Tuesday dismissed a public interest litigation (PIL) filed by Tamil Nadu BJP leader K Nagarajan against the setting up of the committee. Welcoming the verdict, CM Stalin had termed it “a solid blow to the duplicity of the BJP” and also slammed its ally AIADMK on the issue.

Stalin’s DMK had made the abolition of NEET a poll promise.

After Union education minister Dharmendra Pradhan announced that NEET would take place on September 12, state health minister Ma Subramanian said while Tamil Nadu was firm on seeking NEET exemption, students should be prepared in case the exam is held. Subramanian said they are continuing NEET coaching as they don’t want students left stranded. “There is no harm in preparing for the exams,” he added.

Meanwhile, in reply to Stalin’s statement, former CM Edappadi K Palaniswami said the DMK had not fulfilled its promise to abolish NEET within 24 hours of forming the government, and was blaming the AIADMK to hide its failures.

The AIADMK leader listed out various measures his party had taken when in power to benefit students from backward classes, such as a 7.5 per cent reservation in medical admissions to government school students.

“Students who believed the false promises of DMK leaders and remained unprepared to face the NEET experienced a rude shock after the Centre announced the exam would be held on September 12 across the country,” Palaniswami said in a statement.