Taking suo motu cognisance of the incident, the state human rights commission has asked the Deputy Inspector General of Police, Salem Range to submit a report on the incident in four weeks. 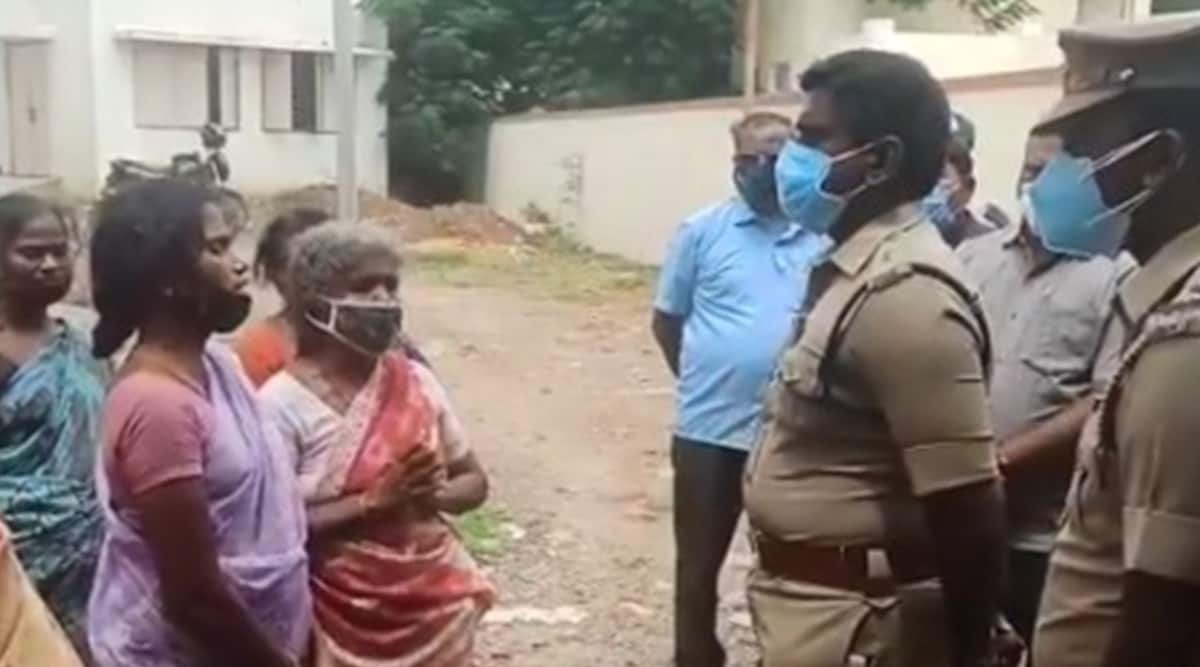 A police officer was arrested in Tamil Nadu after a 47-year-old farmer he allegedly beat up succumbed to his injuries on Wednesday.

In a purported video of the incident which has gone viral, the police officer was seen beating up Murugesan, a resident of Edayamapatti village near Salem, with a lathi even as his friends were pleading with the cop to stop. The incident reportedly happened at Pappanaickenpatti check post on Tuesday evening.

After the alleged assault, Murugesan collapsed and his friends took him to a primary health centre. He was later moved to Salem government hospital, where he succumbed to the injuries in the morning.

Salem Police registered a case against special sub-inspector Periyasamy under Section 302 (punishment for murder) of the IPC for the alleged assault, after which he was arrested. Cops said the arrest was made on the basis of an inquiry carried out by the District Superintendent of Police, PTI reported.

Other police officers who were present at the spot are being questioned.

According to sources, Murugesan and his friends had gone to consume liquor from a nearby district on a two-wheeler as Salem was one of the 11 districts under strict lockdown measures. While returning, they were stopped by the police, after which an argument took place. This was followed by the alleged assault.

After hearing about the death, local people gathered in front of the Yethapur police station demanding strict action against the police officer involved in the incident. They said that they would not receive the body of Murugesan unless justice is served.

DMK MP Kanimozhi took to Twitter to condemn the police brutality. “They need to realise that the current DMK government is for the people,” she tweeted.

Taking suo motu cognisance of the incident, the state human rights commission has asked the Deputy Inspector General of Police, Salem Range to submit a report on the incident in four weeks.

This incident has occurred just one year after the custodial death of father-son duo P Jayaraj and Bennicks at Sathankulam in June 2020, which triggered discussions on police brutalities in Tamil Nadu.