The young demographic — most not of legal voting age yet — have drafted a 'children’s manifesto' containing a ten-point charter of demands. 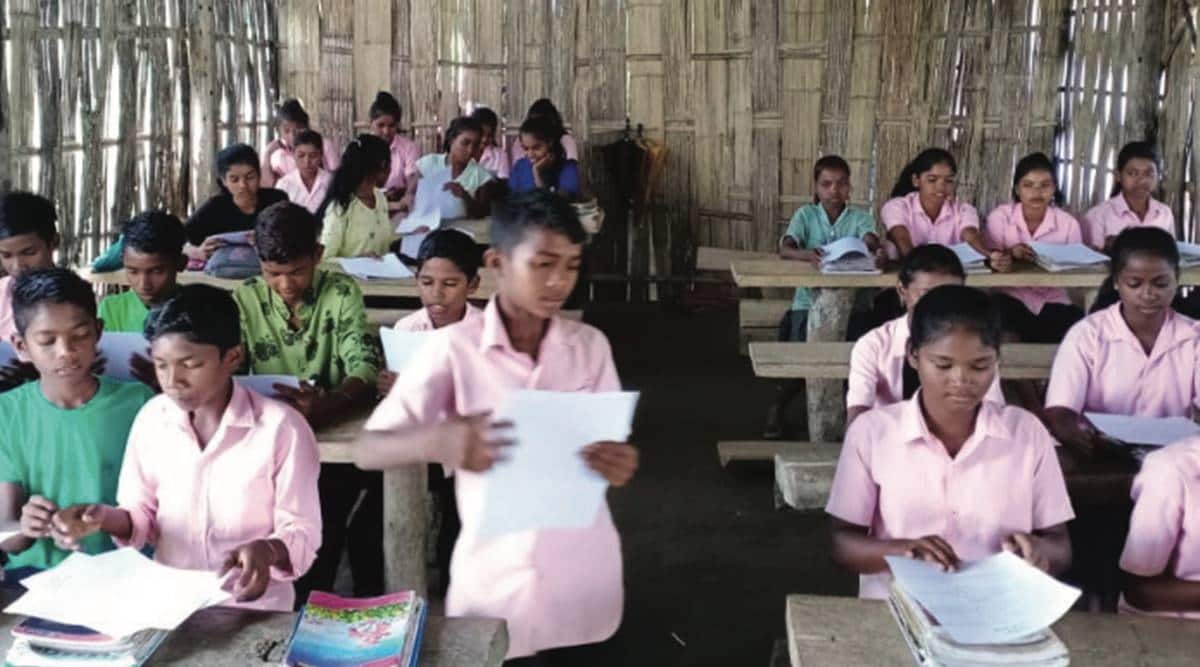 Away from the loudspeaker rhetoric that is drawing hundreds to campaign rallies in poll-bound Assam, there is another manifesto in the making, and its young authors are waiting to be heard.

“During the lockdown, when the classes went online, we had to share one phone among five siblings. I was the youngest, so I hardly ever got a chance,” said 12-year-old Yeesha Kumari Singh from Guwahati. Naba Kumar Bhakat, a class 12 student from Kokrajhar district, said that he had it even tougher. “My village is located near a hill, which has no network. We had to walk 4-5 km every day just to get network to download our notes,” he said. Going ahead, Bhakat hopes the government will do something to address such problems.

And to get their attention, this young demographic — most not of legal voting age yet — have drafted a ‘children’s manifesto’, ahead of the 2021 assembly elections in Assam. 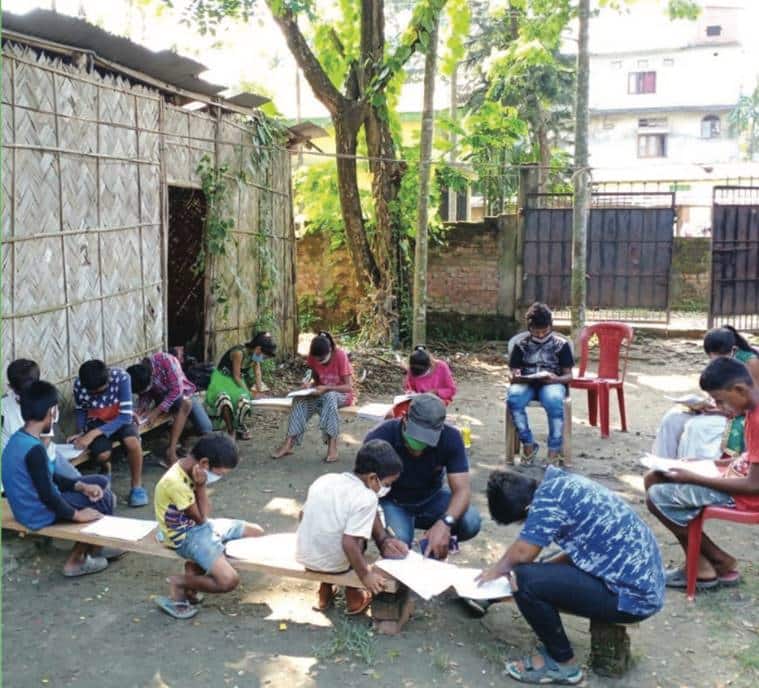 However, better access to online education isn’t their only demand — from concrete bridges to libraries, trained teachers to doctors on call in rural areas– the children have articulated a diverse set of demands they hope elected representatives will find merit in executing.

“Policies and programmes are designed by adults who do not understand a child’s perspective but think that ‘adults know best.’ Whereas we accept their wisdom, we also believe that when a voice finds no representation in the process, it leaves many things unaddressed and does not solve problems” states the introduction to the manifesto booklet produced by UNICEF and NGO, PratYek, adding “There is a big gap in what we need and what a policy delivers.”

The booklet has a ten-point charter of demands (protection from violence in all forms, access to affordable healthcare and nutritious food, quality and affordable education to all children, no discrimination based on class, caste, gender, religion, among others) compiled from data collected from a state-wide survey involving 4,000 children.

Ten among them have been selected for a two-day workshop in Guwahati. “Lockdown has been very tough on everyone but especially students because we lost out on studies,” said Bhakat. Kuldeep Narayan Bora, a resident from river island Majuli spoke for the need of more effective management during the annual floods of the state. “For years, residents near our village have suffered because of a lack of a bridge. It’s not always easy to navigate the river by boat, especially during medical emergencies.” said the Class X student, “Apart from a bridge, I wish the government would scientifically look into the problem of erosion.”

Floods and erosion are annual occurrences in Assam, affecting lakhs during the monsoons, leading to displacement of homes, closure of schools and so on. While UNICEF had brought out a similar manifesto in collaboration with Adolescent and Children Rights Network, Assam (ACRNA) ahead of the Lok Sabha election in 2019 too, the one this year is heavily focused on imagining the rights of children in the world post the Covid-19 pandemic.

“The global pandemic has laid bare deep inequalities in our societies that have left some children far more at risk than others. There are millions still missing out on essential healthcare, a large percentage were cut off from education due to the digital divide, and a large proportion were left without protection simply because they were born into poverty or because of their ethnicity, race, gender,” said Dr Madhulika Jonathan, Chief of UNICEF Assam, adding that she hoped political leadership and government organisations would use the survey data as a baseline to work towards the issues.

As per Census 2011, above 41% of the total population is under the age of 18 in Assam. “While the 12.7 million children of the state do not have the right to vote, their concerns matter and they should be heard by those running for office” said the introduction. The survey had two target age groups (8-12 years and 12-21 years) with a special focus on vulnerable groups and communities (children of tea plantation workers, child labourers, children affected by the National Register of Citizens/NRC process, children with disabilities etc).

By highlighting these demands, the survey also provides insights into the mind and thought processes of children from different backgrounds, as noted in the booklet. “We don’t have a boundary wall around school and school is very close to a busy road. So we urgently need a gate,” writes a 13-year-old from Dibrugarh district. Another 15-year-old from Sivasagar writes about how he “feels excluded” and “discriminated” since he is a non-Assamese. Yet, one more 14-year-old argues for the rights of migrant children to attend school and get jobs.

Over the next few weeks, the manifesto will be presented to the current political leadership (the Chief Minister, Assam and the Speaker of the Assam Legislative Assembly), as well as all major political parties of Assam, in the hope that the pointers will find space in the manifestos during the upcoming elections.