According to estimates of Parvasi Cell of Punjab, nearly 70 lakh migrants live in Punjab out of whom nearly 30 lakhs are from Bihar and many still have their votes in Bihar. 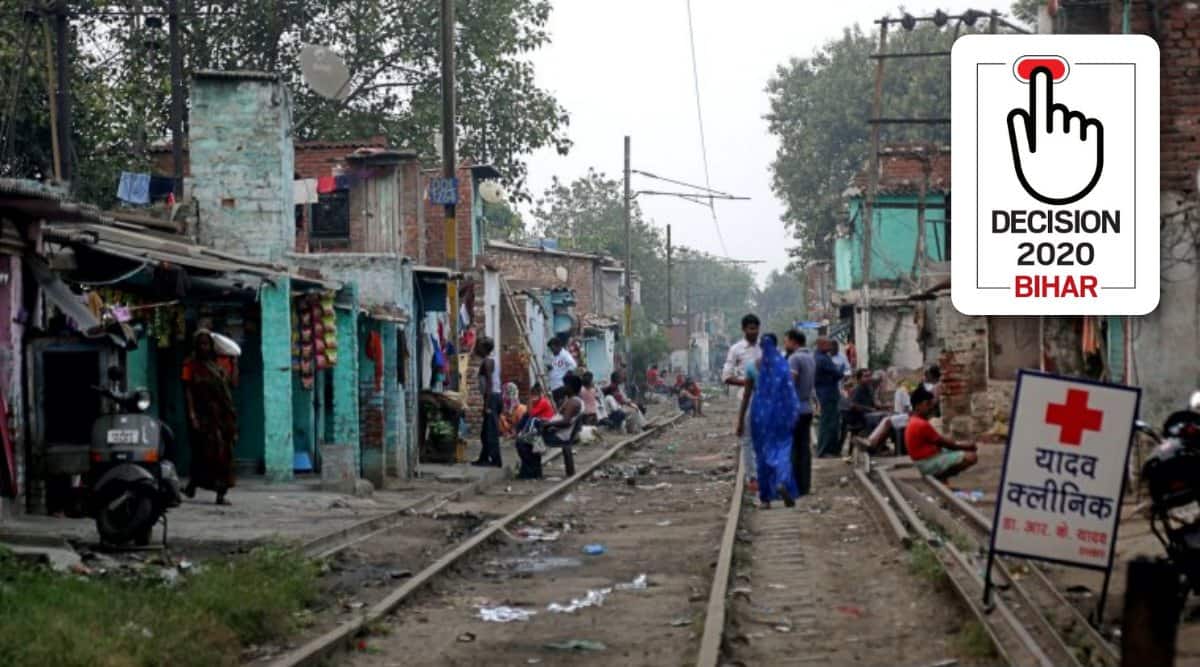 They live in Ludhiana to earn their livelihood but their heart was in their native state on Tuesday — to learn how political parties were faring on the counting day of Bihar Assembly elections.

“I had gone to my village Duba in Gaya district before Holi in March. During lockdown, I remained in the village only. I came back in the first week of October. But before coming back, I had told my wife and parents to vote for BJP. I knew they would win. Results are coming, I am hopeful of their victory,” said Sunil Kumar, a 35-year-old migrant working in Rana Cycles in Ludhiana.

He said, “I am aware that many workers had to walk to reach home during the lockdown. Many had died on the way, but back home they had forgotten this pain when they got free ration and other benefits of the Central schemes. I could not earn any money from April till September, but I have no regrets.”

Piyare Lal, 30, too works in the same factory. “I came back from my village Behta in Madhubani district in mid-August. I ran out of money so had to come back. In villages, people did get some benefits of schemes of the Centre but not everyone, depending upon their political affiliations. Had I remained in the village at the time of voting, I would have convinced my parents to vote for (RJD leader) Tejasavi Yadav, but they voted for Chief Minister Nitish Kumar. So is the case with many other workers, who could not go but their parents and wives voted for Nitish or (Prime Minister Narendra) Modi. Mummy-Papa ko jaise theek laga unhone kiya. (Mummy-Papa did whatever they felt was ok).”

Lal added, “In Bihar villages, we still vote based on biradari and caste rather than thinking of a change.”

Ganga Prasad Thakur, 55, who has a jewellery shop and a medical store in Ludhiana, hails from Jayapatti village of Darbhangha in Bihar. Despite the fact that he has been living in Ludhiana for the past three decades, he still votes in Bihar.

On Tuesday, he was in his village only as he had gone to vote.

“I will start from my village on Wednesday morning. I had said earlier that BJP-JDU alliance will win and see BJP gained votes. Around 350 of us had come from Ludhiana to vote. We will be coming back either tomorrow or after Diwali,” Thakur told The Indian Express over the phone.

Bipin Mishra is another migrant who went via bus spending Rs 4,000 on ticket to reach Darbangha about a week ago specially to vote. As trains are not running in Punjab, he had to shell out more money. Mishra, who works in a bicycle parts factory, was also in Bihar and he said that he will be back after Chhat Puja.

Bipin Jha, another employee working in a hosiery factory in Ludhiana, said, “Today, I have a house in Ludhiana. My children are going to good schools. I could not have grown while living inside a Bihar village, where we can get free ration, some money through schemes. However, you cannot grow. So I came to Punjab. I feel that voters could have given a chance to young people. I don’t know why we are reluctant to choose a youngster while in other countries, 30- or 40-plus persons are becoming prime ministers.”

According to estimates of Parvasi Cell of Punjab, nearly 70 lakh migrants live in Punjab out of whom nearly 30 lakhs are from Bihar and many still have their votes in Bihar.