The Perur police on Thursday arrested a BJP functionary on the charges of posting alleged derogatory remarks against Chief Minister M.K. Stalin on Facebook.

S. Maharajan (36) from Mathipalayam near Perur, Alandurai area BJP mandal youth wing vice president, was arrested based on a complaint lodged by N.A. Ganeshan, a resident of Maruthachala Moorthy Temple street at Nathegoundenpudur near Alandurai.

The police registered a case against Maharajan for offences under Sections 153 (wantonly giving provocation with intent to cause riot), 504 (whoever intentionally insults, and thereby gives provocation to any person, intending or knowing it to be likely that such provocation will cause him to break the public peace or to commit any other offence) and 505 (1) (b) (with intent to cause or which is likely to cause, fear or alarm to the public or to any section of the public whereby any person may be induced to commit an offence against the state or against the public tranquillity) of the Indian Penal Code.

He was arrested and released on bail on Thursday. 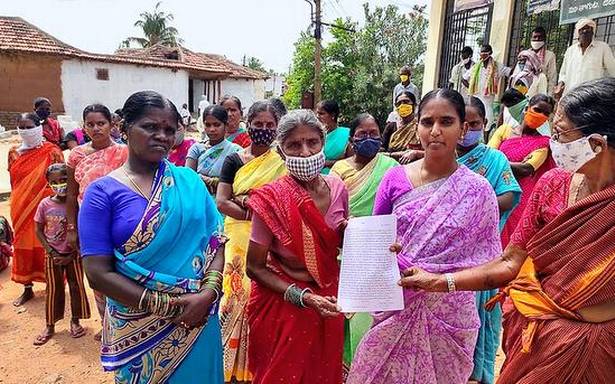