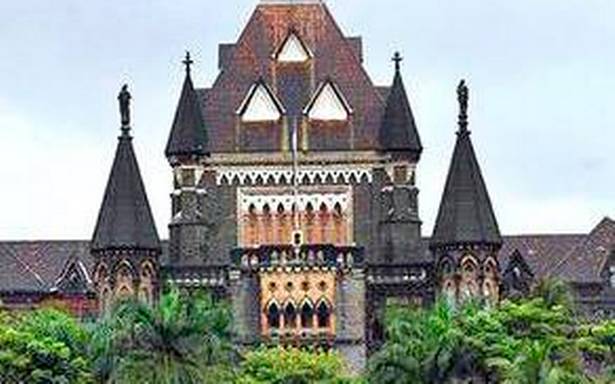 Justice Anuja Prabhudessai was hearing an appeal in a 2019 case

The Bombay High Court has acquitted a man of charges of raping and sexually assaulting a five-year-old. It said, “It is well known that a child witness, by reason of his/her tender age is a pliable witness. He/she is amenable to tutoring and inducement and is often prone to telling imaginative and exaggerated stories.”

Justice Anuja Prabhudessai was hearing a criminal appeal filed by Janardan Kapse through advocate Ravindra Chalke. He is challenging an order by the Sessions Court at Thane in 2019 of convicting him under Section 376 – punishment for rape) and 354 (A) (1) (i) – physical contact and advances involving unwelcome and explicit sexual overtures of the Indian Penal Code and 4 (punishment for penetrative sexual assault) and of 8 (punishment for sexual assault) of the Protection of Children from Sexual Offences.

The order reads, “The minor on her own admission is a tutored witness and hence no implicit reliance can be placed on her evidence. It is in the evidence that the appellant, his wife and two children live in a room on the 5th floor, which is above the room of the first informant (mother of the child). The first informant has admitted that there was a quarrel between her and the appellant over leakage of water from his toilet. Hence the possibility of false implication cannot be ruled out.”

Commenting on the Sessions Court judgment, the court said, “The judge has held the appellant guilty of all offences solely on the basis of the statement of the victim who is a child of five years of age but has not taken into consideration these material omissions and discrepancies, which render the evidence of the child unreliable. The evidence of a child witness needs to be scrutinised with extreme care and caution.”