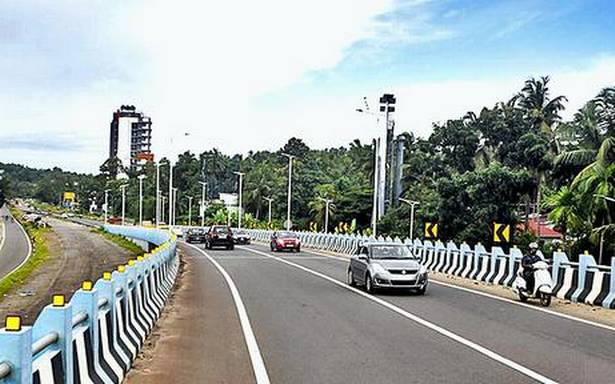 Forum to stage dharna in front of NHAI office on Monday

The Calicut Chamber of Commerce and Industry plans to hold a token dharna in front of the office of the Chief Engineer, National Highways Authority of India at Mananchira on Monday to raise the issue of negligence towards converting the NH bypass in Kozhikode into a six-lane road.

Subair Kolakkadan, president of the chamber, told reporters here on Wednesday that the chamber had submitted a memorandum to Union Minister Nitin Gadkari and Chief Minister Pinarayi Vijayan regarding the issue.

“The authorities should explain why a project that started 35 years ago is being put off again and again by the companies that take up the contract,” Mr.Kolakkadan said, pointing out the backout by INKEL from the project recently. “The project costs around ₹1,710 crore. But the companies that are entrusted with it are mostly inexperienced and financially incapable of handling it,” he said.

Chamber vice president P.A. Asif said that fund insufficiency was the major hurdle before most companies and suggested that the project be divided into four or five reaches and given as separate tenders so that even smaller companies could handle it. He alleged that the reason for the delay in the project was negligence by the NHAI.

The chamber also expressed anxiety over similar delay in the completion of the widening of the Mananchira-Vellimadukunnu road. “We have enough MPs and MLAs, but the intervention from them regarding these roads seems to be minimal,” said honourary secretary of the chamber, Rajesh Kunjappan.

India's first Labour Movement museum to come up in Kerala 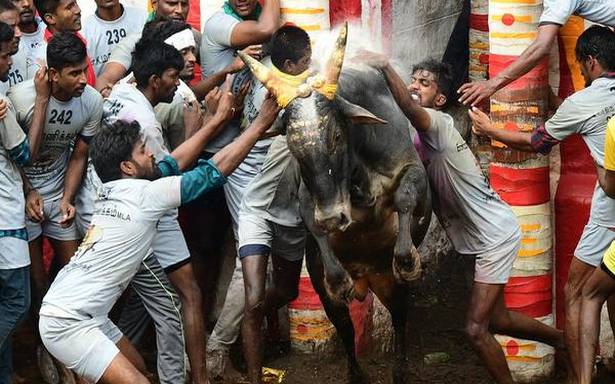 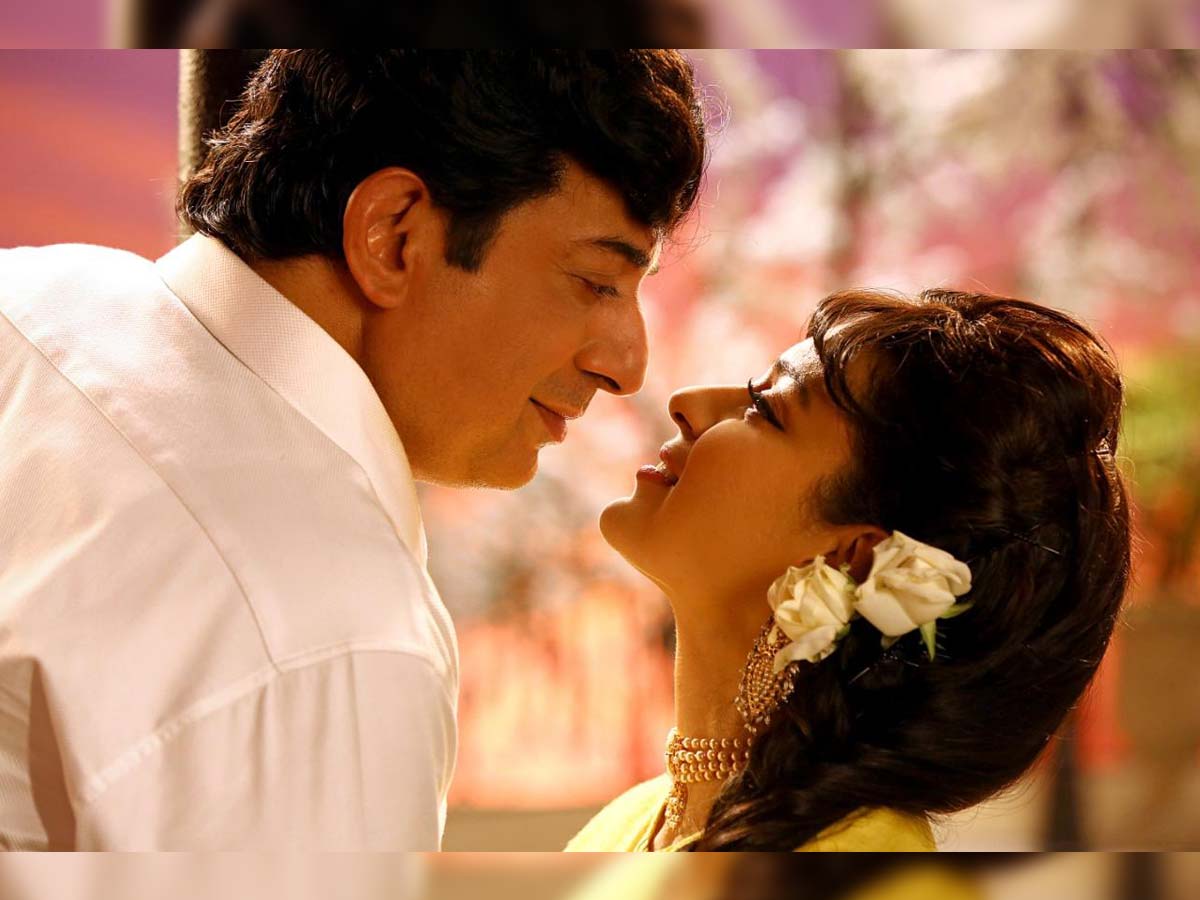 Thalaivi new Still: Jayalalithaa and MGR lost in each other eyes
Celebrity