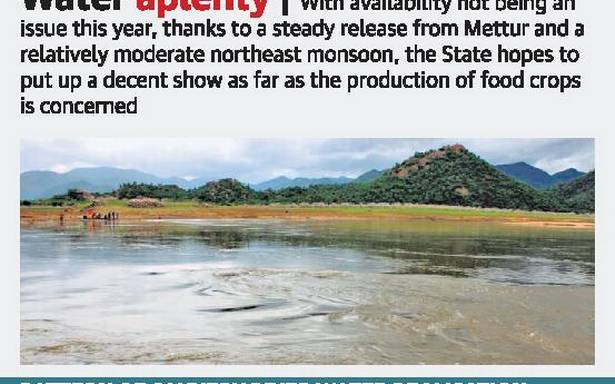 For the third year in a row, Tamil Nadu’s Cauvery water realisation has crossed the 200 tmc-ft mark.

As of now, the total realisation, as measured by the Central Water Commission on the inter-State border in Billigundulu up to Tuesday (January 26) from June 1, is about 33 tmc ft (thousand million cubic feet) more than the State’s share for the elapsed period of the current water year (June-May). The overall figure stood at 200.13 tmc ft.

At 6 p.m. on Thursday, shutters of the Mettur dam, the lifeline of the Cauvery delta, were closed for irrigation in the region.

The water release began on June 12, the designated date of dam opening.

According to an estimate, around 165 tmc ft was released in the last seven-and-a-half months for irrigation. However, a senior official of the Public Works Department (PWD) said it would take a few days to finalise an exact figure.

With availability not being an issue this year, thanks to steady release from Mettur and a relatively moderate northeast monsoon, the State hopes to put up a decent show as far as the production of food crops is concerned.

For the season of Navarai/Kodai. which is in the initial stages, the target is 2.235 lakh hectares.

As for the gap in respect of pulses, an official of the Agriculture Department cited the damage caused by Cyclone Nivar and unseasonal rainfall, affecting the crop in Villupuram and Thoothukudi districts.

However, the official said efforts were being made to bridge the gap by motivating the delta farmers to take to pulses. 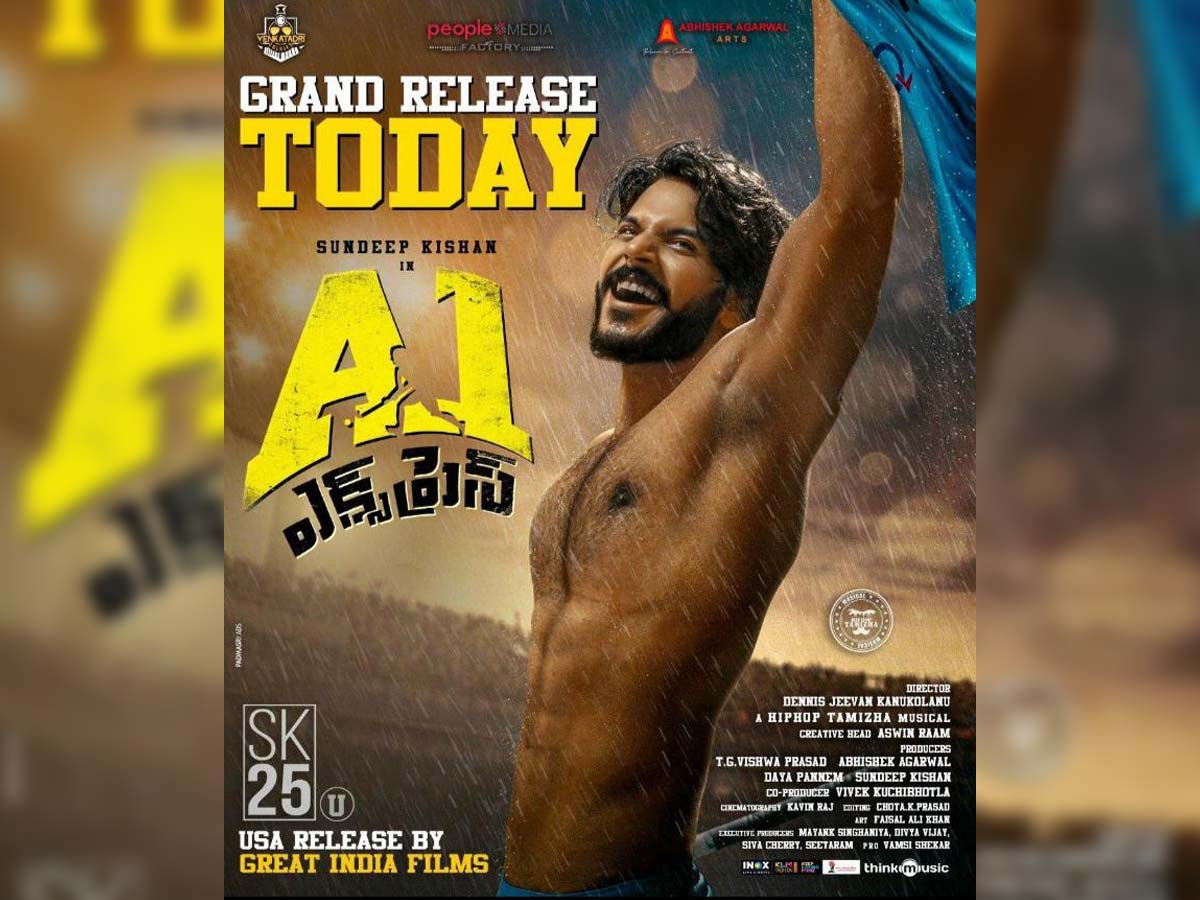