Telugu actors know their craft well and if theres anything that might prove to be an impediment to their career, they end up changing it. Even though in some cases, certain actors have changed their names and are known for their stage names, there are a few who believe in numerology and over the years, altered their names to boost their personal lives and career.  Now according to the latest report, megastar Chiranjeevi has also changed his name.

Chiranjeevi is busy with a series of films, which are in the different production stages. He is acting in Godfather, Bhola Shankar and Waltheru Veeraya.  Yesterday the makers of Godfather released the first look poster, along with a small video, that grabbed the attention of many. Meanwhile, it seems that Chiranjeevi has recently changed his name. Instead of his full name, Chiru changed his name slightly.  Another letter ‘E’ has been added to the English letters of Chiranjeevi’ name. In this video, Chiranjeevi’s name appeared on the screen in big letters that  has MEGA STAR CHIRANJEEEVI instead of MEGA STAR CHIRANJEEVI. 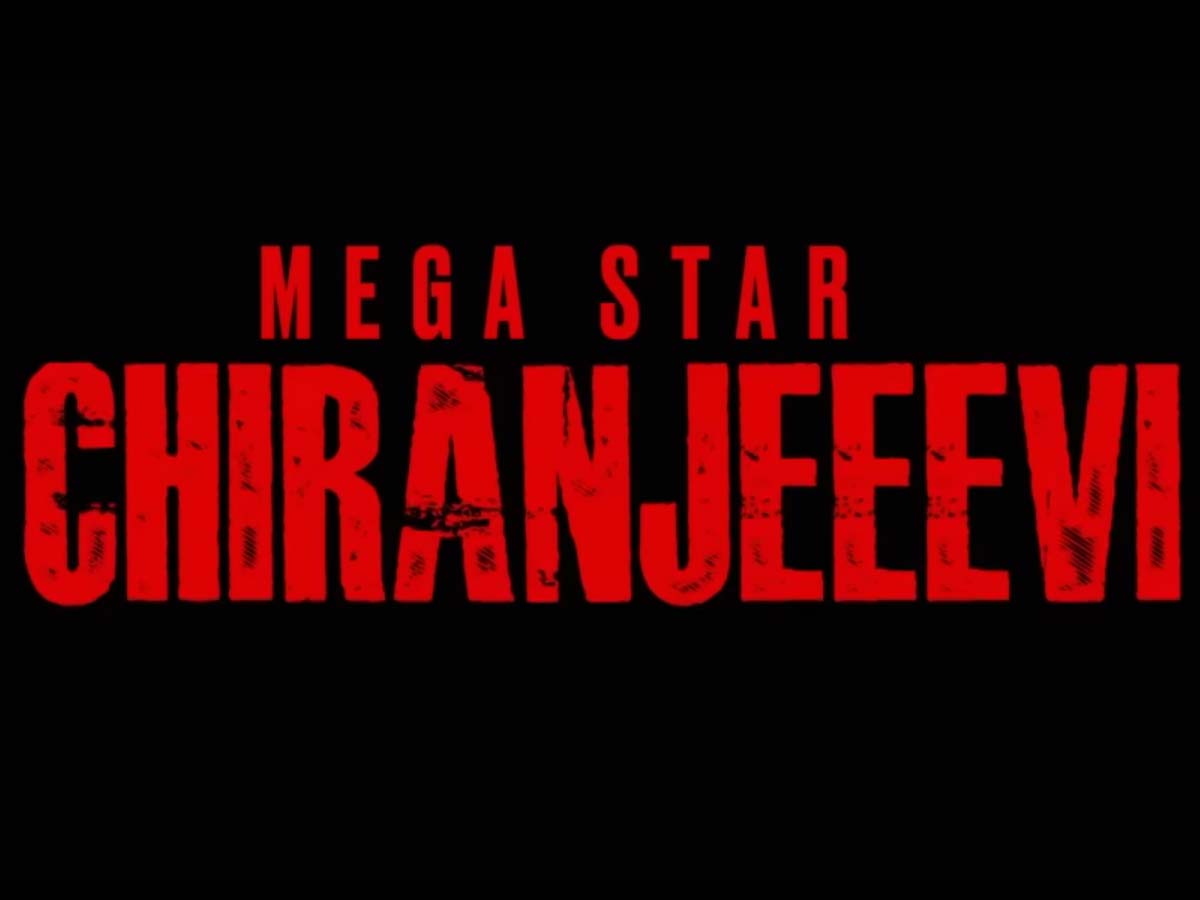 Godfather is a political drama, which is a remake of Malayalam movie Lucifer.  Helmed by Mohan Raja and funded by Konidela Production Company and Super Good Films. The movie also has Salman Khan, Nayanthara and Satya Dev.