Tiwari denied the charge, asserting that he has put all the evidence of his innocence in form of videos in the public domain and dared Gupta to prove otherwise. 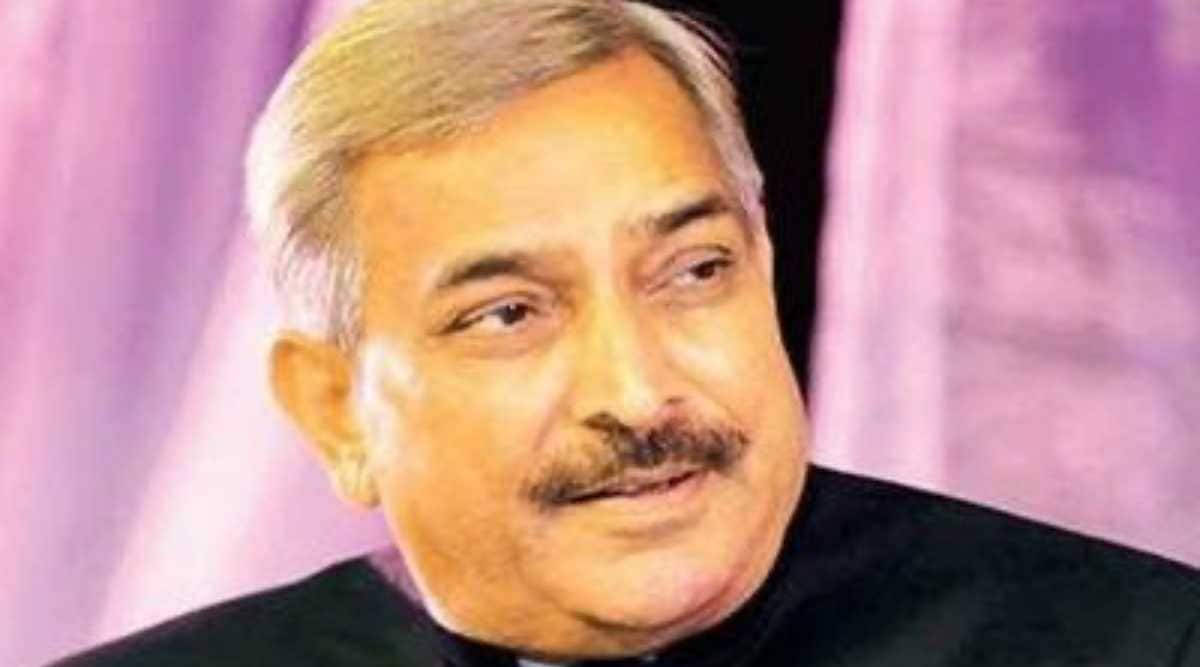 Former Congress MP Pramod Tiwari on Monday refuted allegations that he and his party workers had assaulted BJP MP Sangam Lal Gupta during a function in Sangipur block of Pratapgarh district last week.

Tiwari denied the charge, asserting that he has put all the evidence of his innocence in form of videos in the public domain and dared Gupta to prove otherwise.

“I have given all evidence in the form of video that nothing of this sort happened with him during the programme in Sangipur block on Saturday and now it is his (Gupta’s) responsibility to present facts proving any misbehaviour with him,” Tiwari told newspersons here.

Gupta had on Saturday accused Tiwari of leading a mob of his party workers to beat him up and his party’s activist during a social function in the Sangipur block of Pratapgarh district.

The allegation had prompted the police to register a case against several people including Tiwari and his daughter Aradhana Misra who is the Congress’ legislature party leader in the UP assembly.

Following the allegations made by Pratapgarh MP, Lalganj Circle Officer Jagmohan Singh, in whose jurisdiction the incident happened, was suspended for laxity in duty, Additional Director General of Police (Law and Order) Prashant Kumar had said on Sunday.

A video on social media shows a man, purported to be MP Gupta being beaten up by a mob, Congress leader Tiwari said, adding the man being beaten is someone else as evident from his clothes.

Demanding an impartial probe into the incident, Tiwari said he has sent the evidence also to the concerned police officials and said he was confident that a thorough investigation will unravel the truth.

The Congress leader said he has not filed any complaint in the matter as nothing happened with him but some others have given their complaints but their FIRs have not been filed so far.

Aradhana Misra, who was also present at the press conference, termed the incident “shameful”.

To a question, Misra said the party’s national general secretary Priyanka Gandhi who is scheduled to visit Lucknow later today is in the know of all the developments.

“She is continuously in contact and is aware of the incident,” she added.

The BJP MP had on Saturday alleged that the incident happened when he and his party workers reached the ”mela” venue in Sangipur, where ex-Congress MP Tiwari was sitting on the dais.

“Seeing me at the venue, Tiwari and his supporters first began hooting me and our workers. Later they grew violent and attacked us,” he said.

“They beat me up too and tore my kurta,” he had said.