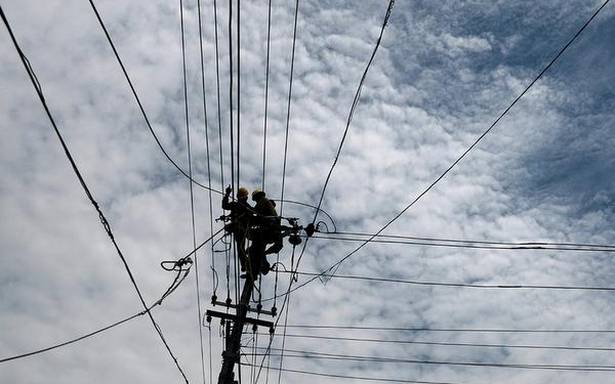 Only electricity and coal showed growth; ‘IIP may rebound at a modest 0.5-1.5%, trailing October levels’

Output from India’s eight core sectors contracted 1.3% in December 2020, with electricity and coal the only two sectors recording positive growth.

The Office of the Economic Adviser in the Department of Promotion of Internal Trade and Investment also revised upwards the indices for October and November 2020, based on updated data. Now, the core sectors’ output is estimated to have shrunk by just 0.9% in October, compared to a 2.5% decline estimated earlier.

Similarly, core sector output in November had contracted by 1.4% compared to the 2.6% dip projected earlier.

Coal output recorded positive growth for the fifth month in a row, albeit at a moderate 2.2% in December 2020. Electricity production grew for the fourth successive month, at 4.2%.

Cement production which had grown only once this financial year, at 3.2% in October, recorded a sharp 9.7% decline in the month of December.

Overall, core sectors have contracted by 10.1% in the April to December period, with fertilisers the only sector to record positive growth over the year, of a modest 3%.

Cement output over this period fell by 18.3%, followed by steel production which has declined 16.7%.

Economists said the core sector numbers ‘temper the exuberance’ generated by upticks in several other leading economic indicators in December.

“Both steel and cement recorded a deterioration in the pace of year-on-year contraction in December 2020 relative to the previous month, which suggests that caution is warranted in the assessment of the strength of the incipient economic recovery,” said Aditi Nayar, principal economist at ICRA Limited.

“We continue to expect intermittent setbacks at a sectoral level, as the economy attempts to regain pre-Covid normalcy in a sustained manner,” she added.

“Based on the plateau in the core sector data, juxtaposed with the uptick in auto production trends and recovery in non-oil merchandise exports, we expect the Index of Industrial Production (IIP) to rebound to a modest growth of 0.5-1.5% in December 2020, trailing the level seen in October 2020,” she said.