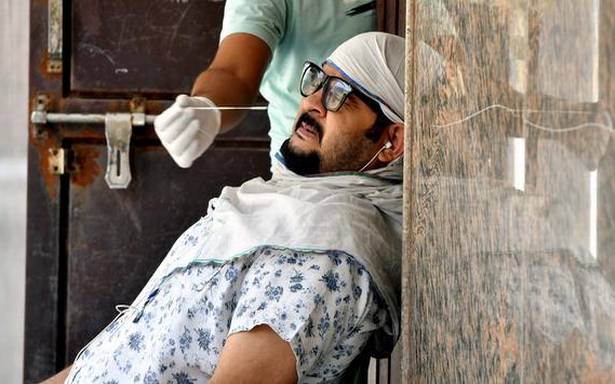 As of Monday, India surpassed Brazil’s average number of new deaths to become the country with the most daily fatalities.

The figures do not include cases and deaths from Delhi, Chhattisgarh, Jharkhand, Sikkim, Meghalaya and Ladakh. The data are sourced from covid19india.org, an independent aggregator of daily figures.

As many as 16,58,700 samples were tested on Monday (results of which were made available on Tuesday) in India, 2.56 lakh more than what was tested on Sunday.