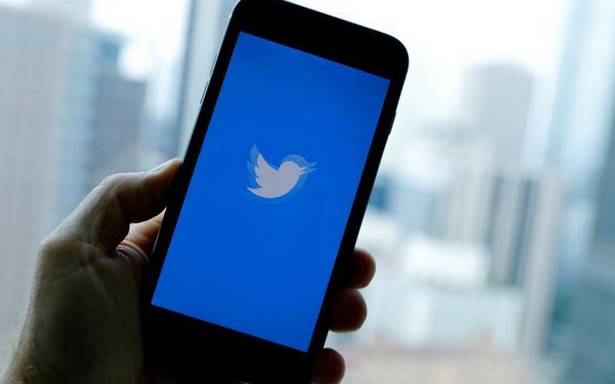 The court asks the micro-blogging platform to submit affidavit, refuses relief from IT rules.

The Delhi High Court on Thursday directed Twitter to submit in an affidavit that its ‘interim’ Resident Grievance Officer, Chief Compliance Officer (CCO) and Nodal Contact Officer will be fully responsible for its conduct under the IT Rules, 2021.

Justice Rekha Palli also clarified that there is “no protection granted to Twitter from any action from the government in case of any breach of the IT Rules”.

The direction came after the High Court questioned a short note submitted by Twitter detailing the appointment of its interim officers in compliance of Indias new Information Technology (Intermediary Guidelines and Digital Ethics Code) Rules 2021.

‘Where do you say that these interim officers äre going to take all the responsibility of whatever is there under the IT Rules. Tomorrow, you may take the benefit of the word ‘interim’,” Justice Palli said.

Senior advocate Sajjan Poovayya, representing Twitter, said these officers are bound to comply with the Rules. Mr Poovayya sought two weeks’ time to get notarised affidavits from the U.S. regarding their appointment.

Additional Solicitor General Chetan Sharma highlighted Twitter’s short note where the microblogging site said it has engaged the services of the interim CCO as a contingent worker via a third party contractor.

“We want final accountability which is of great certitude. It can’t be left in a halfway house via third party,” Mr Sharma said.

Twitter, in its short note, submitted that it has appointed an interim CCO effective July 6, 2021. Twitter said it has posted publicly a job announcement for a COO, Resident Grievance Officer and Nodal Contact Person as a direct employee and is accepting applications at this time.

In the meantime, Twitter said it is in the process of making an offer of appointment to a resident of India as its interim Resident Grievance Officer and expects to do so on or before July 11, 2021.

“Twitter intends to engage the services of the interim RGO as a contingent worker via a third party contractor,” it said adding, the duties of the Resident Grievance Officer are being performed by the Grievance Officer, and will continue to do so until the appointment.

The Ministry had said Twitter failed to comply with India’s law regulating tech companies rendering their services as ‘intermediaries’.

In India, Section 79 of the IT Act shields social media platforms or intermediaries such as Twitter from liability for any third party information, data, or communication link made available or hosted by it in certain cases.

The Ministry said when an intermediary fails to observe the IT Rules, the intermediary could be liable for any punishment under any law for the time being in force in respect of the offending content.

The Ministry’s affidavit came in response to a petition by advocate Amit Acharya, seeking to appoint a Resident Grievance Officer under Rule 4 of the IT Rules 2021.