The interdisciplinary team of researchers based out of the US and India included tweets by both leaders — Modi and Gandhi — and subjected them to quantitative and qualitative analyses using NVivo technology, a media release said. 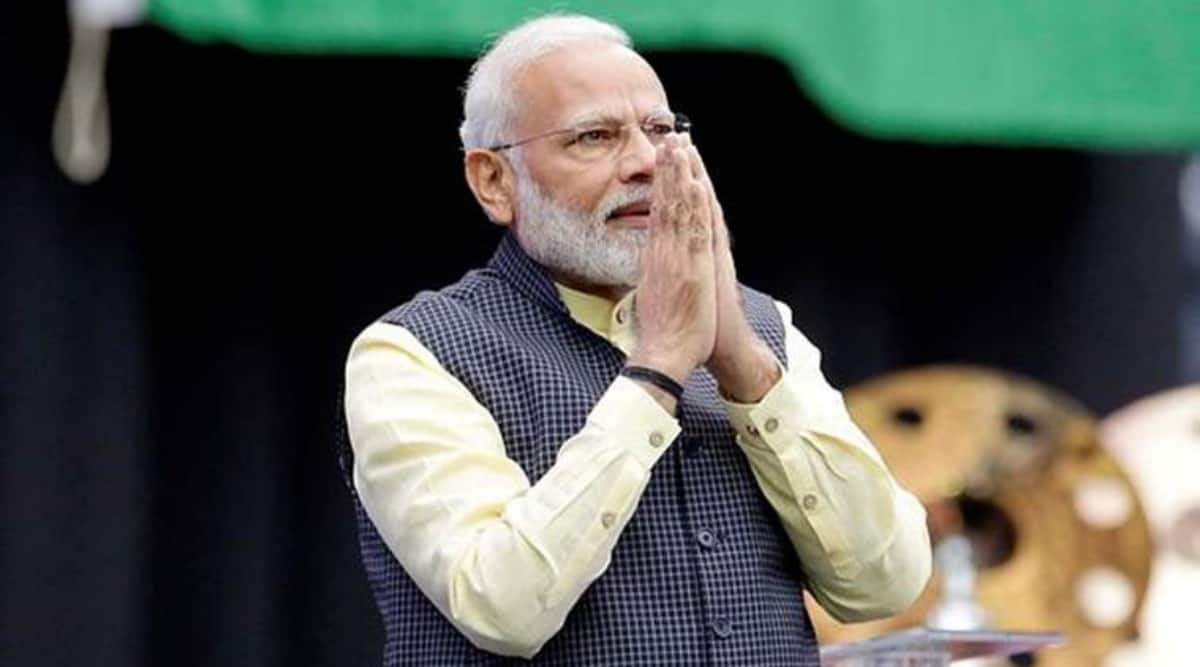 In the run-up to the 2019 parliamentary elections, Prime Minister Narendra Modi used Twitter to portray a culturally strong India buoyed by nationalism to attract the urban middle class and enthuse his party cadre, a study led by an NRI professor has concluded.

The research, recently published by the International Communication Research Journal in the US, focused on the use of Twitter by politicians in India’s 2019 election.

“Our aim was to study how Twitter was used by Narendra Modi and Rahul Gandhi during the 74-day campaigning in 2019 Lok Sabha elections,” said Abhijit Mazumdar, an assistant professor at Park University in Missouri, the US and the lead author of the research.

The research, titled ‘Tweeting to win: Analyzing social media use in India’s 2019 national elections’, has been co-authored by three researchers. The other two are Bhavna Wal and Umana Anjalin. Wal is a Doctoral Student in the Department of Humanities and Social Sciences, Sri Ramswaroop Memorial University, Uttar Pradesh and Umana Anjalin is an alumnus of the School of Advertising & Public Relations, University of Tennessee in the US.

The interdisciplinary team of researchers based out of the US and India included tweets by both leaders — Modi and Gandhi — and subjected them to quantitative and qualitative analyses using NVivo technology, a media release said.

The researchers found that Modi used most of his tweets (41 per cent) to talk about BJP election rallies and events across the country while 17 per cent of his tweets were focused on panning his political opponents, primarily the opposition Congress.

It was not surprising that a large number of tweets was devoted to BJP election events, Mazumdar said. The BJP is the largest political party in India and the aim was to show people’s connect with the party to enthuse its cadre during the campaign, he added.

Modi laid stress on nationalism in his tweets, the press statement said.

“Nationalism found mention in about 13 per cent of his tweets, which can be ascribed to the Indian air raids against terror camps in Pakistan,” he said. The aim was to electorally build on the momentum generated by the air strikes against Pakistan. With culture being a cornerstone of the BJP campaign since decades, it too found a significant mention in Modi’s tweets, Mazumdar added.

The researchers found that Modi averaged more than 10 tweets a day during the campaign, which according to the study, points to a very effective use of social media by the prime minister.

While both politicians tweeted about a slew of issues, they focused less on developmental issues related to the rural poor — with Modi devoting a mere three per cent and Gandhi five per cent of his tweets to development. Mazumdar attributed this to a lack of Internet access among villagers in India.

“Modi was reaching out to the urban middle class and his party cadre using Twitter, which was a reason why very few tweets focused on developmental issues,” he said.

Also finding less mention in both politicians’ tweets were issues related to religion and minorities. Both chose to play safe and avoided delving into divisive issues during the campaign, he added.

“Rahul Gandhi was less successful in using Twitter to convey an alternative plan for India, which Modi did to perfection,” the Park University professor said. Modi proved to be an effective social media communicator during election time, he added.