India has hailed the presence of Prime Minister Johnson at the celebrations as “symbolic of a new era, a new phase of our relationship”. 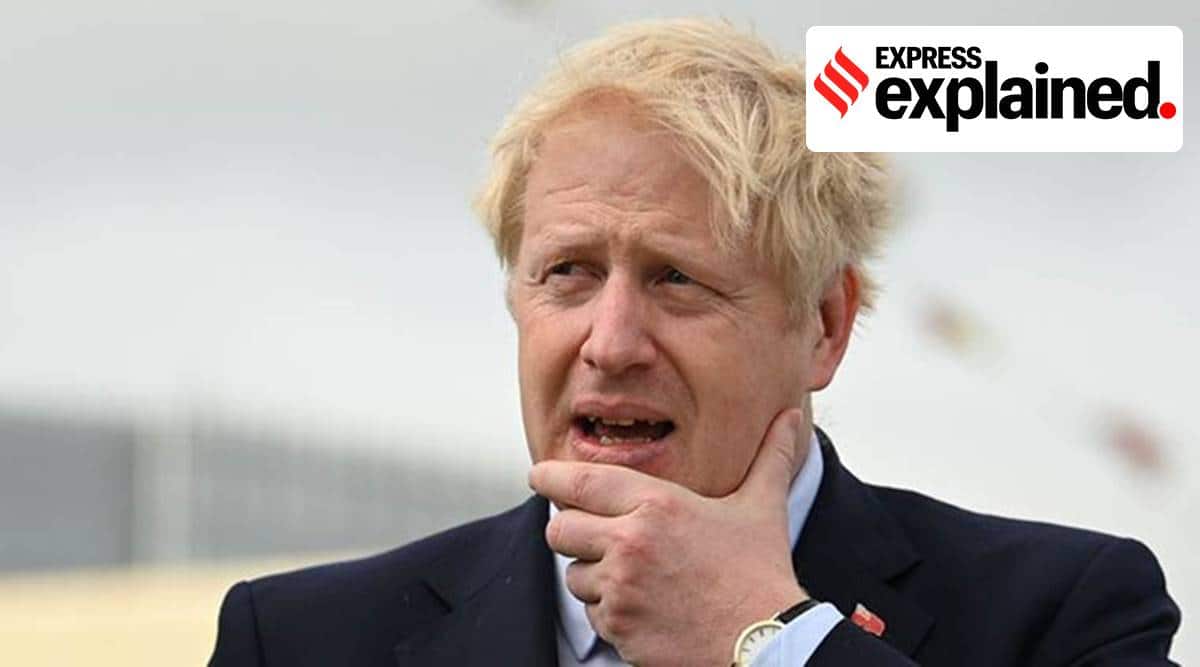 Prime Minister Boris Johnson of the United Kingdom will be the Chief Guest at the forthcoming Republic Day parade. British Foreign Secretary Dominic Raab made the announcement after meeting with External Affairs Minister S Jaishankar in New Delhi on Tuesday (December 15).

India has hailed the presence of Prime Minister Johnson at the celebrations as “symbolic of a new era, a new phase of our relationship”.

Is Prime Minister Johnson the first leader of Britain to be Chief Guest at India’s Republic Day?

Members of the British royal family have been Chief Guests at past Republic Day parades — Prince Philip in 1959 and Queen Elizabeth II in 1961. Britain’s Chancellor of the Exchequer Rap Butler (1956, along with Japan’s former Chief Justice Kotaro Tanaka), and then Chief of Defence Staff Lord Louis Mountbatten (1964) have also been Chief Guests in the past.

Why is the invitation to attend India’s Republic Day a special honour?

While the visit of the Chief Guest at the Republic Day parade is similar to a State visit by any foreign high dignitary, given the ceremony involved, it is the highest honour that India accords to a guest in protocol terms.

The Chief Guest is given the ceremonial guard of honour at Rashtrapati Bhavan, he attends the reception in the evening hosted by the President of India, he lays a wreath at Rajghat, there is a banquet in his honour, a lunch hosted by the Prime Minister, and calls by the Vice-President and the External Affairs Minister.

The centrepiece of the visit is that the Chief Guest accompanies the President of India, flanked by the horse-mounted President’s Bodyguards, to the saluting base on Rajpath from where the President reviews the Republic Day parade.

According to Ambassador Manbir Singh, a former Indian Foreign Service officer who served as Chief of Protocol between 1999 and 2002, the visit of the Chief Guest is full of symbolism — “it portrays the Chief Guest as participating in India’s pride and happiness, and reflects the friendship between the two peoples represented by the President of India and the Chief Guest”.

How does India choose the Chief Guest for Republic Day?

The government extends its invitation to a Head of State or Government after careful consideration. This process commences almost six months ahead of Republic Day.

According to Ambassador Manbir Singh, the Ministry of External Affairs (MEA) considers a number of issues, the most important of which is the nature of India’s relationship with the country concerned.

Other factors include political, economic, and commercial relations, the neighbourhood, military cooperation, prominence in regional groupings, or past association in the Non Aligned Movement, in which newly independent countries united in a common struggle against colonialism, apartheid, and the domination of the developed countries.

India’s emotional attachment with the NAM countries remains strong, Ambassador Singh wrote in a piece for The Indian Express — even as developmental imperatives such as trade, technical knowhow and financial cooperation have opened up new vistas and opportunities for closer relations with other countries.

All these considerations often point in different directions — and choosing a Chief Guest, therefore, often poses a challenge.

What happens after the MEA has zeroed-in on its options?

The MEA, after deliberations, seeks the Prime Minister’s approval, after which the clearance of Rashtrapati Bhavan is sought. Thereafter, India’s ambassadors in the concerned countries try to ascertain discreetly the potential Chief Guests’ programme and availability for Republic Day.

This is an important step, as it may well be that the high dignitary has an unavoidable engagement at that time, such as a session of Parliament in their country, or perhaps an important incoming State visit.

Once this laborious process has been completed, the territorial divisions in the MEA work towards meaningful talks and agreements, while the Chief of Protocol works on the details of the programme and logistics.

The Protocol Chief explains to his counterpart from the visitor’s side the detailed programme which, for the Republic Day ceremonies, has to be followed minute-by-minute with military precision.

All aspects of the visit are gone through, such as security, logistics, medical requirements, if necessary, with the active cooperation of the concerned Departments of the Government of India and the governments of the states which the Chief Guest may visit before coming to New Delhi, or after Republic Day.

What if there are disagreements during the consultation process?

This is an important consideration, because while some discussions on timings and the meetings may take place, there is no flexibility with regard to the Republic Day ceremonies and their schedules.

However, Ambassador Singh wrote that in his experience, there has been no Chief Guest who did not — for whatever reason — adhere to India’s protocol requirements or programme timings. It must be noted that even United States President Barack Obama, the most powerful man in the world at the time, sat through the entire programme as was required.

And what can go wrong during the ceremony?

There are so many things to coordinate, and so many moving parts in the grand show that there is always a possibility of a glitch. This is true of all state visits, including that of the Republic Day Chief Guest.

During state visits, it has happened that the VIP, due to health reasons, has been late for engagements, or has been unable to walk through the Tri-Services Guard of Honour. During the monsoon, there is a constant threat of rain, and every contingency needs to be thought of, alternative arrangements made, and rehearsed to perfection. But in spite of all precautions, on rare occasions, some errors do occur, Ambassador Singh wrote in his piece for The Indian Express.

“The Americans, as is their tradition, brought their own cars for the movement of President Bill Clinton. The American drivers were shown and familiarised with the routes, and they did several dry runs. On the day itself, after the ceremonial welcome at Rashtrapati Bhavan, we saw that the turning radius of the cars was big, and our horse cavalry was in the way. The commander of the President’s Bodyguards was, however, very alert and commanded the formation to fall back five steps. They did this complicated manoeuvre with such precision that instead of looking discordant, it all seemed a part of a natural sequence.”

On another occasion, Ambassador Singh recalled, the ADC of the Republic Day Chief Guest attempted to accompany the Chief Guest for the inspection of the guard of honour. “But in our practice, only the commander of the Tri-Services Guard accompanies the visitor, and the insistent ADC had to be physically restrained by officials present at the spot.”

So, what is the big picture on the Chief Guest’s visit?

Ambassador Singh pointed out in his piece that the Chief Guest for Republic Day is decided on the basis of other countries’ interest and the Guest’s availability — and the natural corollary therefore, is that the visitor should be happy and satisfied with the visit, and that the visit is comfortable.

India is mindful that the media party accompanying the Guest would be reporting in their country on every aspect of the visit. For good relations between the two countries and their further development, it is necessary that the guest’s nation perceives the visit as having been successful, and that their Head of State has been shown all courtesies and given due honour.

In the modern world, visual coverage is of great importance, and the programmes and protocol keep this in view, Ambassador Singh pointed out. He noted that the various Chief Guests and their Ambassadors in New Delhi have been profuse in their praise for India’s ceremonies and the protocol it accords. India’s hospitality reflects its traditions, culture, and history.

Who have been India’s Republic Day Chief Guests so far?

The list includes an impressive list of world leaders, and reflects both India’s foreign policy priorities and the way the world has perceived it over the decades. 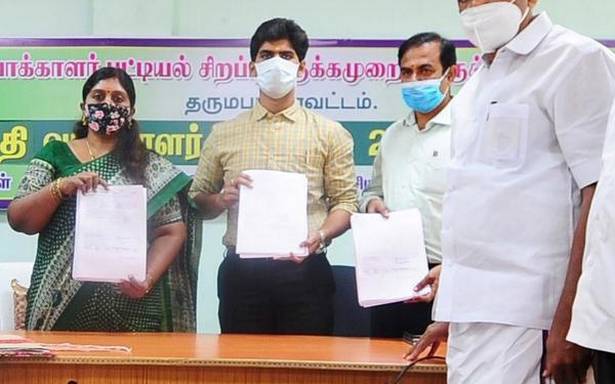