These outflows were mainly due to profit booking by investors amid rally in stock markets. 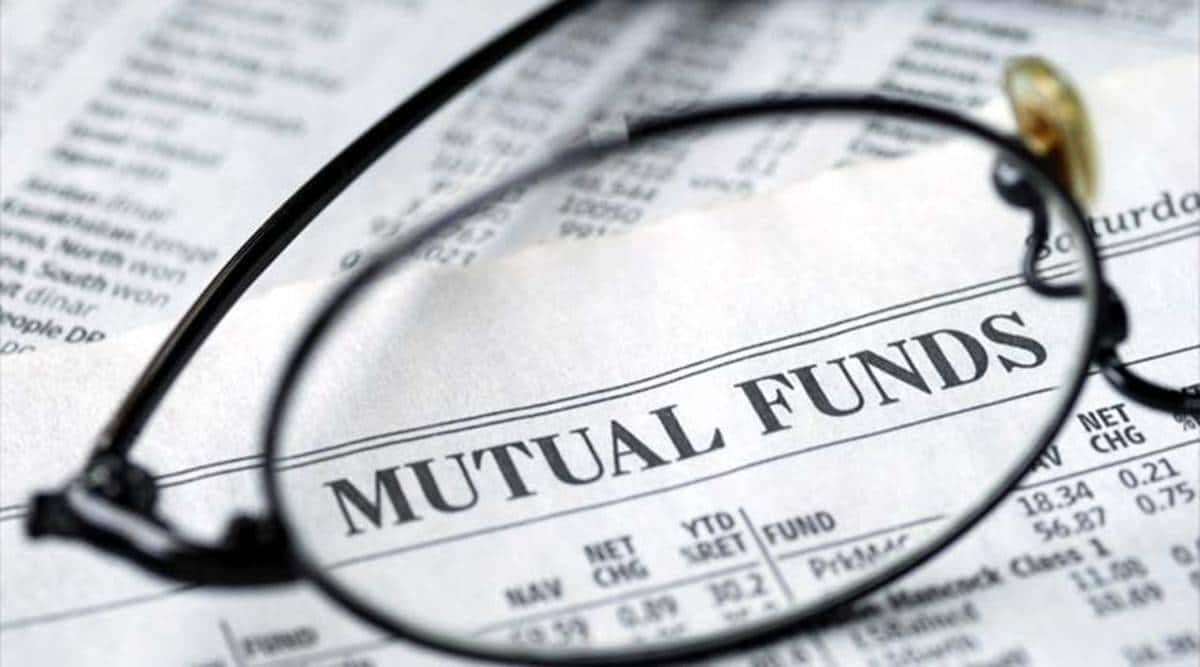 Mutual Funds (MFs) invested Rs 2,476 crore in equities in March, making it the first such infusion in 10 months, as consolidation in the market provided investment opportunities to fund managers.

These outflows were mainly due to profit booking by investors amid rally in stock markets. However, MFs had invested over Rs 40,200 crore in the first five months (January-May) of 2020. Of this, Rs 30,285 crore was invested in March 2020.

On the other hand, mutual funds put in over Rs 14,000 crore in debt markets in the month under review.

Kaushlendra Singh Sengar, founder and CEO at INVEST19, said MFs’ inflow in equities will be stagnant in near future.

Prior to the inflows, MFs had been withdrawing money from equities since June 2020, data available with the Securities and Exchange Board of India (Sebi) showed.

“The markets were a bit volatile in March and at one point of time it was around minus 4 per cent to 5 per cent from the beginning of the month. If we see last few quarters, the market continued to surge and many investors were opting to book profits,” Harshad Chetanwala, co-founder of Mywealthgrowth said. He added some signs of consolidation do give opportunities to fund managers to invest in good ideas if they find them attractive.

Harsh Jain, co-founder and COO of Groww believes that the redemption pressure on mutual funds is reducing as the markets have remained consistent and there have been no major declines in the market despite the second wave. That might be helping with the investor’s sentiments.

Many new opportunities are also emerging in the stock markets as economic recovery of India takes shape and investors become more comfortable with the idea of investing in riskier assets like equities as opposed to traditional assets like FD, gold, he added.

The latest investment by MFs was due to financial year closing as people mostly look for tax benefits while making an investment and equity-linked saving scheme (ELSS) funds , Sengar said.