Considered close to Prime Minister Narendra Modi — who belongs to Vadnagar in the same district — Patel had a brief stint as MLA, during which he was Minister of State for Home when Modi was Chief Minister of Gujarat. 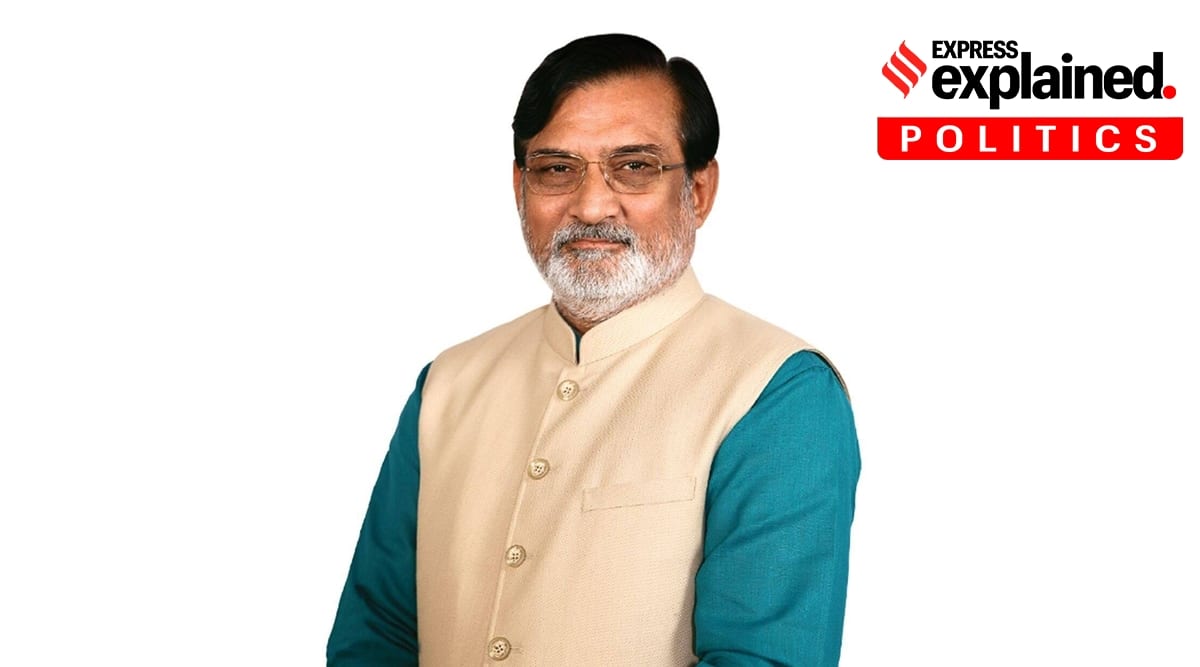 Praful Khodabhai Patel, the Administrator of Lakshadweep who has triggered a major political storm by bringing certain draft regulations for the Muslim-dominated Union Territory (UT), comes from Umta village in Mehsana district of North Gujarat, and has a diploma in civil engineering.

Considered close to Prime Minister Narendra Modi — who belongs to Vadnagar in the same district — Patel had a brief stint as MLA, during which he was Minister of State for Home when Modi was Chief Minister of Gujarat.

After Modi became Prime Minister, Patel, 63, was appointed Administrator of the UTs of Dadra and Nagar Haveli and Daman and Diu. (The two erstwhile UTs, which were merged to create a single UT on January 26, 2020, had traditionally shared an Administrator.)

In December last year, Patel, the first Administrator of the new UT of Dadra and Nagar Haveli and Daman and Diu, was also given charge of Lakshadweep following the death of the incumbent Administrator Dineshwar Sharma.

Patel was born in Himmatnagar of Sabarkantha district into a family with roots in the Rashtriya Swayamsevak Sangh (RSS).

A close aide of Patel’s said that his father, Khodabhai Patel, had been active in the RSS, and held the post of treasurer of the Gujarat unit of the Bharatiya Kisan Sangh, the farmers’ organisation of the RSS. According to this person, Khodabhai had good relations with Modi during the latter’s time in the RSS, and Modi would visit the Patel home whenever he was on tour in the region. 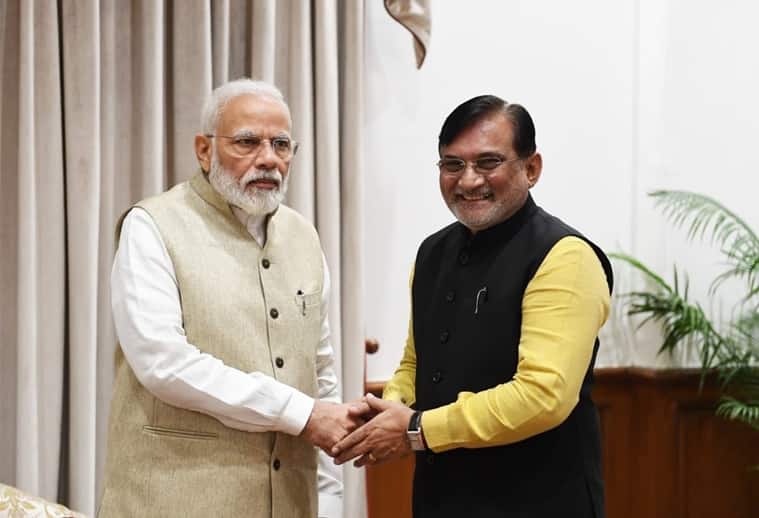 The family’s association with the Sangh Parivar has continued; Praful Patel’s son Siddharth is currently convener of the Gujarat BJP’s Social Media Cell.

Sources said that in the mid-1990s, when the BJP formed its first governments in Gujarat, Praful Patel had also worked as Personal Assistant to Dilip Patel, who was Minister of State for Narmada Development in the state government.

In 2007, Praful Patel contested the Gujarat Assembly election from the Himatnagar constituency in Sabarkantha district on a BJP ticket, and entered the House.

In 2008, he was appointed district president of the BJP’s Sabarkantha unit, and became one of the few MLAs to also head a district unit of the party.

Time as a state Minister

Praful Patel became well known in August 2010 when then Chief Minister Modi appointed him Minister of State (MoS) for Home.

Patel replaced Amit Shah, Modi’s closest aide, after Shah resigned as Minister ahead of his arrest in the alleged fake encounter killing of Sohrabuddin Sheikh (in November 2005). Apart from Home, Praful Patel also got seven other portfolios that had been held by Shah as MoS.

During his stint as MoS Home, Praful faced allegations of being part of a meeting attended by top officials and some lawyers, where plans to derail investigations into the alleged fake encounters of Ishrat Jahan and three others were allegedly discussed.

In 2012, Praful contested the Gujarat Assembly election again, but lost. For the next four years, he remained largely removed from the headlines. During this period, Modi moved to New Delhi and was succeeded by Anandiben Patel in Gujarat.

In August 2016, Praful was appointed Administrator of the UTs of Dadra and Nagar Haveli and Daman and Diu.

In February this year, the sitting Lok Sabha MP from Dadra and Nagar Haveli, Mohan Delkar, died by suicide in a hotel room in Mumbai. Abhinav Delkar, son of the multi-term MP, has accused Praful Patel of having abetted his father’s suicide.