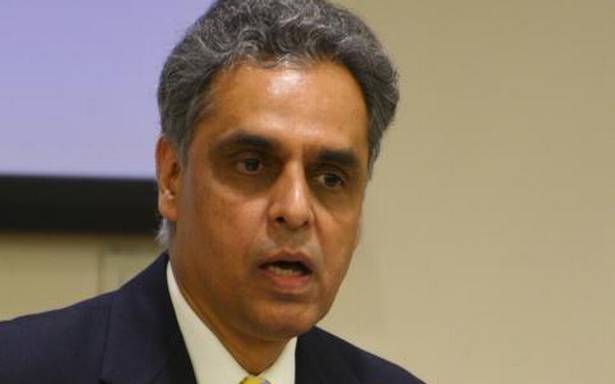 Former Ambassador Syed Akbaruddin joined as the Dean of the Kautilya School of Public Policy in Hyderabad on Tuesday. Mr Akbaruddin served as the Permanent Representative of India at the United Nations from January 2016 to April 2020 during which New Delhi carried out several regional and global multilateral initiatives.

“Excited to make a new start with Kautilya School of Public Policy. Looking forward to be part of an environment that will enable students better understand the processes, programs and politics of public policies in a globalized world,” said Mr. Akbaruddin in a message.

Before serving as India’s envoy to the UN, Mr. Akbaruddin was the official spokesperson of the Ministry of External Affairs and subsequently also steered the India-Africa Forum Summit meeting of 2015 which was attended by most of the members of the African Union.

“With his career spanning over three decades, Mr. Akbaruddin has now opted to serve students and academia. From building bridges among top diplomats to articulating India’s foreign policies on creating an educational haven for students who would serve as tomorrow’s leaders,” a statement issued from Kautilya School of Public Policy said.

The institute has several eminent professionals including Senior Advocate of Supreme Court of India, Menaka Guruswamy on its advisory board and is aimed at offering young scholars a 2-year full time residential programme on public policy.