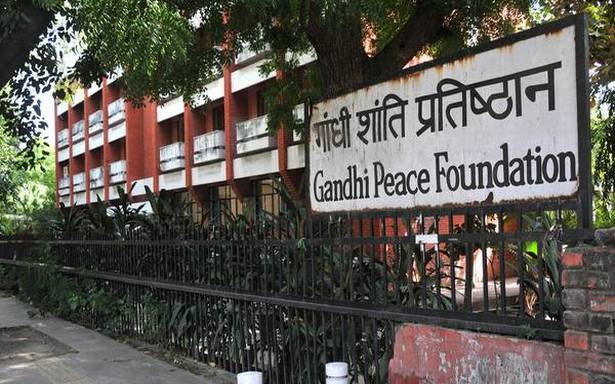 It has now become abundantly clear that the farmers were not behind the chaos of January 26, they say in a statement

A group of Gandhian organisations has called for the farmers’ movement to continue their protests against the Centre’s farm laws in a peaceful manner.

“The chaos that took place on January 26, in the name of farmers movement, has deeply pained the democratic and peace loving citizens of the nation like us. It is not a question of supporting or opposing any movement, it is a question of respecting and following the Gandhian heritage and democratic values of the country,” the statement said.

The group said the country was going through a “very delicate phase” and that the government and society should respect the limits of the Constitution and a democracy. They said the farmers’ movement was one for justice.

“This is the movement of all the citizens of India, because we are all invariably children of farmers, we eat and drink, what is provided by them…It has now become abundantly clear that the farmers were not behind the chaos of January 26. Criminal elements and the status quo forces used the movement as a Trojan Horse. We do believe that the peasant movement’s erred by failing to recognise and isolate such elements amongst them. But failure is not same as dishonesty,” the statement said.

The groups said it was the moral responsibility of the court and government to identify and inform the country about the criminal elements and those who instigated them to thwart the right to peaceful protest.

“Without this, the credibility of both these institutions is also at stake. It’s of utmost importance that no part of the system created by the Constitution and by the people of India, forget that their very existence is because of the people and their belief in them. We, part of the Gandhian family, want to tell the farmers that they should not abandon the path of peace and truth while continuing with their struggle. Because it is the only path that leads to everyone’s auspicious success,” the statement said.