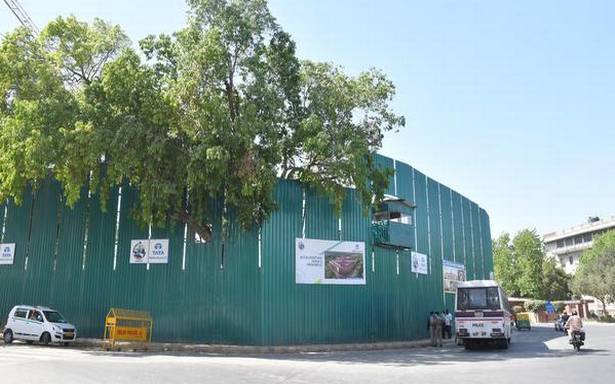 An expert panel of the Environment Ministry has accorded environmental approval to ancillary projects that are part of the construction of a new Parliament, including a new residence for the Prime Minister, common Central Secretariat buildings, Central Conference Centre, a building for the Special Protection Group and a Vice-President’s Enclave among others. The environmental clearance for the new Parliament building has already been accorded earlier this year.

These are to be built by the Central Public Works Department. The Prime Minister’s residence is scheduled to be readied by next December, a month after the construction of a new Parliament Building.

These projects together cost about ₹13,500 crore.

Environmentalists have said that the project is not being considered as a single project and broken up piece-meal to obscure its true environmental impact.

Several of the legal obstacles to the project coalesced and were taken up to the Supreme Court which ultimately cleared it.

The work on the project has continued despite the second week of lockdown in the Capital that has brought most construction sites to a grinding halt. The construction work for the project has been brought under the ambit of “essential services,” a move condemned by the Opposition.