The judge, while passing the order, mentioned that “the incident will leave an impact on the remaining life of the minor girl… The offence of rape not only affects the body but also the soul”. 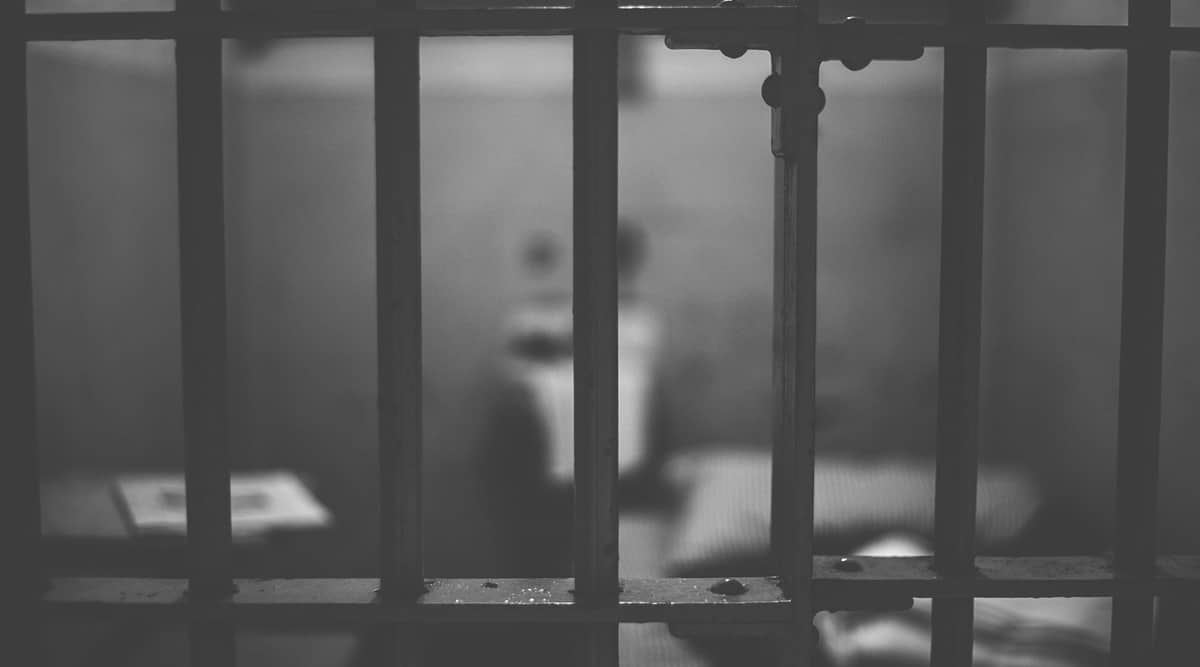 A special POCSO court in Surat on Wednesday convicted an 18-year-old man of raping a 14-year-old girl and sentenced him to 20 years strict imprisonment.

According to police, the girl went missing on June 5, 2020, after she went to a shop to purchase some household items. Her family searched for her and found that she was chatting with a youth from the same area on phone. The girl’s father reached the youth’s house and found him also missing, after which he lodged a police complaint.

Police said the accused took the girl from Surat to his native place in Bhavnagar — 390 kilometres away — in a goods tempo vehicle and stayed at his sister’s place. A team of Surat police reached there on June 7 and brought the youth and the girl back.

The girl was handed over to her parents, while the accused was sent to judicial custody.

Police have submitted a chargesheet in the case with medical evidence and statements of the accused and the victim.

Special POCSO court Judge PS Kala on Wednesday convicted the 18-year-old for kidnap and rape, and ordered him to pay Rs 7 lakh to the girl.

The judge, while passing the order, mentioned that “the incident will leave an impact on the remaining life of the minor girl… The offence of rape not only affects the body but also the soul”.

Assistant Public Prosecutor KV Revaliya said, “We are happy with the court order, which will help prevent people commit such offences in future.”