The court said the polls could be held sooner if the state election commission and the government were ready. 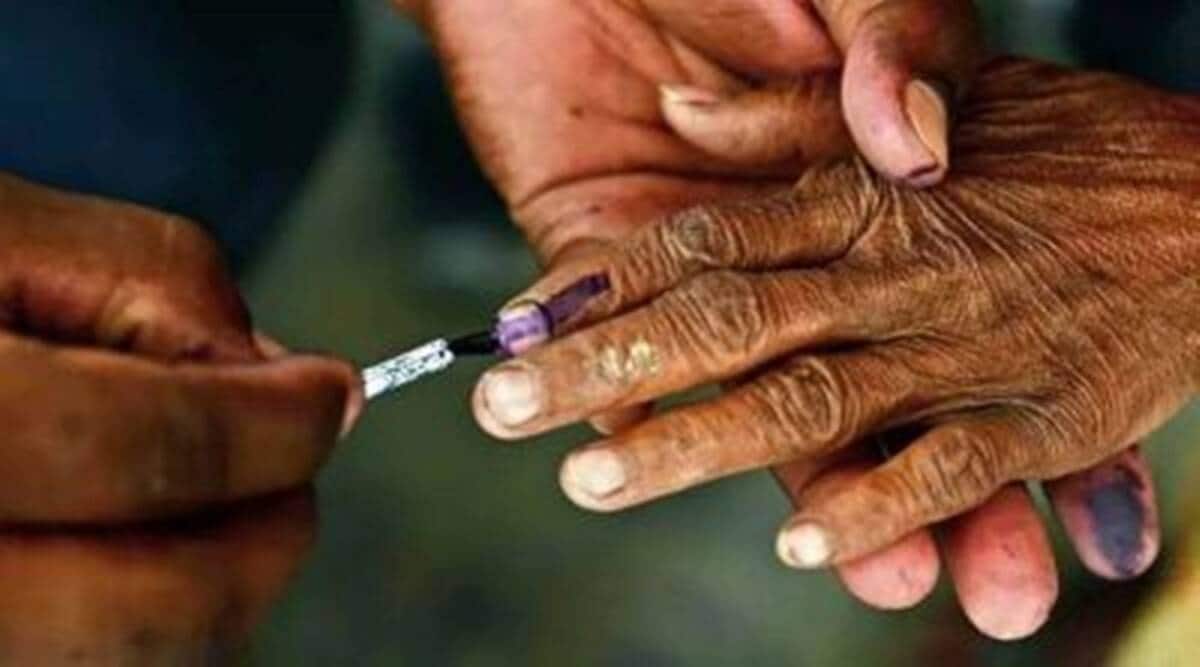 Eight months after the BJP-IPFT government in Tripura dissolved the incumbent Tripura Tribal Areas Autonomous District Council (TTAADC) and put Governor RK Bais in charge of the body, the high court on Tuesday ordered the state government to conduct general elections to the 30-member council by May 17.

Responding to a plea filed by Apu Debbarma, a resident of an area which comes within the administrative ambit of the Council, a division dench of Chief Justice Akil Kureshi and Justice SG Chattopadhyay ordered the state government to conduct the ADC polls within May 17, the petitioner’s counsel Mintu Debbarma told reporters.

The court said the polls could be held sooner if the state election commission and the government were ready.

In an affidavit filed on behalf of the state election commissioner, the court was notified that electoral roll revision and publication for the district council poll results would be completed by January 15.

On March 26, 2020, the state government deferred the general elections to the district council ‘indefinitely’. The tenure of the previous council expired on May 17. Tribal Welfare Director N Darlong issued a notification saying that the government had decided to defer the ADC polls for an ‘indefinite period’ in view of the grim Covid situation at the time.

The state cabinet vested the council’s charge in the governor till the next election. However, with no elections held till date and the tenure of the governor’s interim charge expiring in November 2020, the Raj Bhawan (governor’s house) issued a notification saying that all powers and functions of the autonomous tribal council have been vested in the governor for six more months.

The autonomous tribal area is spread across 7,132.56 square km, covering nearly 68% of the state’s geographical area. However, tribals comprise only one third of the state’s population of 37 lakh. As much as 70 per cent land in the TTAADC’s jurisdiction is covered by hills and forests and most inhabitants earn their livelihoods through ‘jhum’ (slash and burn) cultivation.

The tribal council was formed in accordance with TTAADC Act, 1979, guaranteeing provisions under the 7th Schedule of the Constitution. It was later upgraded with provisions of the 6th Schedule.