However, the aggressive accumulation of foreign exchange reserves should be able to ring fence the country in the immediate future. 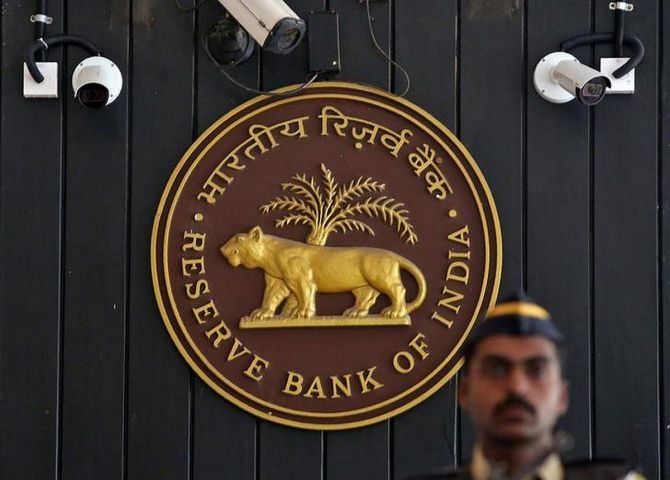 They say India is going through the classic trilemma of the ‘Impossible Trinity’.

The RBI cannot have an independent monetary policy (setting domestic interest rates) in an environment of an open capital account and flexible exchange rates.

What is even more complicated for the central bank now is that financial market stability overlays all the other three objectives.

Hence, a senior economist also termed it as a “quadrilemma.”

However, the aggressive accumulation of foreign exchange reserves should be able to ring fence the country in the immediate future, even as RBI would do well in spelling out its foreign exchange management policy for everyone to examine, the experts argue.

“Aspects of the Impossible Trinity — the interplay among monetary policy, capital flows, and currency markets — needs to be better debated.

Ananth Narayan argued for a foreign exchange management framework, in the line of monetary policy framework.

“The sheer magnitude and nature of RBI intervention leaves it as a substantial determinant of currency rates, irrespective of its stated policy or intent,” Narayan wrote.

Economists say that much of RBI’s foreign exchange management is opaque.

The RBI says it intervenes to iron out exchange rate volatility.

Beyond that, nothing much is communicated and even the intervention figures come with a lag of a month or two.

The country ran a current account surplus of $27 billion till February this year.

Despite $104 billion of durable foreign currency inflows, the dollar weakened by just 2 per cent against the rupee in nominal terms, from 75.30 in March 2020 to 73.90 in February 2021, Narayan argued.

This is even when the global dollar index, which measure’s the greenback’s strength against other major currencies, dropped by 8.2 per cent from 99 to 90.9.

However, by doing so, the RBI may have entered into the trilemma, the experts felt.

It is soaking up the inflow, while keeping the currency rate stable.

But by keeping interest rates low, it is shrinking the ‘carry’, or the difference between advanced country interest rate and domestic rates, according to them.

The unwinding of carry trades has induced huge volatility in the past.

After the April 7 policy, one such volatility was visible when the rupee plunged 1.52 per cent as carry trades were unwound.

Thankfully, the RBI has amassed enough foreign exchange reserves to fight such volatility for now.

“And, this has been persistent over more than a year now. Spillovers into India from the actions of global central banks have often aggravated the problem,” said Saugata Bhattacharya, chief economist of Axis Bank.

“With India going through an unprecedented second Covid wave that has dwarfed everything, the RBI is again faced with the dilemma of orderly condition in the financial market,” said Soumya Kanti Ghosh, chief economic advisor of State Bank of India (SBI) group.

The inflation outlook is a little uncertain now because of possible supply-side disruptions.

The added challenge is also ensuring adequate liquidity and maintaining orderly conditions in the foreign exchange market, according to Ghosh.

India’s import cover has increased to a record high of 20 months in FY21, when considering the overall FX reserves, including net forwards outstanding.