At the sixth meeting of the Senior Commanders of India and China, which took place on September 21 in Moldo, the two sides decided to strengthen ground communication to avoid any further misunderstandings. 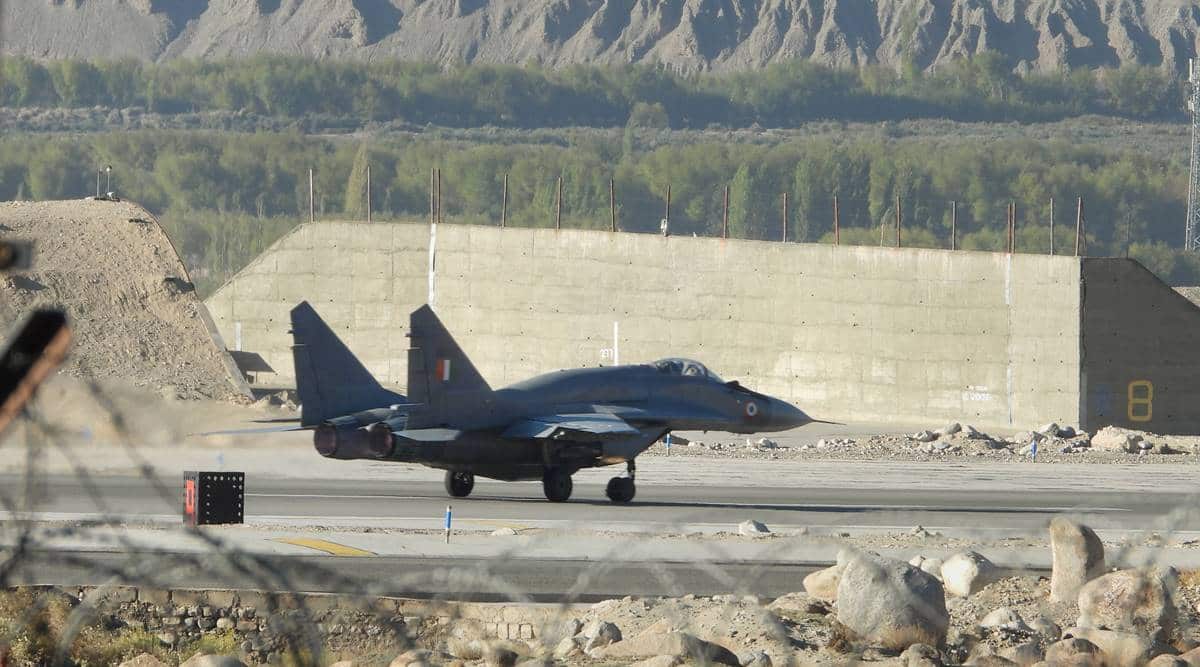 Following a fresh round of diplomatic talks held under the framework of the Working Mechanism for Consultation and Coordination (WMCC) on border affairs, the Ministry of External Affairs on Wednesday said India and China emphasied on the need to strengthen communication between ground commanders.

“Two sides positively evaluated outcome of sixth round of military talks. Need to strengthen communication between ground commanders was emphasised by both sides,” the MEA said in a statement.

At the sixth meeting of the Senior Commanders of India and China, which took place on September 21 in Moldo, the two sides decided to strengthen ground communication to avoid any further misunderstandings and misjudgments, stop sending more troops to the frontline, refrain from unilaterally changing the situation on the ground, and avoid taking any action that may complicate the situation.

“Both sides noted that pact reached between foreign ministers of two countries should be sincerely implemented. Two sides emphasised on implementing steps outlined in joint press release issued after last round of military dialogue,” the MEA said.

At the foreign ministers’ meeting, the two sides reached a five-point agreement that included measures like quick disengagement of troops, avoiding action that could escalate tensions, adherence to all agreements and protocols on border management and steps to restore peace along the Line of Actual Control (LAC).

Only a few hundred metres separate Indian and Chinese troops at several places on the north and south banks of Pangong Tso. For a week after India occupied key heights on the south bank and the Chushul sub-sector, the Chinese tried to dislodge Indian troops but failed. Indian troops have also readjusted positions on the north bank.

The development comes amid a war of words between the two sides on perception of the LAC. Hardening its stance, Beijing has said it does not recognise the Union Territory of Ladakh and was opposed to the construction of Indian infrastructure there. New Delhi reacted sharply, saying it has “never accepted the so-called unilaterally defined 1959 Line of Actual Control”, and that it is “untenable”. Anurag Basu believed casting Priyanka Chopra in Barfi was a mistake: ‘It is bizarre to me how that film got made’
India