Democratic functioning may be an ideological imperative, operational choice, or legitimising tactic but it is not an end in itself for a political party. 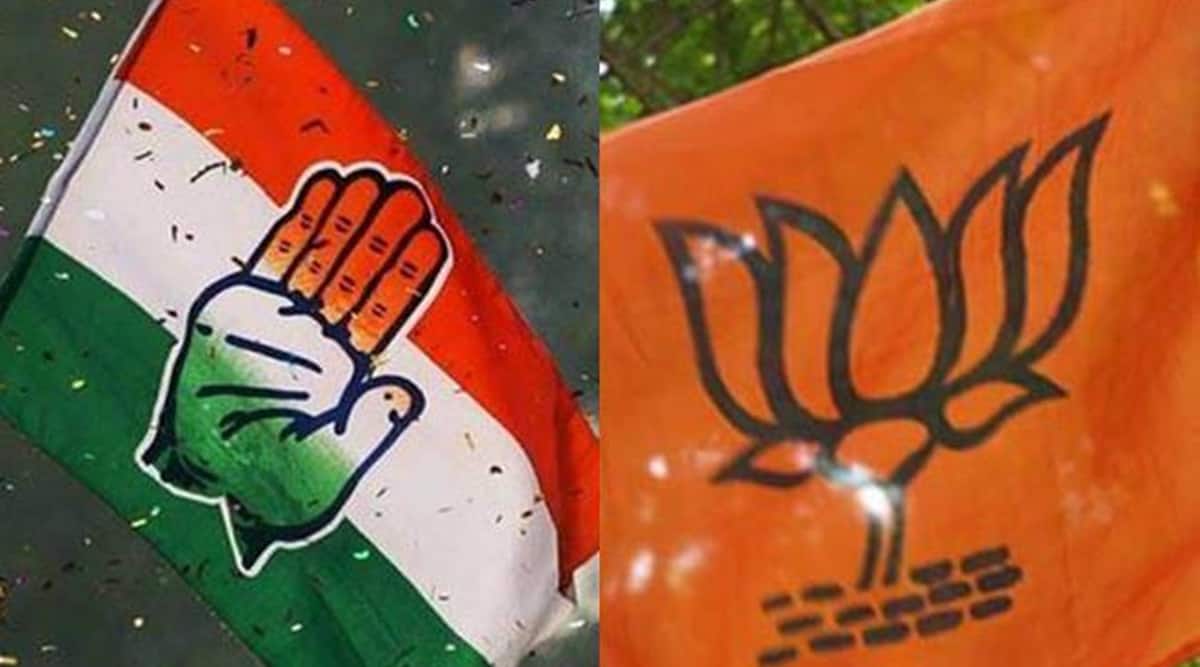 Democratic accountability in a political party is qualitatively different from that in a country. A political party is a collaborative platform to capture state power to achieve a certain vision for society. It follows that some ideas and ideals are core to a political party and its members. This commonality does not exist in a country since citizenship is not an elective choice. In a country, there are sharp differences between citizens on the vision and values themselves and the role of democracy is not just to create a framework to negotiate conflict but to ensure that the state is representative of the largest section of the electorate through periodic elections. Thus, while democracy at the level of the country is a bottom-up opportunity to change direction altogether, democratic accountability in a political party exists within an ideological framework. Any suggestion to achieve internal democracy in a political party must be evaluated within this context.

The most common suggestion to achieve internal democracy is through internal elections for leadership positions within the party. The logic is two-fold: Elected representatives will not just be grounded themselves but will also hold the leadership accountable for its shortcomings. This suggestion has merit but some issues bear discussion. First, proponents underestimate the ability of existing repositories of power to subvert internal institutional processes to consolidate power and maintain the status quo. Second, the assumption that the lower levels would be independent and hold the higher levels of leadership to account glosses over the many ways power asserts itself. The likely outcome instead is alignment at all levels to allow for vertical consolidation of factional power. Third, the outcome of internal elections is contingent on the independence and quality of the electorate. In indirect elections (through delegates), the electorate would likely mirror the existing balance of power. In direct elections, there is concern of ideological dilution and/or capture through opportunistic membership. Donald Trump hijacking the Republican Party through primaries is a recent example. Democratic states constrain the pure will of “the people” through constitutional checks and it is reasonable to apply guardrails for ideological platforms.

It is evident that internal elections may factionalise power but cannot establish normative accountability, which extends to all members of the party along three interconnected axes of ideology, organisation and competence. Normative accountability is thus rooted in a dynamic context and is necessarily a deliberative process. However, this too is not straightforward. Political parties are repositories of hard power and draw a mix of individuals driven by ideology and personal interest. Over time, this balance has tilted towards the latter leading to irreconcilable internal conflicts of interests, which cannot be resolved through deliberation in open meetings. The consequent bad faith renders such meetings useless with much substantive discussion and decision-making happening in the background.

Ultimately, internal institutional processes replicate the balance of power instead of substantially altering it. Political power exists both in the formal and informal sphere and any institutional process which tries to run counter to aggregate power is likely to run aground. Therefore, whether a political party follows a democratic approach in internal decision-making is a function of the personal proclivities of the leadership and/or the balance of power within the organisation. This isn’t necessarily controversial: Unlike for the state, democracy is not an end in itself for a political party. The highest possible attainment of individual well-being and individual self-will through a democratic state is an end in itself. The purpose of a political party is the acquisition of state power. Democratic functioning may be an ideological imperative, operational choice, or legitimising tactic but it is not an end in itself for a political party. If this conclusion seems dissatisfying, the problem is not the underlying principle of discretion but its operation due to the wholesale degradation of ideology and public purpose within political parties.

Epilogue: Instead of looking at internal party processes, one way to decentralise power is by getting rid of the anti-defection law. The need to canvass votes in the legislature will create room for negotiation in the party organisation too. Moreover, the electoral process will be independent of the party machinery and internal coalitions will evolve in a more measured manner than in one-time organisational elections. Most importantly, this reform will impose a similar burden on all political parties and may create space to change the overall political culture. However, this is an imperfect solution: The party organisation is more expansive than elected representatives alone; second, the candidate often has marginal electoral value over the party platform and this may lead to a selection of rubber stamp candidates; and this amendment may further undermine Opposition in the face of a heavy-handed executive.

This column first appeared in the print edition on October 23, 2021 under the title ‘How to democratise the party’. The writer is co-founder and director of the Future of India Foundation, a foundation for big-picture thinking and communication on youth issues. She was formerly national in-charge of the student wing of the Congress.