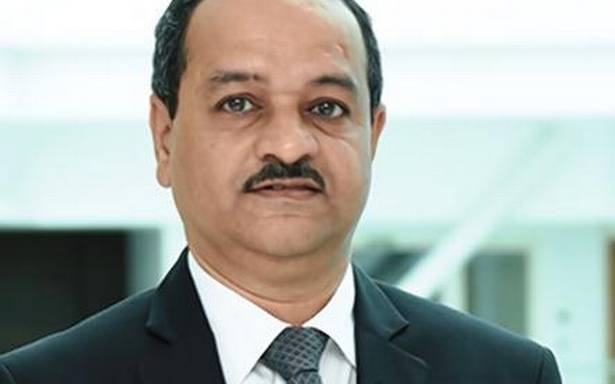 The proceeds of this issue will be used to repay the existing debt of the company and its subsidiaries and as permitted by RBI under the ECB Guidelines.

Arun Maheshwari, JMD & CEO, JSW Infrastructure said, “It [the bond issue] will help us to realign our capital structure and bring in more funding efficiency in the coming years. The success of this Issue validates our stable business model with our renewed focus on Sustainability-linked business strategy.” Lalit Singhvi, Executive Director & CFO said, “This Bond Issue will enable us to further diversify, strengthen our sources of funding and optimise our capital structure.”

The deal received a strong response from investors globally, resulting in the order book to peak at $1.35 billion with final order book in excess of $1.13 billion with an oversubscription of 3 times, the company said.