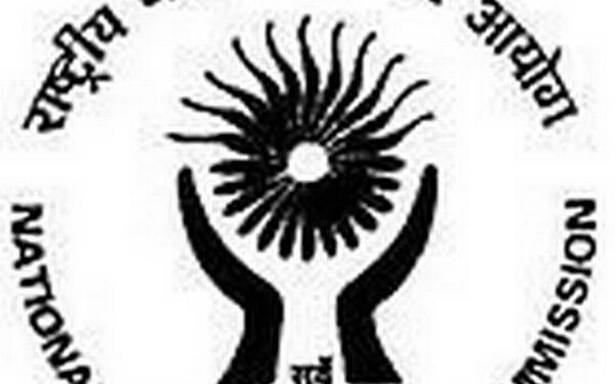 Plea to include member from marginalised groups rejected by selection panel

Former Supreme Court judge Arun Kumar Mishra will be new chairperson of the National Human Rights Commission (NHRC) after a high-powered recommendation committee proposed his name on Monday, a source informed The Hindu.

Former Chief Justice of Jammu and Kashmir High Court, Mahesh Mittal Kumar, and former Director of Intelligence Bureau, Rajiv Jain, had also been recommended by the high-powered panel as members of the NHRC but the official notification is yet to be out until the filing of this report.

Mr Kharge is learnt to have registered his dissent after the Committee didn’t accept his suggestion to appoint a member from either Dalit, Adivasi or Minority communities. The Congress leader is learnt to have argued that since most complaints at the NHRC pertained to these socially disadvantaged groups, there should be at least one representative from these communities in the Commission.

When other members pointed out that concerned act on the NHRC didn’t make any such specific provisions about any group except a woman member, Mr Kharge is learnt to have pointed out that there was no specific bar in appointments. He then suggested that the panel meet again in a week’s time with more names from these communities.

He recorded his dissent when the Committee decided to go ahead with the shortlisted names instead of looking for fresh names. For over five months now, the NHRC has been without a full time head after Justice H.L. Dattu retired last December.

A highly-placed source said that while 12 names were shortlisted for the two vacancies of NHRC members, the shortlisted candidates for the position of Chairperson included three former Chief Justices of India (CJIs).

Justice Mishra, however, was finally chosen to head the national human rights body. Known to be an outspoken judge, Justice Mishra had once courted controversy in February 2020.

As a sitting judge of the top court, Justice Mishra, while addressing an international conference, had described Prime Minister Modi as “an “internationally acclaimed visionary who could think globally and act locally”.