Indriyam Biologics Pvt. Ltd has come up with an ingenious device that performs species-specific diagnosis of snake envenomation. The adverse effects of the prevalent polyvalent anti-venom strategy can be avoided with the help of this innovation. 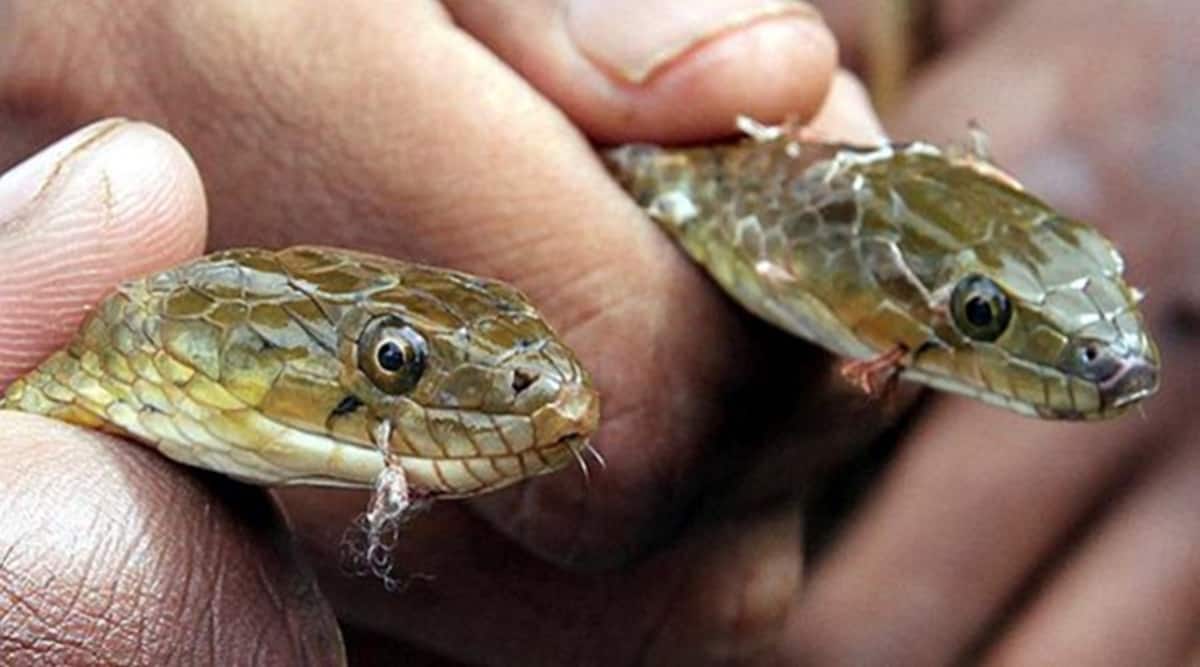 Presently, a polyvalent anti-venom strategy is employed to treat snakebite victims wherein the venoms of these four species are mixed and injected into the host to raise antibodies. As this may cause complications and side-effects, now, a Thiruvananthapuram-based startup Indriyam Biologics Pvt. Ltd has come up with an ingenious device that performs species-specific diagnosis of snake envenomation.

“The polyvalent method fails to identify the species of the snake and specifically counter its venom. This strategy is counterproductive as the patient is exposed to three other anti-venom which are wholly unnecessary, leading to complications and side effects,” said Dr Dileepkumar, co-founder of Indriyam Biologics.

Indriyam Biologics, recognised by the Department of Scientific and Industrial Research (DSIR) and Startup India, intends to resolve this issue through their new monovalent snake-venom detection biosensor device which finds out if a snakebite is venomous or non-venomous by analysing a drop of the victim’s blood. It is also capable of distinguishing the species of the snake and the quantity of venom circulating in the patient’s body.

In addition to the diagnostic device, the Kerala startup is also developing snakebite kits following the lateral flow assay model for rapid detection of snakebites.

(Riya Joseph is an intern with indianexpress.com based in Thiruvananthapuram)