The BJP governments in Haryana and Uttar Pradesh are also contemplating legal provisions against 'love jihad'. 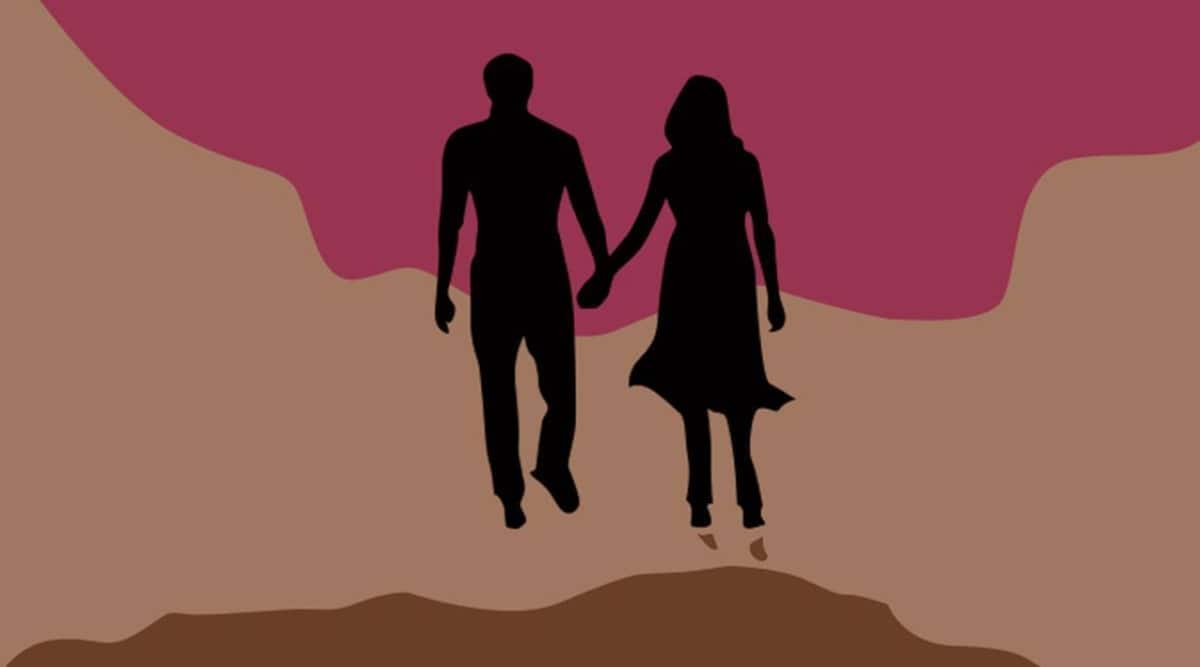 Chief Minister Shivraj Singh Chouhan had earlier hinted at bringing in a new legislation against ‘love jihad’, a term coined by rightwing outfits opposing inter-faith marriage. However, the right to marry a person of one’s choice is guaranteed under Article 21 of the Constitution.

“Jihad will not be permitted in the name of love at any cost in the state. Necessary legal provisions will be made against Love Jihad,” he had said.

The BJP governments in Haryana and Uttar Pradesh are also contemplating legal provisions against ‘love jihad’.

The issue was revived after a 21-year-old student was shot dead outside her college in Haryana’s Ballabgarh town. The girl’s family alleged that the accused had been pressuring her to convert and marry him.

Earlier this year, the Government informed Parliament that no cases of ‘Love Jihad’ have been reported by any of the central agencies and the term is not defined under any existing law. Union Minister of State for Home G Kishan Reddy said Article 25 of the Constitution guarantees the freedom to profess, practice and propagate religion subject to public order, morality and health. Various courts, including the Kerala High Court, have upheld this view.

“The term ‘Love Jihad’ is not defined under the extant laws. No such case of ‘Love Jihad’ has been reported by any of the central agencies,” he said in reply to a written question.

The minister, however, said two cases from Kerala involving inter-faith marriage have been probed by the National Investigation Agency (NIA).

The NIA was asked to probe whether a Kerala woman, Hadiya, was forcibly converted by her husband before marriage. In 2018, the Supreme Court set aside a trial court order the annulled the marriage between Hadiya and her husband Shefin Jahan.