There are some who also raised questions on the way RBI came out with its resolution plan for LVB and announced that it has decided to merge the bank with DBS. 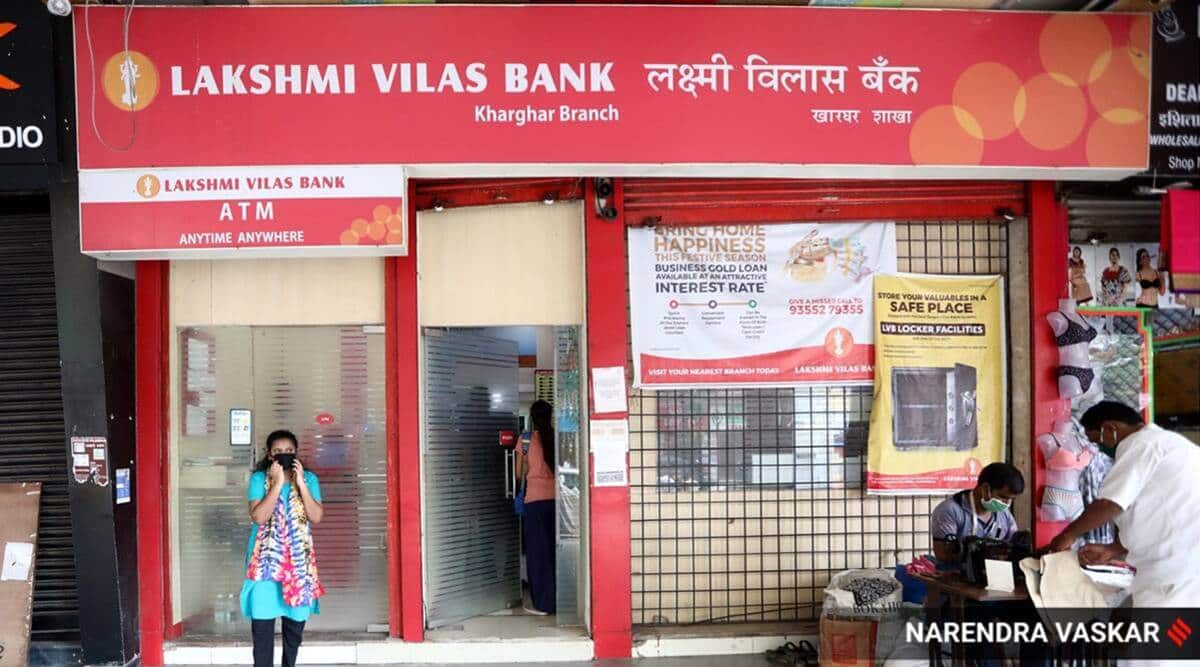 Shareholders of Lakshmi Vilas Bank (LVB) who are upset with the draft scheme, announced by the Reserve Bank of India (RBI), for the merger with DBS Bank are waiting for the final amalgamation plan to be announced by the central bank this week before they decide to take legal opinion. On the other hand, bank unions have questioned the way the RBI selected DBS Bank for the amalgamation.

Bankers and industry insiders are also questioning the different approach adopted by the RBI for Yes Bank and LVB. In the case of Yes Bank, while RBI protected the interest of shareholders, in case of LVB, it decided to write it down to zero.

There are some who also raised questions on the way RBI came out with its resolution plan for LVB and announced that it has decided to merge the bank with DBS.

CH Venkatachalam, General Secretary, All India Bank Employees Association (AIBEA), said there was no transparency in the selection of DBS Bank for the takeover. “RBI knew about the problems in LVB for the last three years. When we have many Indian banks with financial capacity, why was a foreign bank selected? How were they selected? It’s unfair to the Indian public. They are getting LVB for peanuts,” according to him.

“If they had decided to write down the equity value of LVB to zero, there would have been many banks that would have been interested in acquiring a bank like LVB that has over 500 branches. They could have called for bids from other banks giving them few days to do their due diligence,” said a banker who did not wish to be named.

“We have been demanding timely action by RBI on the deteriorating health of LVB and LVB to be merged with a public sector bank. Such a pro-active action was not taken. Now this announcement has come as a shock to the bank customers and general public. This will create panic and doubt in the minds of people about the stability and dependability of banks because people keep their hard-earned savings in the banks,” he added.

“The RBI which is responsible to maintain the stability of banks and financial sector cannot escape its responsibility for not taking timely action. Its role should be thoroughly probed,” Venkatachalam said, adding that some top management officials of LVB are responsible for thebank’s huge bad loans and action should be taken against them.

As things stand now, shareholders of the bank will get zero compensation as the draft scheme announced by the RBI has proposed total write-off of shares and debentures of LVB. The RBI, which was to announce the final scheme last week, is expected to announce the final amalgamation plan this week.

The bank’s market capitalisation, which was nearly Rs 500 crore last Tuesday, fell 40 per cent to Rs 303 crore in two days.

“LVB has been given virtually free to DBS Bank. The draft scheme of the RBI indicates nothing is in store for shareholders,” said a shareholder who wrote to the RBI. The central bank had rejected a proposal by DBS Bank for acquiring 50 per cent stake in LVB in 2018. RBI was then against giving a foreign bank higher stake in a bank. LVB promoters hold only around 6.80 per cent stake in LVB.

DBS established 21 new branches in India in 2019 for a total of 33, but the proposed transaction will add as many as 563 branches, a greater number than that of all other foreign banks in India put together.

LVB’s network is focused in south India, with three-quarters of its branches located in three states — Tamil Nadu, Andhra Pradesh and Karnataka.

“We regard LVB’s branches as one of its most coveted residual assets for a foreign buyer and believe the ready-made platform that will enable deeper market penetration is the key draw for DBS,” Fitch Ratings said.