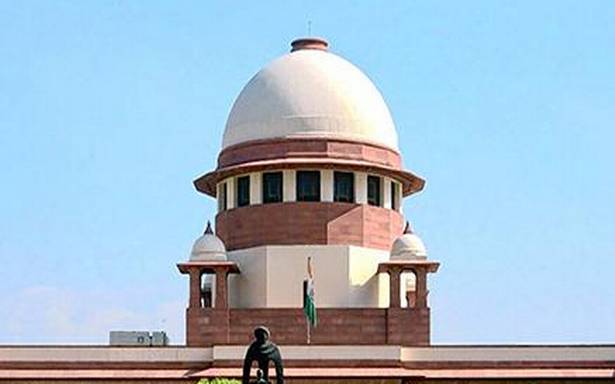 The Supreme Court on Tuesday said the tragedy of medical education in the country was that it had become a business.

The observation from a Bench led by Justice D.Y. Chandrachud came while the court pulled up the government and the National Board of Examinations (NBE) for making last-minute changes to the pattern of the National Eligibility-cum- Entrance Test- Super Specialty (NEET-SS) 2021.

The court wondered whether the 11th hour changes were a move to facilitate the filling of the seats in private medical colleges.

The court noted that questions under the revised pattern were wholly from General Medicine, which was a feeder category. The earlier pattern had 60% of the questions coming from the student’s chosen field of speciality and the rest from the feeder category.

The court reasoned that this sudden change was meant to favour General Medicine, in which the largest pool of students were found, to fill the seats.

In an earlier hearing, the court lashed out at the government, saying that “young doctors cannot be left to the mercy of insensitive bureaucrats and cannot be treated like football”.

The court surmised that private institutions benefited with the change in exam pattern. It remarked that since seats in government colleges never lay vacant, it must be for their private counterparts that the pattern was altered. “The interest of students is far higher than that of the institutions,” it said.

Arguments will continue on Wednesday.