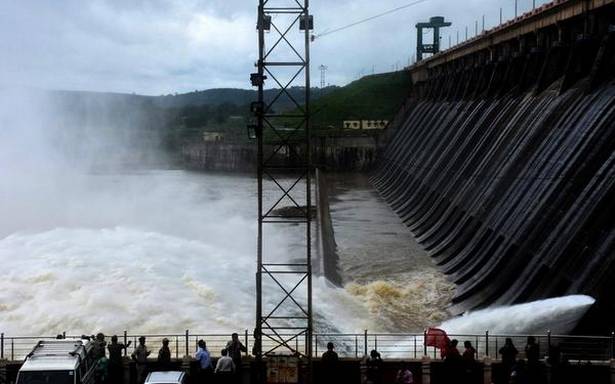 The National Human Rights Commission (NHRC) issued notices to the Chief Secretaries of Odisha and Chhattisgarh over the action taken to alleviate the sufferings of people displaced by the construction of the Hirakud dam over the Mahanadi river about six decades ago.

Human rights lawyer Radhakant Tripathy had moved the NHRC alleging that 26,561 families were displaced for the construction of the Hirakud dam project and due compensation was not paid to evictees. Narrating the plights of people displaced due to the dam project, he had sought the intervention of the Commission.

The Revenue Divisional Commissioner (RDC), Northern Division, Odisha, replying to an NHRC notice in 2018, had submitted that the land was acquired for the Hirakud dam project during the year 1952-53, and steps had been taken from time to time to mitigate the grievances of the displaced families, who belong to Jharsuguda, Sambalpur, Bargarh and Subarnapur districts.

The RDC had pointed out that issues regarding payment of ex gratia, homestead land, settlement of agriculture land and basic amenities had been settled, and no case of rehabilitation was pending. The top administration, however, admitted that certain service groups in the society were not awarded full compensation and were yet to be rehabilitated.

With the complainant insisting on unresolved rehabilitation issues, the NHRC had appointed then Special Rapporteur of the Commission, B.B. Mishra, Eastern Zone, to investigate into the issue.

Since he could not cover the area in a short time, the Commission had deputed Mr. Mishra to conduct further investigation and submit a final report on the issue.

Mr. Tripathy had submitted to the NHRC that due to the inaction, and negligent and adamant attitude of the State authorities, the victim families continued to face problems for generations in the affected districts, and that there were many unresolved issues.

Besides, many displaced families live in Raigarh and Sarguja districts of Chhattisgarh. He had sought direction for the Chief Secretaries of both Odisha and Chhattisgarh.

The NHRC has directed the Chief Secretaries of both Odisha and Chhattisgarh to submit an Action Taken Report on the mitigation of problems with regards to evictees within the next four weeks.