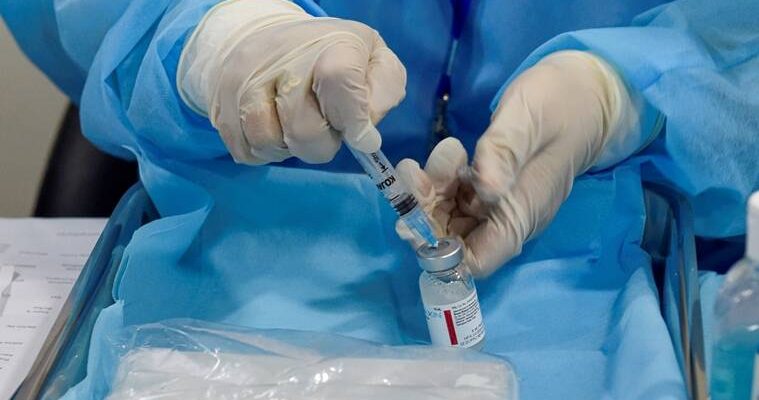 However, Chief Medical Officer Dr Santlal Verma said that Kavita did not die due to Covid-19 vaccine. He added that she was suffering from tumor and that could have been cause of her death. 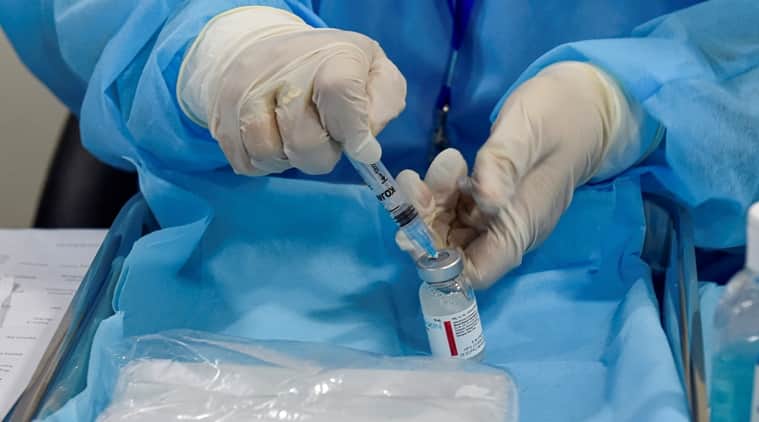 According to information, Kavita was inoculated at the CHC in Panipat’s Atwala village. She developed side effects and had fever. Her family took her to a private hospital where she died during treatment. Her family alleged that the district administration did not ensure adequate medical treatment for her.

However, Chief Medical Officer Dr Santlal Verma said that Kavita did not die due to Covid-19 vaccine. He added that she was suffering from tumor and that could have been cause of her death. The state health department said the reason for her death could only be ascertained after post mortem.

Kavita had been working as an ASHA worker for the last 12 years.

Her husband, Suresh, said, “On February 3, after Kavita had received the vaccine, she felt uneasy and developed high fever. She took medicines for two days, but could not get rid of her fever. We took her to a doctor who asked me to take her to a hospital. I took her to a private hospital but we could not get admission there. On February 8, I got her admitted to Agarsen hospital where she died”.

Suresh added that Kavita had lost her appetite and alleged that despite requests, the doctors did not let him meet her in the last two days. Kavita’s mother Krishna alleged that her daughter took the vaccine shot after being pressured by her superiors.

“During the Coronavirus pandemic, Kavita diligently performed her duty. She didn’t contract the virus but died due to the vaccine against the virus,” Suresh added.

Kavita is survived by her husband and two minor children.