Before he is sworn-in as the chief minister again, Nitish Kumar has to tender his resignation to the governor. 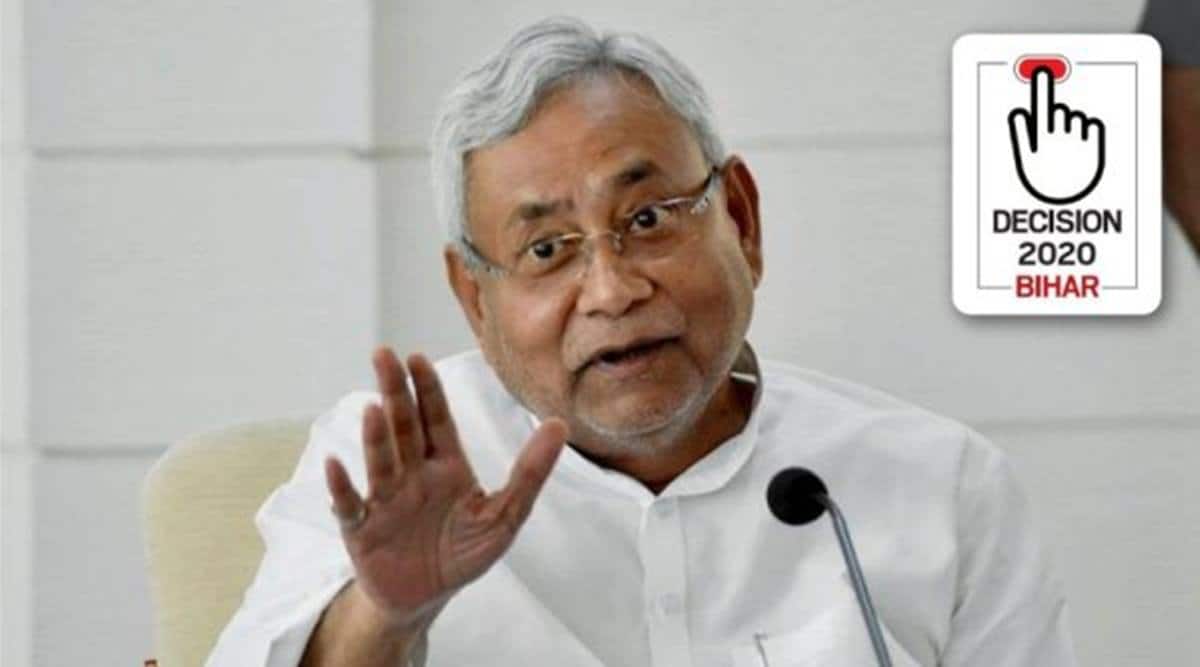 Nitish Kumar may take oath as Bihar chief minister for a fourth successive term next week but the date has not been finalised yet, a close aide said on Thurday. However, speculation is rife in political circles that he will be sworn in on Monday, the day ‘Bhaiyya Dooj’ festival will be celebrated, as it is considered an auspicious day.

He will visit the state party headquarters later Thursday to meet the newly elected MLAs and other JD(U) functionaries.

Raj Bhavan sources said they have not received any communication about when the swearing-in ceremony will take place.

Before he is sworn-in as the chief minister again, Nitish Kumar has to tender his resignation to the governor.

The newly elected MLAs of the NDA are yet to meet formally and elect Kumar as their leader.

However, with top BJP leaders, including Prime Minister Narendra Modi, strongly endorsing Kumar as the chief minister, there are no doubts over a fourth straight term for him in the high office.