Rajasthan Public Service Commission (RPSC) had announced the recruitment of 859 Posts of Sub-Inspector (SI) and platoon commander on behalf of Rajasthan Police. Rajasthan Public Service Commission Tuesday announced the exam dates for the Rajasthan police sub-inspector/ platoon commander on its official website, As per the notification, the exam will be conducted on September 4. The exam schedule will be released in due course of time.

Rajasthan Public Service Commission (RPSC) had announced the recruitment of 859 posts of Sub-Inspector (SI) and platoon commander on behalf of Rajasthan Police. The application process for the exam began on February 9.

The RPSC SI exam is conducted in three stages. The first stage is an objective type examination which will be conducted on September 6. Candidates who qualify this stage have to appear for a physical fitness test and interview. The final selected candidates will be commissioned as sub-inspector and platoon commander in Rajasthan police.

The RPSC SI exam question paper consists of 100 objective-type questions. There will be negative marking. 1/3 mark will be deducted for each wrong answer. For more information on the exam schedule and pattern, candidates are advised to refer to the official website of RPSC – rpsc.rajasthan.gov.in. 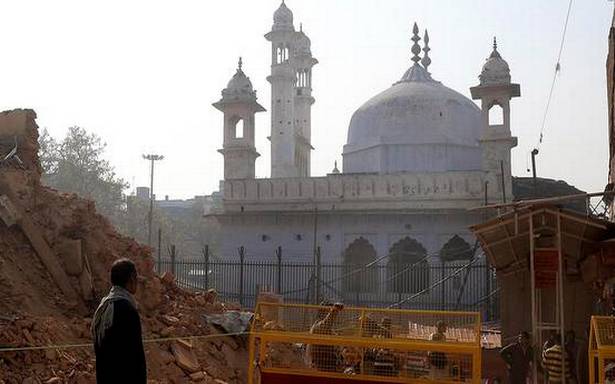