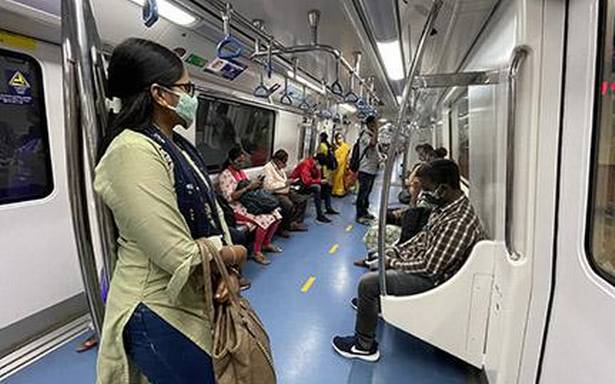 The Arbitral Tribunal concluded that there were 1,551 cracks in 367 girders, i.e., 72% of the girders were affected by such cracks.

However, when the case went to the Delhi High Court in appeal, a Division Bench set aside the Tribunal order. Following this, DAMEPL moved the apex court.

The main question before the apex court was whether the Division Bench was ‘right’ in interfering in the Arbitral Tribunal’s order.

Overruling the Division Bench decision, an SC Bench held that High Courts cannot interfere with Arbitral Tribunal awards as a matter of routine.