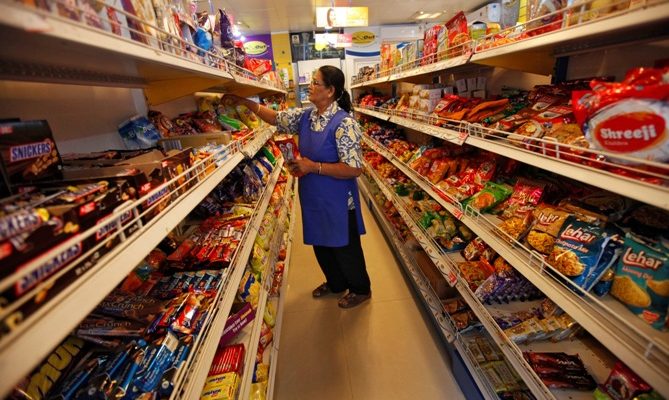 The move is significant since it signals the growing importance of foods in Marico’s overall strategy. It also comes six months after Marico stepped into honey, a Rs 1,500-crore category dominated by players such as Dabur. 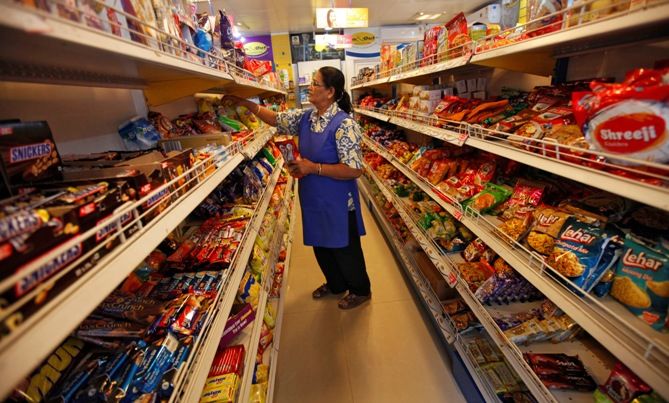 Consumer goods major Marico on Friday said that it had entered the Rs 4,000-crore instant noodles category in India, launching a new line of products under its Saffola brand.

The entry is the first significant step by a key fast-moving consumer goods company in six years since the Maggi controversy happened.

The move is significant since it signals the growing importance of foods in Marico’s overall strategy, sector experts said. It also comes six months after Marico stepped into honey, a Rs 1,500-crore category dominated by players such as Dabur.

In a conversation with Business Standard, Marico’s MD and CEO, Saugata Gupta, had said that people were opting for trusted brands, which was aiding the growth of Saffola and its extensions.

“Edible oil, part of the Saffola portfolio, has a strong base of consumers. New areas such as honey and chawanprash are also taking off. In honey, our objective was to introduce a product that was superior in terms of purity. We are confident that we should be able to garner more market share, even as the category expands. Honey should get into a Rs 100-crore run rate by next year, “he said.

Analysts say that foods, led by Saffola, which was less than Rs 200 crore in terms of topline in FY20, should more than double to around Rs 450-500 crore by FY22-FY23, driven by some of these bold bets that Marico is making.

Gupta admitted that the Covid-19 pandemic had aided the growth of packaged foods in general, helping brands such as Saffola log five quarters of double-digit growth.

“Saffola has gained from the trend of pantry loading and then in-home consumption visible during the Covid-19 pandemic. While the economy has unlocked, the need for safety and hygiene remains. Organised food players will benefit as a result,” he said.

Instant noodles will be retailed on the company’s own direct-to-consumer platform Saffola stores, apart from online platforms such as Amazon, BigBasket, Grofers, and Flipkart. It could be pushed into offline stores in the future. 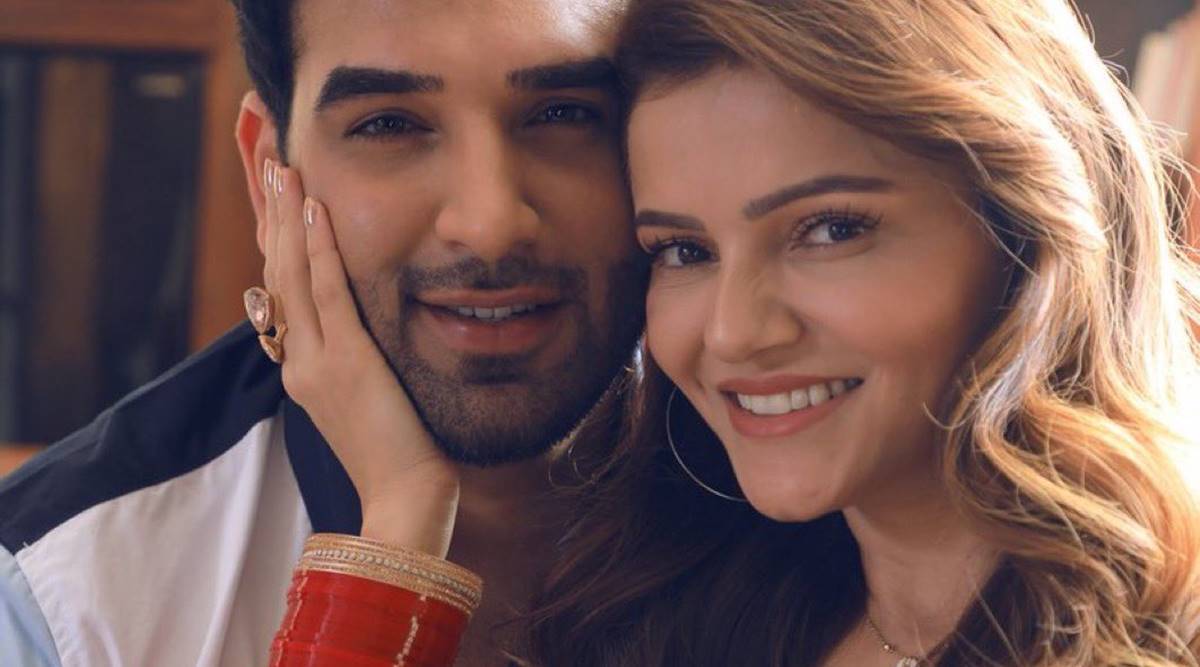 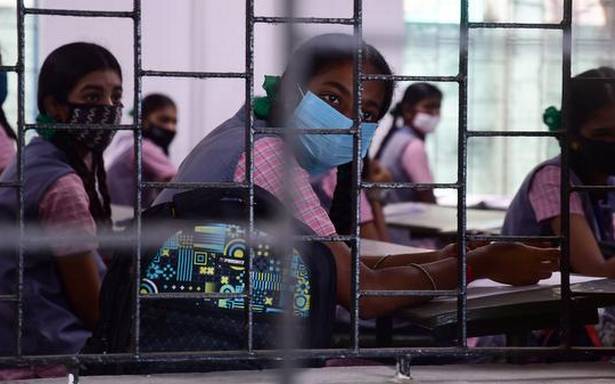