Ahmed Patel, the veteran Congress leader who passed away today due to covid-related complications, was the man the Congress and especially its president Sonia Gandhi relied on for decades to run the grand old party. 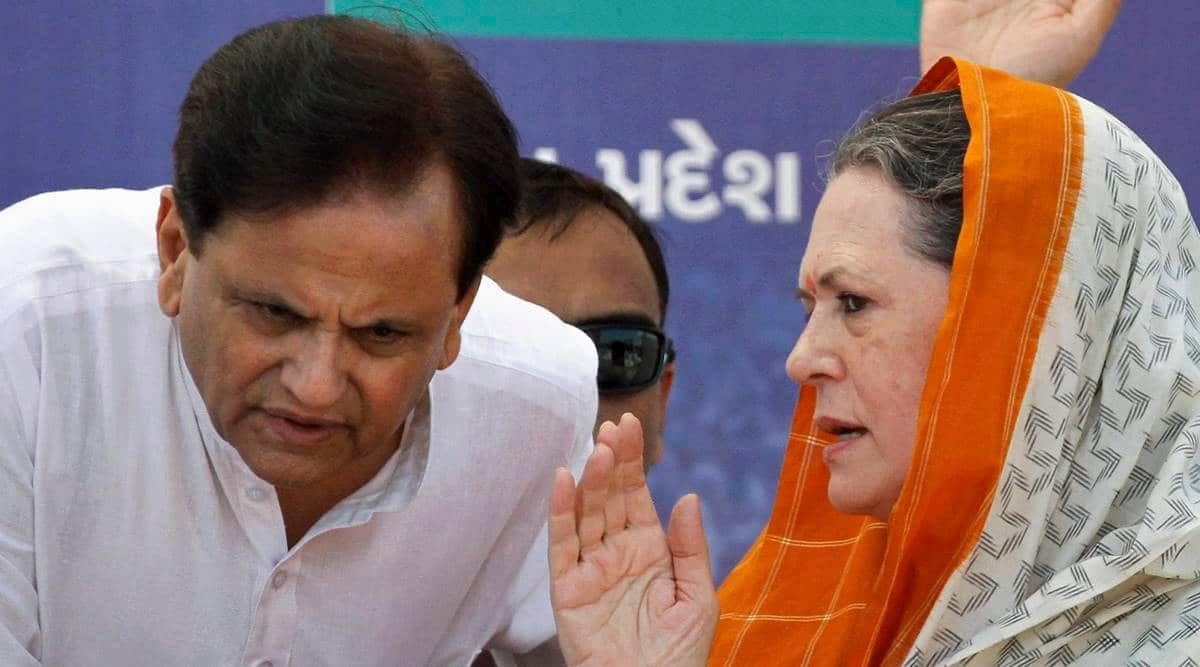 He was not flamboyant or charismatic. Neither did he have a mass appeal. But he was the master strategist operating from behind the scenes, undisputedly the most influential and powerful person in the Congress after the Gandhis for decades. But he always exercised power with caution and that was one rare quality which separated him from other wielders of such authority, in Congress or elsewhere.

Ahmed Patel, the veteran Congress leader who passed away today due to covid-related complications, was the man the Congress and especially its president Sonia Gandhi relied on for decades to run the grand old party. He was the quintessential backroom operator and the sharp crisis manager who knew the complex Congress organisation – and its leaders from across the country – like the back of his hand.

Many used to describe Patel, who shuns limelight, as Gandhi’s gatekeeper. The master politician was Sonia Gandhi’s political secretary and trusted lieutenant for over two decades. He steered her political career from the time she took over as Congress president in 1998, was the key link between the party (read family) and the Government when the UPA was in power for a decade and one of the key decision makers in the organisation. 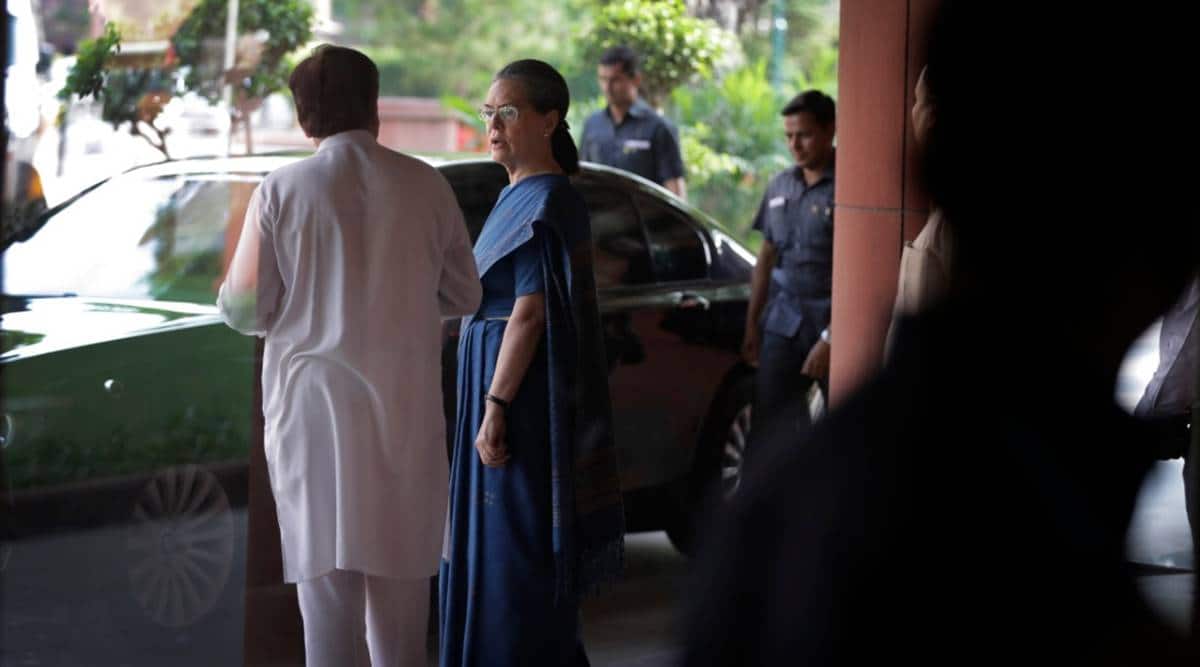 Loyalty was one word which the Congressmen often use to describe the 71-year-old leader from Gujarat. Despite friction with Rahul Gandhi or those close to him in the recent years, he remained fiercely loyal to Sonia who said she lost “a faithful colleague and friend.” His ever-smiling disposition was another. Crestfallen Congress leaders said Patel’s passing was a “true loss” for the party, especially the troubled times that it is in.

If Sonia had succeeded in building bridges with other parties, the reason was Patel. He enjoyed good rapport with leaders across party lines. He could reach almost every top leader over a simple phone call.

Patel in many ways was also the link between the past and the present, the bridge between the old and the young in the party. At a time when the party is facing turmoil within, his passing – many believe, would snap that link. And Rahul knows it well. “He lived and breathed Congress and stood with the party through its most difficult times,” he remembered.

Sonia stressed on his loyalty. “In Sh. Ahmed Patel, I have lost a colleague, whose entire life was dedicated to the Congress Party. His faithfulness and dedication, his commitment to his duty, his always being there to help, his generosity were rare qualities that distinguished him from others. I have lost an irreplaceable comrade, a faithful colleague and a friend. I mourn his passing and I feel deeply for his bereaved family to whom I offer my sincere feelings of empathy and support,” she said. 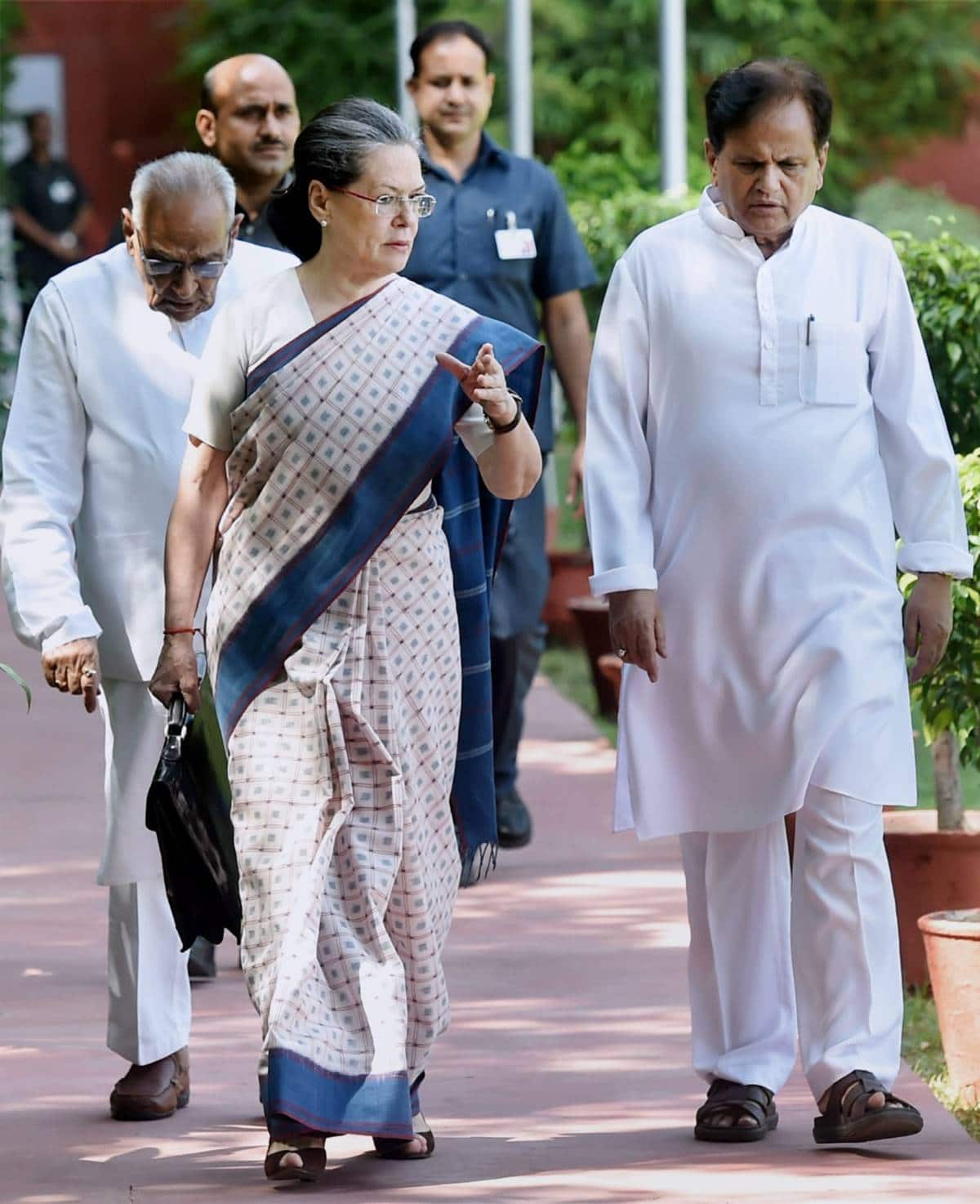 And tributes poured in from across parties. “Saddened by the demise of Ahmed Patel Ji. He spent years in public life, serving society. Known for his sharp mind, his role in strengthening the Congress Party would always be remembered. Spoke to his son Faisal and expressed condolences. May Ahmed Bhai’s soul rest in peace,” Prime Minister Narendra Modi tweeted.

“Distressed to know that veteran Congress leader Ahmed Patel is no more. An astute Parliamentarian, Shri Patel combined the skills of a strategist and the charm of a mass leader. His amiability won him friends across party lines. My condolences to his family and friends,” said President Ram Nath Kovind.