He was truly a citizen of the world and did not allow narrow-minded jingoism to blind him towards his larger responsibilities to humankind. 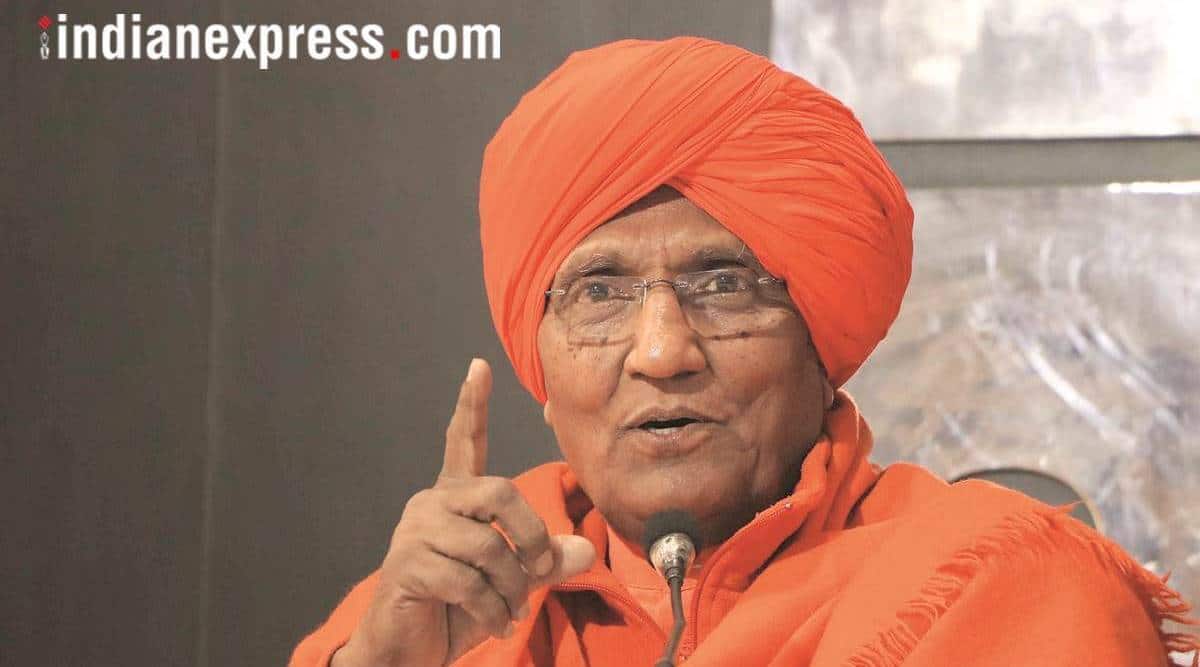 This memory goes back to 1996. The Anglican bishop in Jerusalem was addressing a packed audience in New Delhi. He made an emotional appeal to Christian powers of the world to make Jerusalem the Christian capital of the world by annexing that city. His arguments elicited a thunderous ovation from the audience, except from two people, who had, till then, never met each other — Swami Agnivesh and I. Both of us argued, much to the discomfiture of the event’s organisers and the speaker, that birth is an accident and places of birth, therefore, should not be ascribed exaggerated importance. Furthermore, if a birth has universal significance, such as the birth of Jesus, playing up the local and the regional contradicts the universality of the event. We in India were not unaware of the dangerous implications of doing otherwise. We referred, independently of each other, to the Ayodhya movement.

Later that evening, Swami Agnivesh came home. That meeting resulted in a lifelong inter-religious partnership, which proved to be a life-transforming experience for me. I remember and cherish Swami Agnivesh as an elder brother, who nurtured my potential and brought out the best in me over the next two decades and more. He was unreservedly appreciative of what I stood for, to an extent I have never experienced from anyone in the Christian community.

The greatest service Swamiji did to me was to open my eyes to the pretensions and hypocrisies of all religious establishments, including my own. I was a sort of religious bigot till I met him. He taught me that religious bigotry was the deepest form of self-invited slavery. Hand on heart, I testify to the profundity of that truth.

It is well-known that Swamiji liberated and rehabilitated tens and thousands of bonded labourers. What is less known is he also liberated slaves of religion, such as I was. Till I met him, I thought I had a Christian mission to the rest of the world. Since then, I realised that I have a divine mission, first, to my own community — to liberate it from its wilful blindness and manifold prejudices against people of other faiths and people of no faith. He taught me the importance of speaking the truth to one’s own religious community, which is a costly spiritual mission. In comparison, attacking other faiths or decoying them into one’s community as converts is cheap and dishonest.

My enduring sadness is that the true significance of Swami Agnivesh remains unrecognised. He believed that religion without spirituality is a snare and a liability. While God is the effulgent centre of spirituality, mostly mediocre men manipulate organised religions to subserve vested interests. Faithfulness to God liberates, loyalty to men enslaves. Swami Agnivesh would have nothing to do with any tradition of religiosity that degrades human beings into bonded labourers of humanity — degrading communalism or political buccaneering.

A couple of decades ago, I happened to address the national conference of the Episcopal Church of the United States in Chicago. Later, while I was interacting with members of the audience, a middle-aged lady asked me if I knew Swami Agnivesh. When I told her I did, and that we were in an inter-religious partnership, she bent down in order to touch my feet. I remembered Swamiji, who never allowed anyone to express respect towards him by abasing themselves. I stuck to his example. I cite this instance to point out that the respect that Swamiji commanded in other countries exceeded what was accorded to him at home.

Swamiji was truly a citizen of the world. This meant that he did not allow narrow-minded jingoism to blind him towards his larger responsibilities to humankind. The vision of vasudhaiva kutumbakam, the tenet that the world is one family, was what inspired him most. Towards the fag end of his life, he launched a movement under that name, but could not give it the sort of life and organisational base it needed to become an impactful people’s movement.

Swamiji was convinced that the perpetuation of human slavery under religion was achieved by divorcing religion from reason as well as by making people indifferent to the duty to make justice prevail in the world. As a result, religious bigotry makes people defend the indefensible when it is perpetrated by priestly classes of diverse kinds. People are willing to corrupt their own souls in order to shield the corrupt in their religions. Religiosity of this kind militates against the dignity and integrity of humankind.

Religious reform remains the hardest goal to achieve. It is also the riskiest. Swamiji took me one day to visit the place where Maharshi Dayanand Saraswati was poisoned to death, as a reward for his enlightened views. I am richer for delving into the teachings of Dayanand. The copy of Satyarth Prakash Swamiji presented to me remains one of my cherished possessions. He endeavoured, to his last breath, to remain true to the teachings of the founder of the Arya Samaj. He was saddened by the compromise a section of the Samaj made with the proponents of religious obscurantism.

The very last thing Swamiji requested me to do, on the day of his hospitalisation for possible liver transplant surgery, was to write out the views we shared on religion. I launched into that task at once. I managed to finish the first draft of the book before Swamiji lost consciousness. I am glad to say that the book, titled Beyond Religion: Imaging A New Humanity, is now going into print.

The writer was principal of St Stephen’s College, Delhi. The first death anniversary of Swami Agnivesh was on September 11