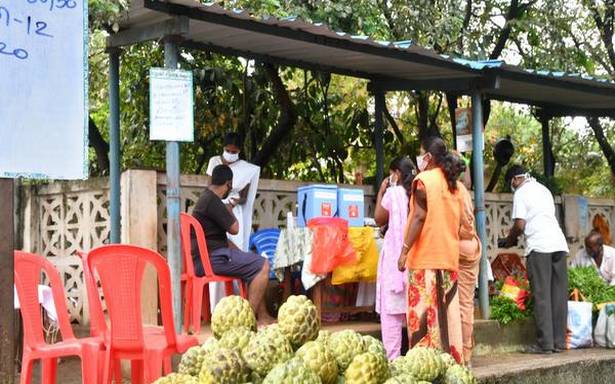 The issue was referred to the Office of Registrar-General and Census Commissioner for inputs and corrections, if any, in the estimated population. It provided a revised estimate of population in various age groups based on the ‘Report of the Technical Group on Population Projections for India and its States/UTs 2011-2016,’ the letter said.

He added that the aim was to reach 70% first-dose coverage by this month-end in all districts.