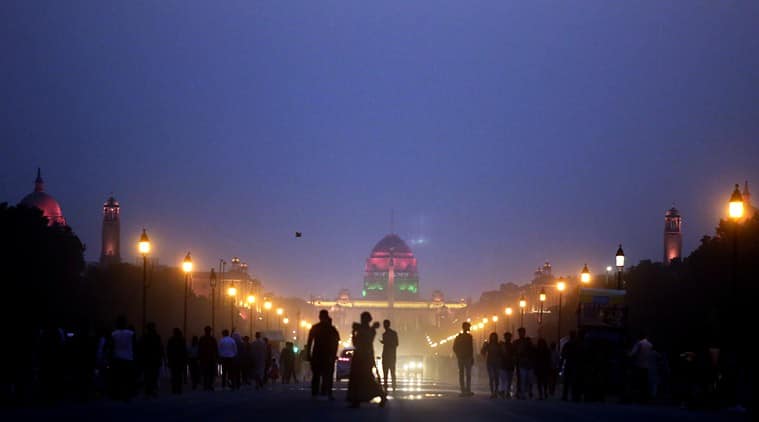 Hectic parleys were underway in New Delhi Wednesday, on the eve of the swearing-in of Narendra Modi as Prime Minister for a second five-year term. BJP president Amit Shah was holding marathon meetings to finalise names for ministerial berths in the new government.

Before meeting Modi, Shah met Bihar Chief Minister and JD (U) leader Nitish Kumar to discuss the ally’s representation in the NDA government. The meeting with Kumar triggered speculation that the Bihar ally, which returned to the BJP in April 2017 after three years, could get a significant role in the new government.

Shah reached out to leaders of other BJP allies over phone, asking them to inform him about their respective choices for ministerial posts. Kumar was the only ally Shah met.

JD(U) leaders said there was no official word on the party’s role in the new government, but indicated that there could be one Cabinet minister and a junior minister from the party. Another ally, Lok Janshakti Party (LJP), has chosen its leader and Union Minister Ram Vilas Paswan as its representative in the next Cabinet.

With Finance Minister Arun Jaitley announcing that he will not be part of the new government due to health reasons, speculation on his replacement intensified.

On Wednesday, Shiv Sena, the BJP’s ally in Maharashtra, decided that Arvind Sawant, re-elected from Mumbai South, will be its representative in the new government.

Sources told The Indian Express that the BJP leadership had asked Shiv Sena chief Uddhav Thackeray to name one MP. Choosing from members of the Lok Sabha, he opted for Sawant. Of the 23 candidates fielded by the Sena in Maharashtra, as many as 18 have been elected to the Lower House.

A trade unionist, Sawant (67) was a member of the Maharashtra Legislative Council for two terms — from 1996 to 2010. He defeated Milind Deora of the Congress in the Lok Sabha elections.

Two senior leaders — Anant Geete, Minister for Heavy Industries, and former Minister of State Anand Rao Adsul — who could have been strong contenders for posts of ministers, were defeated in the elections this time.

Before the swearing-in ceremony in the forecourt of Rashtrapati Bhavan at 7 pm Thursday, BJP MPs, led by Modi and Shah, will pay homage to Mahatma Gandhi at Rajghat as well as at the Vajpayee memorial and the new war memorial. The ceremony will be attended by leaders of BIMSTEC countries, the Kyrgyz Republic and Mauritius. Former Prime Minister Manmohan Singh, UPA chairperson Sonia Gandhi and Congress president Rahul Gandhi too will be present at the function.