Beyond the backroom staff: Unseen totems of support for athletes, whose contribution gets missed even in back-stories. The cook at Tau Devi Lal Sports Complex in Panchkula, Kashmiri Lal's is one such story 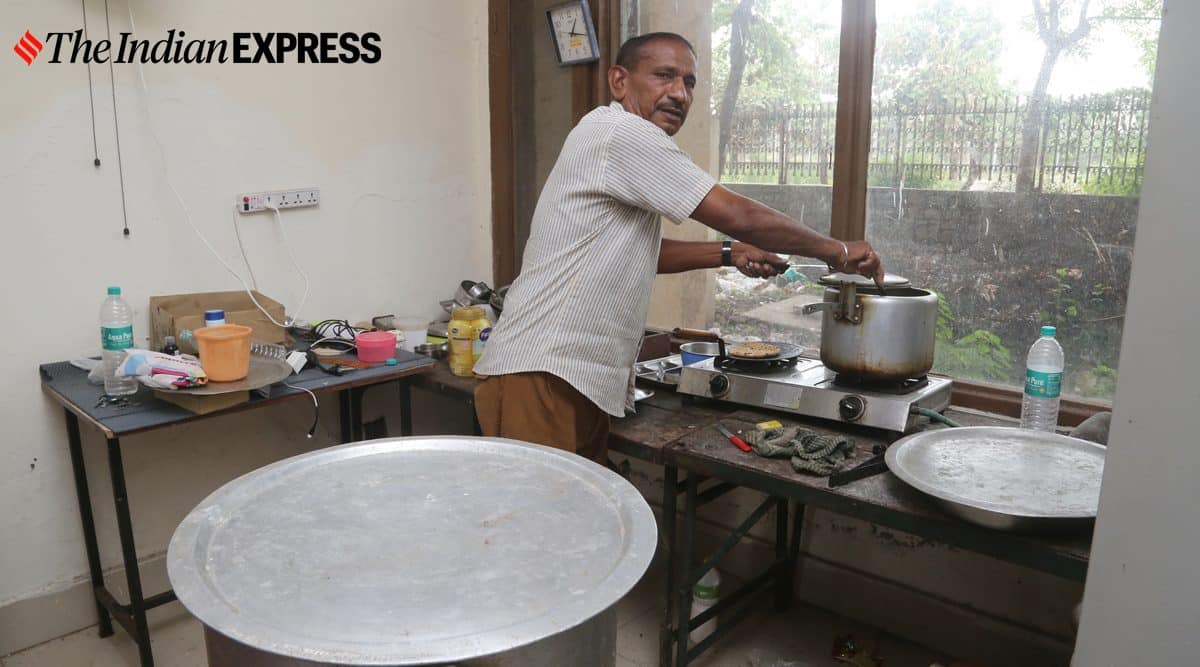 Back in the day when Neeraj Chopra was still a budding javelin thrower with big dreams, he would request for a second helping of Kashmiri Lal’s famous custard.

Before he joined the country’s elite athletes at the National Institute of Sports (NIS) in Patiala, the Haryana Sports department nursery at the Tau Devi Lal Sports Complex in Panchkula was Chopra’s second home from 2011 to 2016. Lal, now 56, was the designated cook at the academy but treated Chopra and the rest of the trainees as his children. He would indulge the athletes on a strict diet and allow that extra bowl of custard.

“Like any other kid, he would want one more serving. ‘Chacha ji, dusri katori bhi de do’ (Uncle, please pass one more bowl). I have treated all the athletes at the hostel like my own children and Neeraj remains one of the most obedient and sincere athletes that I have seen in my life,” shares Lal. These days whenever the man from Nalipar village near Karnal – who worked at a dhabha for 10 years before joining the sports nursery – sees Chopra on television, he never forgets to tell those around him: “Apna ladka hai (He’s my boy)”. With the boy, now a 23-year-old and among the best throwers in the world, ready to fly to the Olympics, the father figure for Tau Devi Lal Sports Complex trainees will have a keen eye on Tokyo.

Like most successful sportspeople, it’s not just the coaches or officials sitting in posh offices who have shaped Chopra’s career. There are also those like Lal who play a small but significant part in inspiring sporting stories. For the less-celebrated support staff, who largely remain anonymous, the reward is invariably the acknowledgement from the stars they watched grow.

“Whenever Neeraj is here, he makes a point to meet me, touch my feet and seek my blessings. As a trainee, he would urge me to watch him throw javelin even though I did not understand anything,” Lal says. Away from home and still in his teens, Chopra needed company and validation. Lal, without realising, was the future star’s sounding board and motivator. 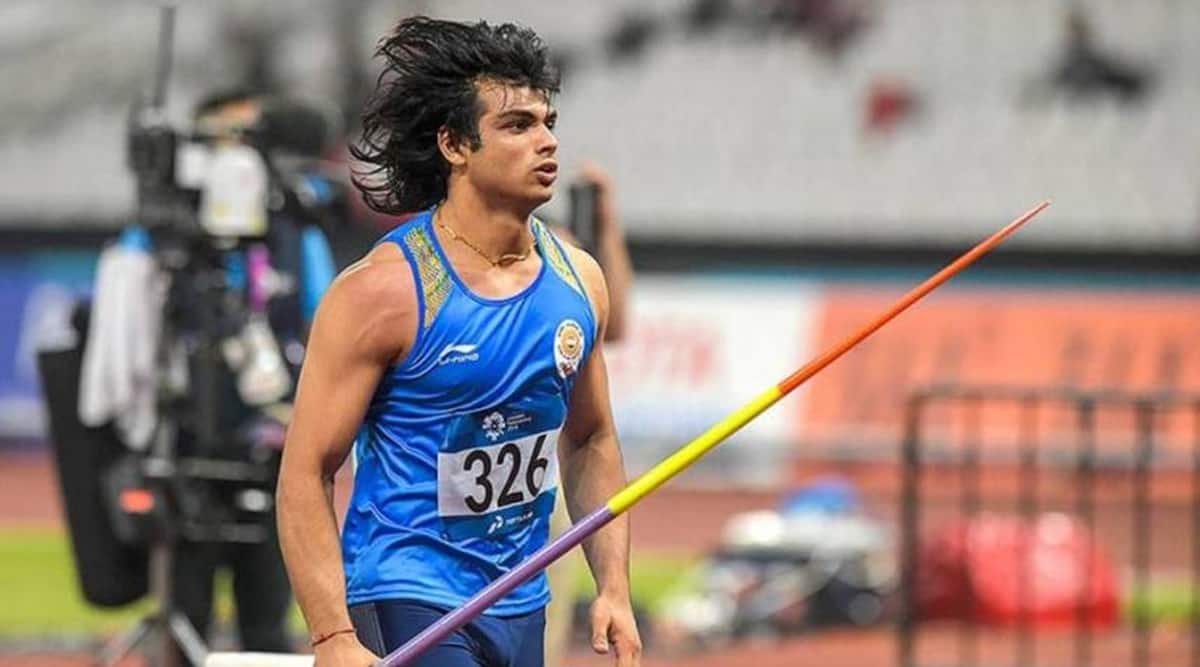 Cut off from the outside world, the trainees at the academy on the foothills of the Shivalik range had a close bond with Lal. “When these athletes stay away from their families, people like us are their family members. Sometimes when coach Naseem was on leave, it was my duty to wake up Neeraj and other athletes and make sure that they attended the training session. Post training, we followed a diet schedule and sometimes, when Neeraj would get late, we made sure that his meal was kept for him,” Lal recalls.

The affable cook would also give dietary advice to the youngsters. He would ask them to avoid tandoori rotis and spicy curries. “We never served tandoori roti at the nursery as it would hurt their stomach while running. I would go on a bicycle to the aata chakki to get wheat flour. If smoke would come out from the roti on the tawa, I knew the flour was not good and would get it replaced. Sometimes, when Neeraj would eat out as they would go to a movie, I would always tell them not to have tandoori roti and avoid overeating.”

He also remembers Chopra’s cheat day diet. “Rajma chawal and halwa puri were his favourites. Let him return with a medal, I will make this special meal for him.”