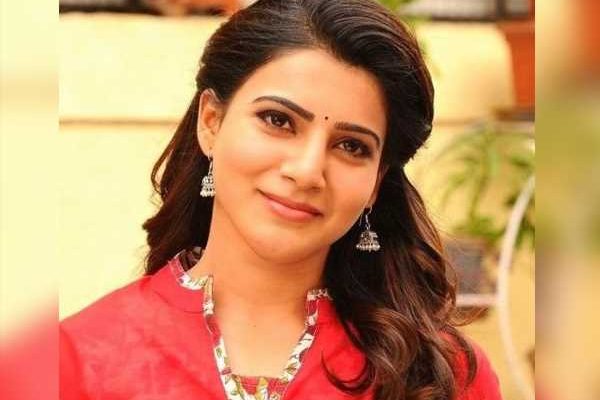 Bollywood actor Shahid Kapoor  who is known for  playing the lead role in  Kabir Singh, believes in keeping it real. On Monday, Shahid Kapoor took things one step ahead by indulging in an impromptu Question and Answer session with his followers on social media site- Twitter.

During a chitchat session with his Twitter fans, Shahid  Kapoor was asked by a fan to describe Samantha Ruth Prabhu’ performance in web drama The Family Man 2.  The actor Shahid Kapoor replied that he totally loved Samantha on the show and added that he would love to work with her some time.

It is known that Samantha made her debut in the OTT scene with Amazon Prime Video’s acclaimed thriller series, The Family Man 2 co starring Manoj Bajpayee and national award winning actress Priyamani.  According to the latest report, Samantha has also signed a big show on Netflix.

When another fan asked Shahid Kapoor to describe actor Nani in one word. Nani played the lead role in the Telugu film  the sport based movie Jersey, which Shahid is reprising in Hindi.  Kabir Singh actor said, “ I think Nani did an amazing job in  the movie Jersey. He made me cry. So I would say he inspired me to do this movie.”