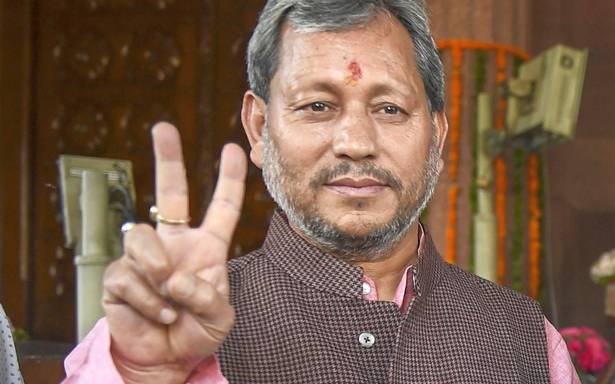 He is likely to take oath as the chief minister at 4 pm on Wednesday.

The decision was taken at a meeting of Uttarakhand BJP’s legislature party at the state party headquarters in Dehradun. Central observer Raman Singh and state party incharge Dushyant Gautam oversaw the process.