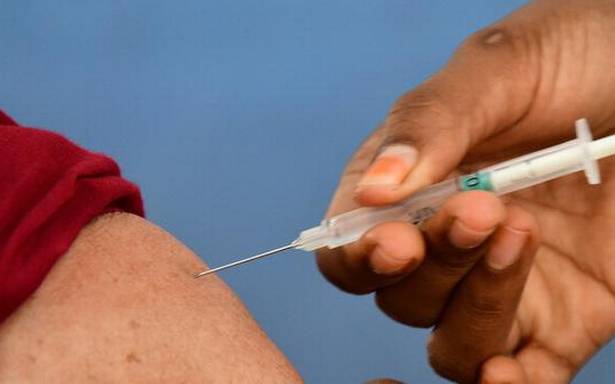 Government medical colleges have been asked to focus on vaccinating patients’ attendants, college/hostel workers as well as the vulnerable population, including the elderly.

Director of Medical Education R. Narayana Babu, who held a meeting with deans of all government medical colleges regarding arrangements for the upcoming mega vaccination camp on September 12, said the deans were told to focus on 100% vaccination in hospitals, medical college/hostel campuses.

“We have asked the deans to focus on covering patient attenders on the hospital campuses, and also vaccinate hospital workers, college, hostel and mess workers during the mega camp,” he said.

He added that they should prioritise and cover the vulnerable population, particularly the elderly persons. “They can cover homes for the elderly, malls and apartments. They can form two to three teams and have fixed camps and mobile teams for carrying out the vaccination drive. In Chennai, these teams will work along with Greater Chennai Corporation, while in districts, they will work along with joint directors and deputy directors of health services,” he said.