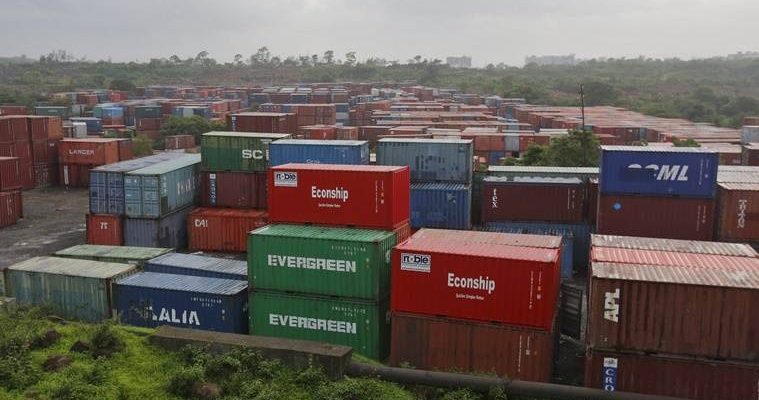 India has currently no capability to manufacture its own cargo containers. They are all manufactured by foreign players, mainly Chinese. 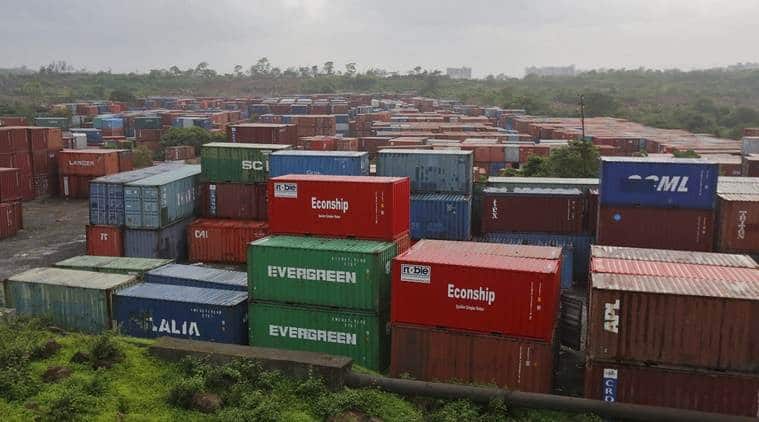 AIMING TO free the country’s dependency on China and other foreign players in the logistics sector, India in a first such effort has begun the process of manufacturing cargo containers indigenously through two state-owned heavy-engineering behemoths.

Braithwaite and Bharat Heavy Electricals Limited have received developmental orders from Container Corporation of India (CONCOR), which owns 85 per cent of the container movements market, to try and make 1,000 containers each.

Now, India wants to become “Atmanirbhar” in this field.

Currently, the components are not manufactured in India and PSUs such as Braithwaite are focusing on creating the first prototype.

“In China, they have integrated the container manufacturers and steelmakers, which gives them a huge advantage. Here that is not the case. We have to do a lot of backward integration. We are developing one by one. By end of March, we will be able to provide the first prototype,” Yatish Kumar, chairman and managing director of Braithwaite, told The Indian Express.

Officials said each component needs to be made from scratch, since India has never made them. There are critical components such as corner casting and structural components like channels which officials said are of “odd design” typical to wagons and are not designed by India’s premium iron and steel companies. So a PSU like Braithwaite needs to install a complete rolling mill to churn out these unique components with the desired designs.

Post-Covid, with bilateral ties with China turning sour, government orders less than the value of Rs 200 crore cannot call for global tender. In that context, sources said, India will have to be become self-reliant in supplying its own containers sooner rather than later.

Each container costs around Rs 2.5 lakh. In order for the engineering PSUs to invest in the development the product from scratch, they needed a large order so that the development process is viable across the chain.

Containers are moved on road by trucks and also on rail. By rail they cost less, bringing down the cost of logistics. After the prototype is made, it will have to be tested by relevant testing agencies and certified before they can be inducted, officials said.