The case dates back to May 7, 2020 when Uthra (25), mother of a one-year-old, was found dead due to a snakebite at her home in Anchal in Kollam district. The quantum of punishment for Sooraj S Kumar will be announced on October 13. 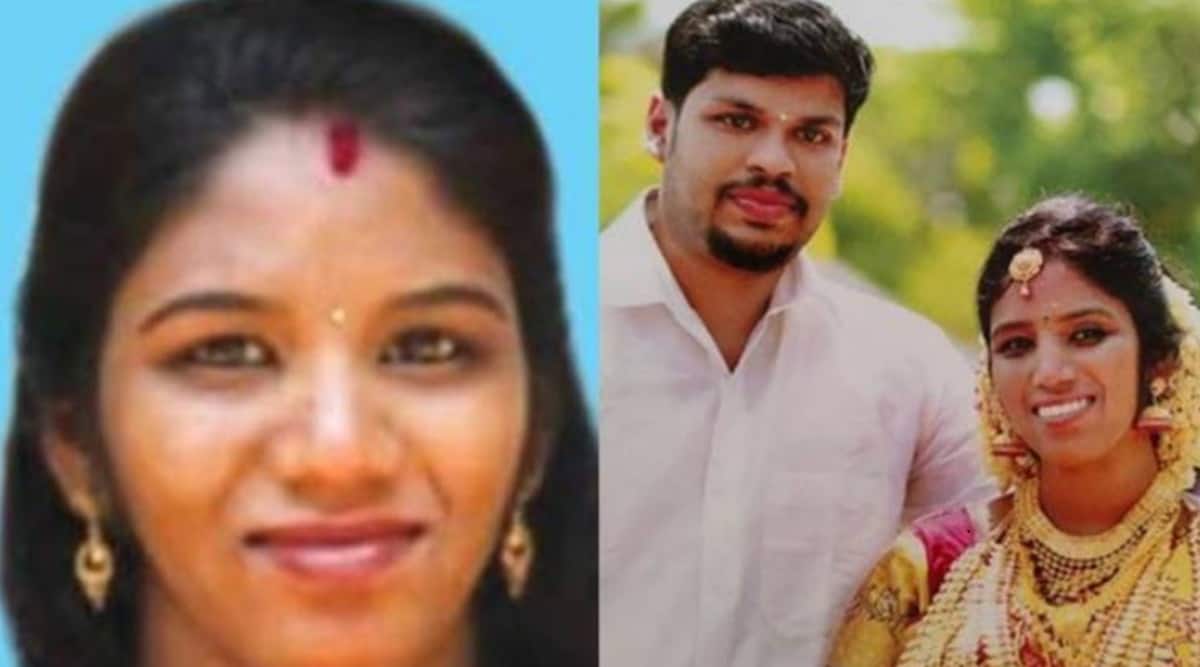 In a rarest of rare case, the Kollam Additional Sessions Court Monday found Sooraj S Kumar (28) guilty of murdering his wife Uthra by getting her bitten by a cobra. The accused was present in court as the judge M Manoj read out the guilty verdict. The quantum of punishment will be announced on October 13.

The prosecution appealed to the court to award the death sentence to the accused as the crime was ‘diabolical, gruesome’ in nature.

The case dates back to May 7, 2020 when Uthra (25), mother of a one-year-old, was found dead due to a snakebite at her home in Anchal in Kerala’s Kollam district. The cobra that bit her and later found in the same bedroom was reported to have inflicted the bite in the night as Uthra, her husband Sooraj and their one-year-old child slept.

Though it was initially dismissed as a snakebite death by the local police, the fact that Uthra had been bitten earlier by a viper on March 2, 2020 at her in-laws home that required her to be hospitalised, and a complaint of foul-play in her death by her parents forced police higher-ups to launch a detailed investigation.

After a thorough investigation led by then Kollam Rural SP Harishanker, it was concluded by the officers that Sooraj, an employee of a private financial institution, had painstakingly plotted the murder of his wife Uthra by getting a snake to bite her.

The police claimed that Sooraj purchased both the viper and the cobra from a snake handler to kill his wife and make it seem like a natural snakebite. Though the attempt by getting the viper to bite her in March 2020 failed as she was hospitalised in time, he managed to repeat the devious act with the cobra two months later. She was under treatment for over 50 days at a hospital following the first snakebite.

According to the police version, the couple had a strained relationship and Uthra’s parents alleged that she was regularly harassed by the in-laws over dowry. The Kollam Crime Branch, which led the probe, had filed a 1000-page chargesheet in the case, detailing how Sooraj carried out the murder, using scientific and circumstantial evidence.