Over an email conversation, Uday Bhatia spoke about the way he designed the narrative, approached the film and if the overt masculinity ingrained in gangster films is viable in the present times. Ram Gopal Varma’s Satya released in 1998 and uncovered a peculiar site of curiosity — the inner lives of gangsters. It altered the depiction of outlaws in Hindi films without deviating from the demands of the genre. But before that, the film changed the lives of a director who barely spoke Hindi but was in love with Bombay, an overzealous and a reluctant writer, and a bunch of hungry actors whose growing desperation melded with the manic energy of their characters.

In Bullets Over Bombay, an immersive account chronicling the making of Satya, Uday Bhatia pieces together the journey of the film since its inception. Two decades later it is riddled with ambiguity. Almost each cast member has their versions of a scene. But by including all without authenticating any, Bhatia transforms this ambiguity accorded by memory to a blurriness resulting from joy. They were probably having too much fun to remember the details. He validates a madness to the method. The result is a distinctly rewarding book driven by curiosity, exhaustively researched but not burdened by it.

Over an email conversation, the author spoke to indianexpress.com about his narrative design, the way he approached the film and if the overt masculinity ingrained in gangster films is viable in the present times.

The cornerstone of your argument in Bullets Over Bombay is that Satya encloses multiple dualities. It is a gangster film and in equal measure a film about Mumbai. It is about Satya as much as it is about Bheeku. This duality reflects in the way you designed the narrative. In several instances the book no longer remains about the film but preoccupies with other gangster films in vivid details. It is remarkable because just when the reader feels you have lost sight, you tie up the dispersed details with Satya. Can you walk us through the process?

As I got deeper into the writing of the book, I began to notice all sorts of dualities. The film, as you mention, is divided between Satya and Bheeku. It has two writers, two cinematographers, two editors and two composers. It has both commercial and indie instincts. And the photography is somewhere between mainstream noir and verité documentary.

The gangster film-city film division, though, was something I had in mind from the start. I was keen to look at the ‘city’ aspect of Satya, since this is often ignored. Exploring this twin identity was always my plan. But it may well have conditioned me to notice other dualities along the way.

You dissect the significance of Satya by contextualising it and pointing to the extent till which the film’s aesthetics seeped into other gangster films over the years. Did your perception of it alter while working on the book?

My appreciation of how well it’s written and acted certainly did. It’s almost unbelievable that the script was written by two first-timers who weren’t from Mumbai. One thing that makes Satya unique in the Varma filmography is that it’s as much a writer’s and actor’s film as it is a director’s. This isn’t to minimise Varma’s contribution, just to say that he knew when he was looking at a good thing.

Though I always intended to examine it as a city film, I only began to grasp how well Satya integrated Mumbai into its narrative when I moved there myself. The longer I stayed there, the richer Satya seemed to me. 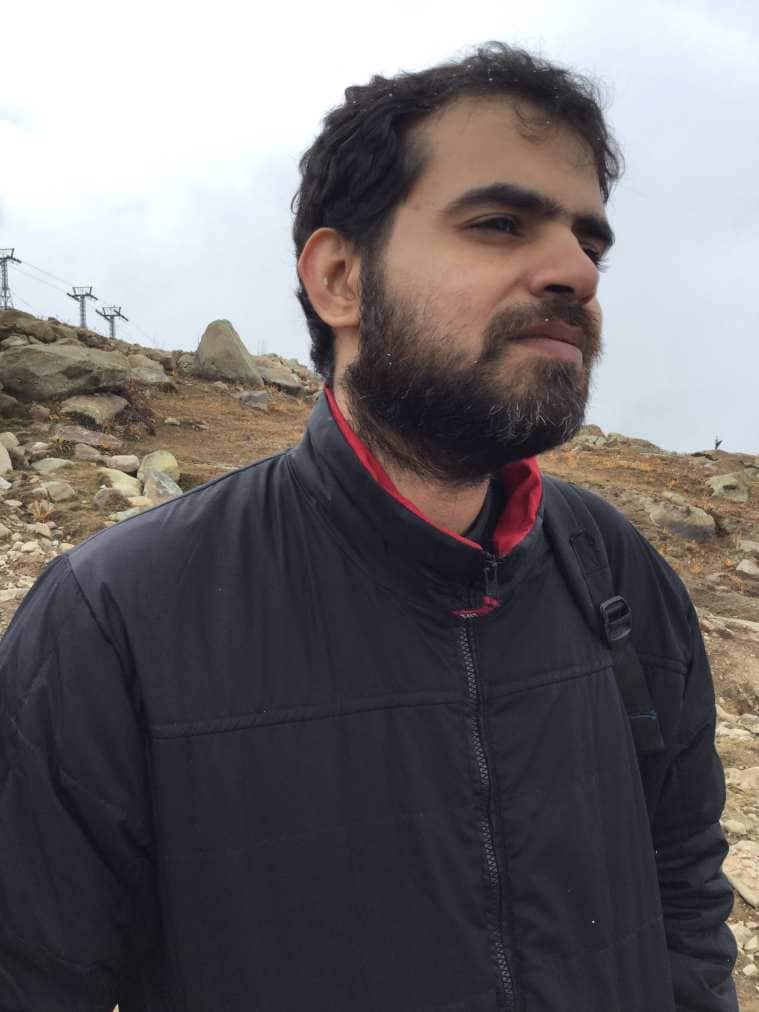 The narrative expands the genre the book has chosen for itself. Granted it is non-fiction, but the stories each cast member had and the way they hardly corroborated give the film an almost mythical status. Although you included most versions–mostly contrarian–did you screen and discard any?

I wanted to give a sense of history unfolding, and the many routes it could have taken. To me, it’s often telling what people choose to remember – and misremember. It might read like Rashomon at times, but I actually enjoyed trying to sort out the varying versions.

I was therefore quite happy to include most of the accounts and just add a little editorial note whenever I felt something was amiss. Luckily, in some instances I had enough competing accounts that I could screen the ones that were obviously inaccurate.

Even though the way the film was made is central to your writing, you freely address what you consider Satya‘s shortcomings–the ending, the loud background score. How did you approach the film while writing about its making?

I thought it was important to write about the bits in Satya that, in my eyes, didn’t work. I wouldn’t trust someone who wrote a book about a film and didn’t mention a single thing they disliked about it.

I decided somewhere during the writing process that I wouldn’t keep the bits about the film religiously separate from the bits about its making. So the chapter that breaks Satya down into 10 scenes has a lot of filmmaking detail included, and the chapter on the making has analysis of specific scenes. I felt one would help illuminate the other if I weaved them in and out.

You spoke to most people associated with the film but not with all–like Urmila Matondkar. Do you still have questions you don’t have answers to?

Sure. I still have questions about how the edit happened, with Apurva Asrani and Bhanodaya working separately. I wonder sometimes how much dialogue was improvised; a shooting script would have cleared that up. I’d loved to have spoken to Matondkar and Chowta. Perhaps I’d have a more generous reading of Vidya and the score if I’d managed to.

You write how the character of Vidya is boring. Even Pyaari has little screen time. Like other gangster films, Satya is rooted in a universe created and lived by men. Some of it has changed but most of it has not. Given how hard-wired the genre is to exaggerated machismo, do you recognise its worth and viability in today’s day and age?

It’s true that Satya is a very male universe, both behind the camera and onscreen. Vidya is central but passive; Pyaari is electric but peripheral. Women have not been served well by gangster films here, though there are exceptions: Tabu in Maqbool, Pratima Kazmi in Waisa Bhi Hota Hai Part II, Richa Chadha in Gangs of Wasseypur.

Hindi gangster films aren’t being made regularly anymore. If they come back into fashion, it’ll be interesting to see if they take a cue from recent streaming shows about gangsters, which have shown a willingness to undercut machismo and create more shaded female characters.