The demand was raised by the two Opposition parties amid defections of high-profile Trinamool MLAs in the past weeks. The most recent being TMC minister Suvendu Adhikari. 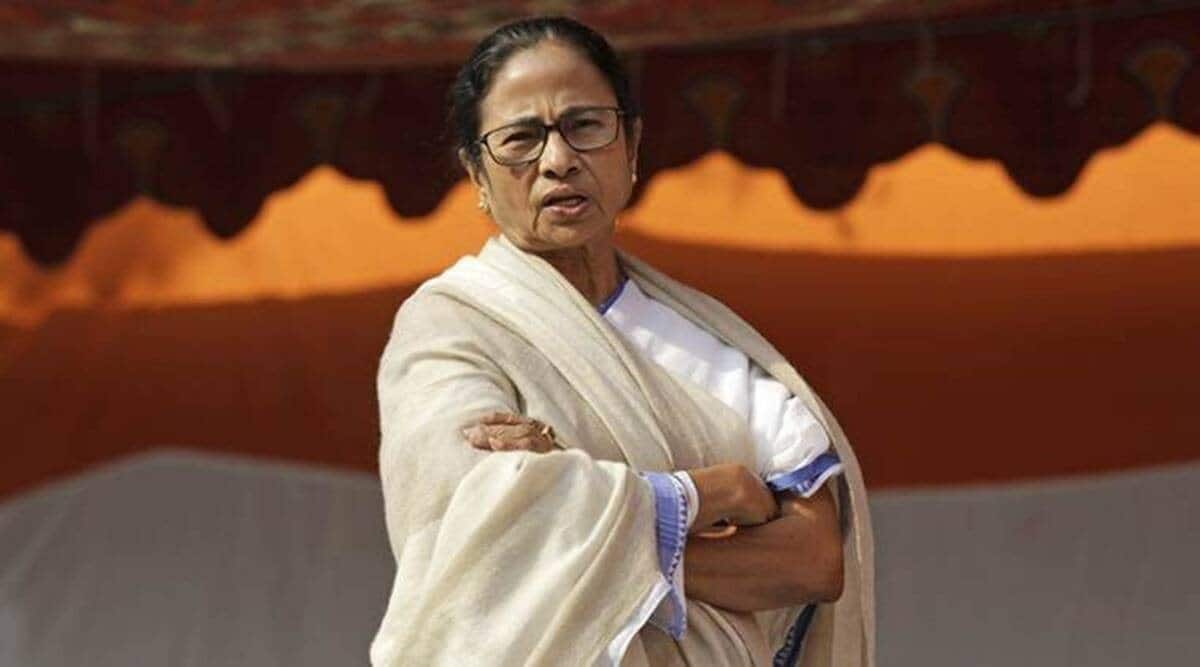 Asking the TMC government to prove its majority on the floor of the House, Opposition CPI(M) and Congress on Thursday demanded calling of the Assembly session as early as possible.

The demand was raised by the two Opposition parties amid defections of high-profile Trinamool MLAs in the past weeks. The most recent being TMC minister Suvendu Adhikari.

“Many Trinamool MLAs have joined the BJP or have resigned from the party. Now, the Trinamool Congress leaders are afraid of any voting taking place in the Assembly. They should immediately call the Assembly session and prove their majority on the floor of the House,” Leader of Opposition and Congress MLA Abdul Mannan and CPI(M) Legislative Party leader Sujan Chakraborty said at a press meet here.

The Assembly elections in the state are likely to be held between April and May, and the CPI(M) and Congress have formed an alliance to contest the elections together.

“There are many issues happening in the country and the state also. But ruling party is not eager to debate those issues in the Assembly,” Mannan said.

“The TMC government has taken many decisions which have political and financial implications. So, the government must explain them in the Assembly,” Chakraborty added.

“Due to the Covid pandemic, the Assembly has not been held for nearly a year. Now, as the situation is improving, the government should call the session,” Mannan said. 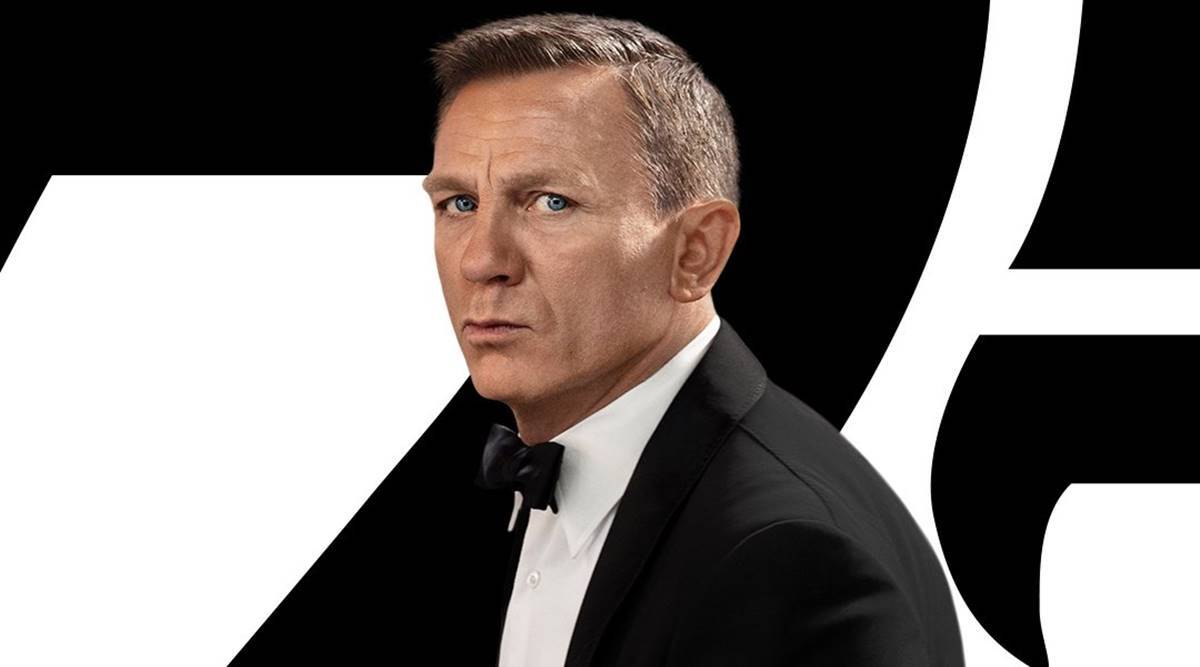