Please click on the images for the latest from Vladimir Putin’s war in Ukraine. 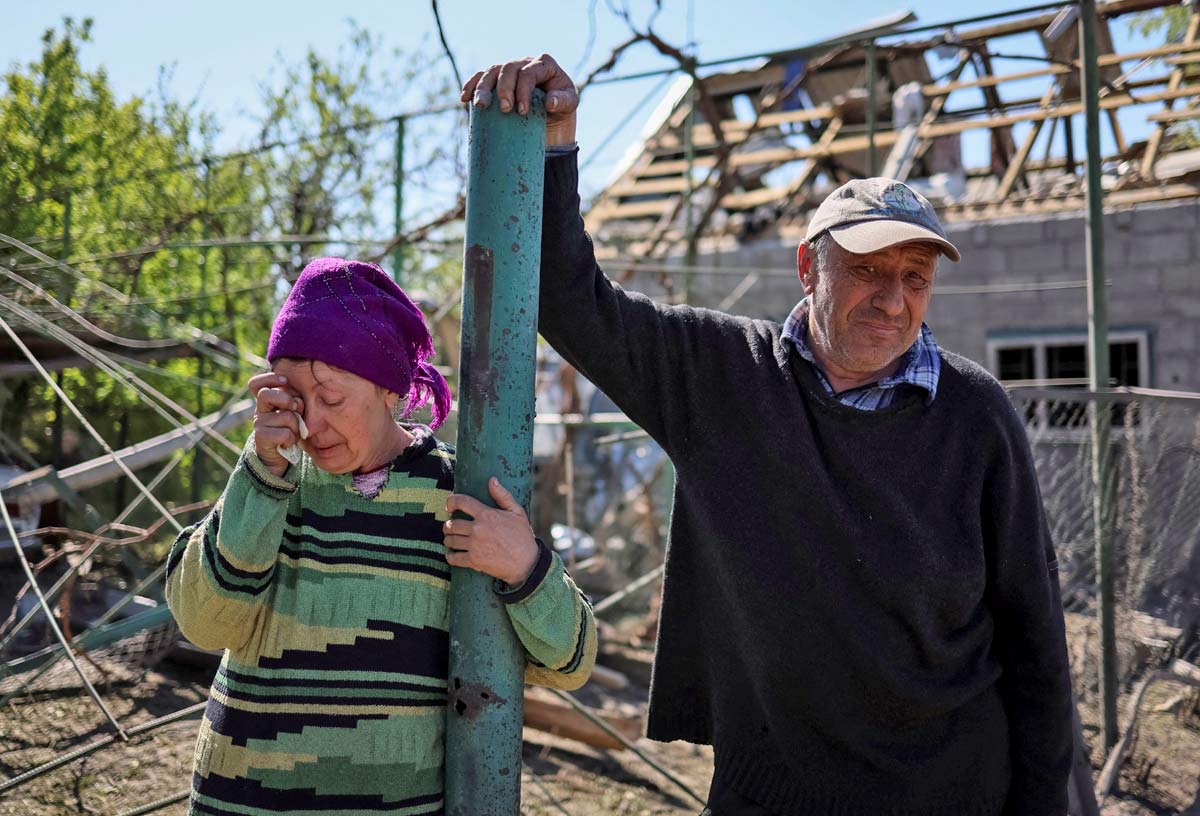 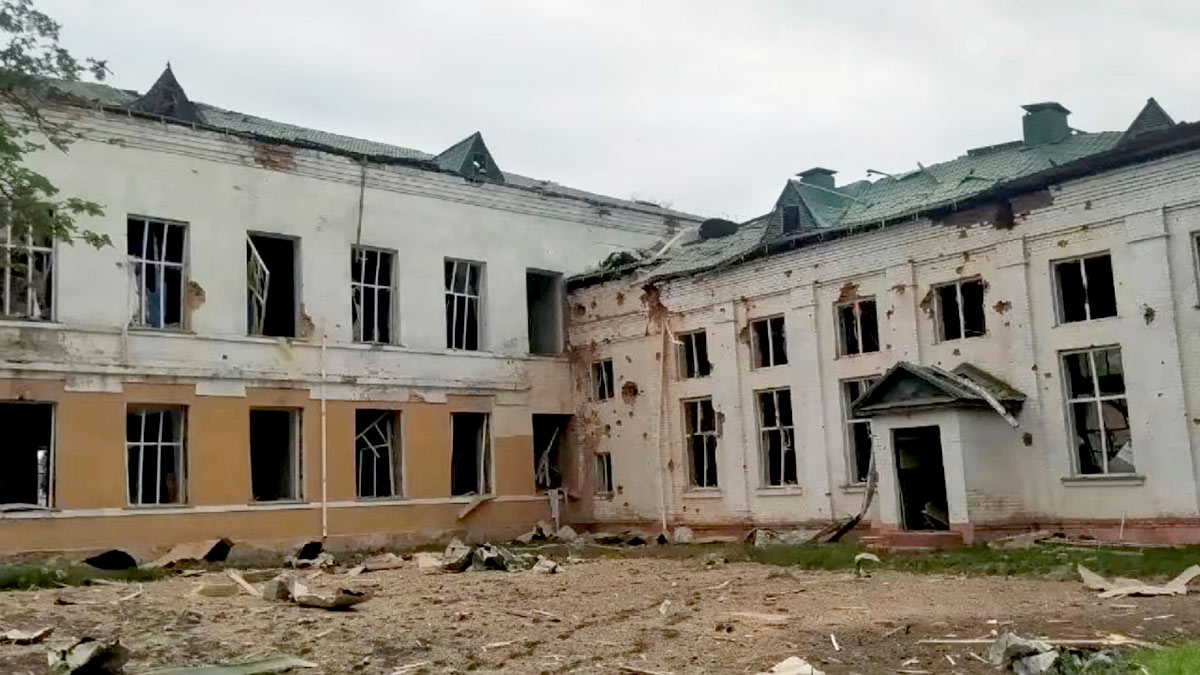 IMAGE: A school with blown-out windows after it was destroyed by shelling in Novhorod-Siverskyi in the Chernihiv Region, May 12, 2022. Photograph: State Emergency Service of Ukraine/Handout via Reuters 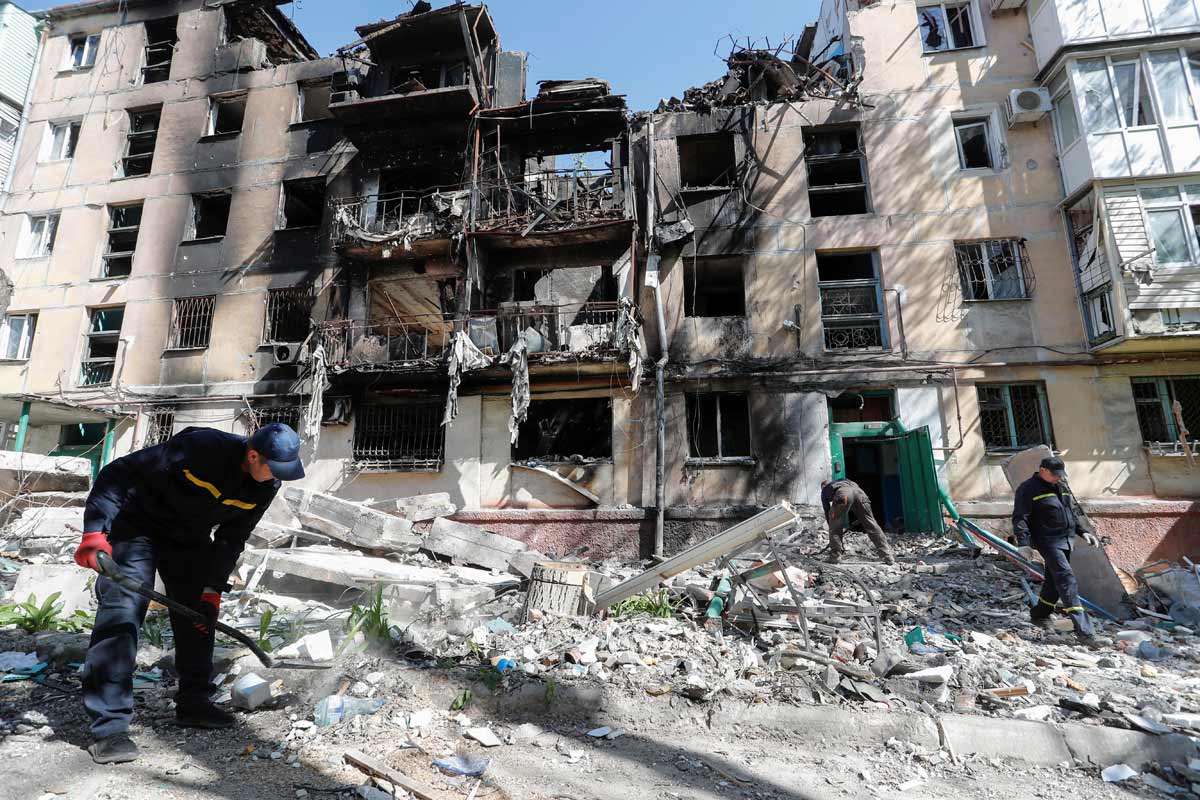 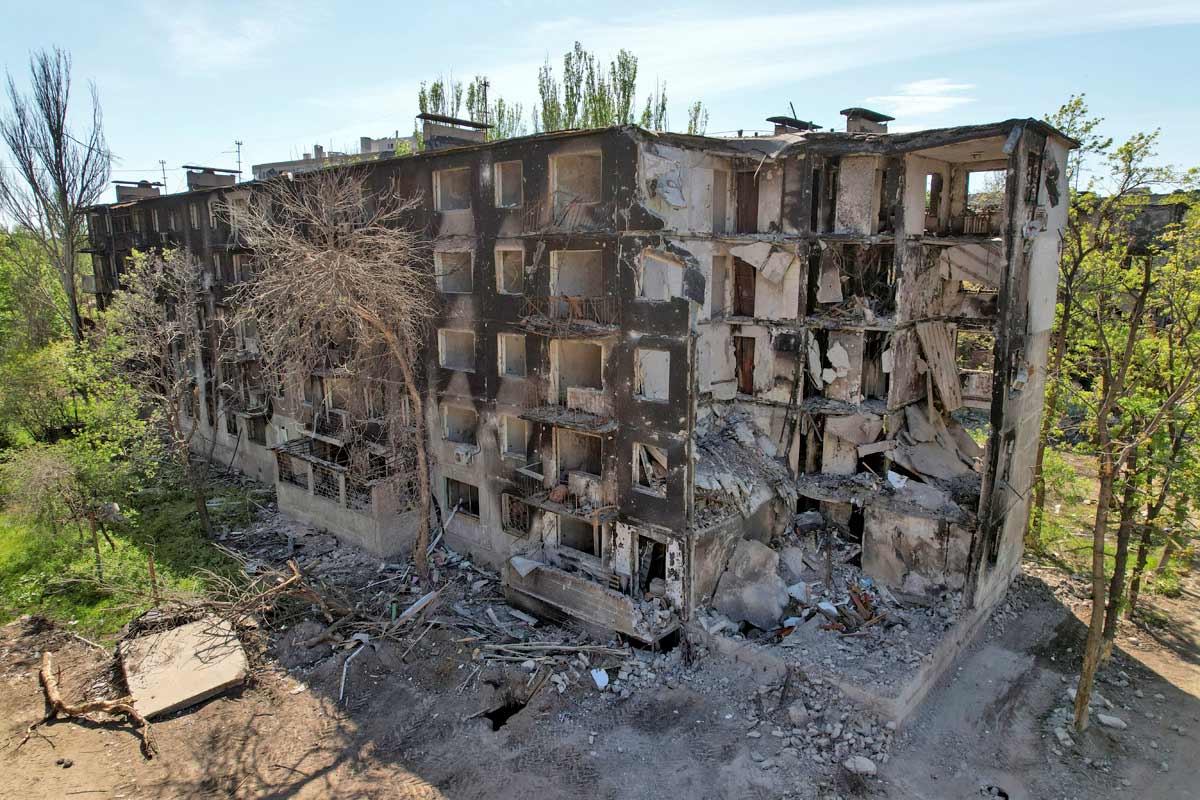 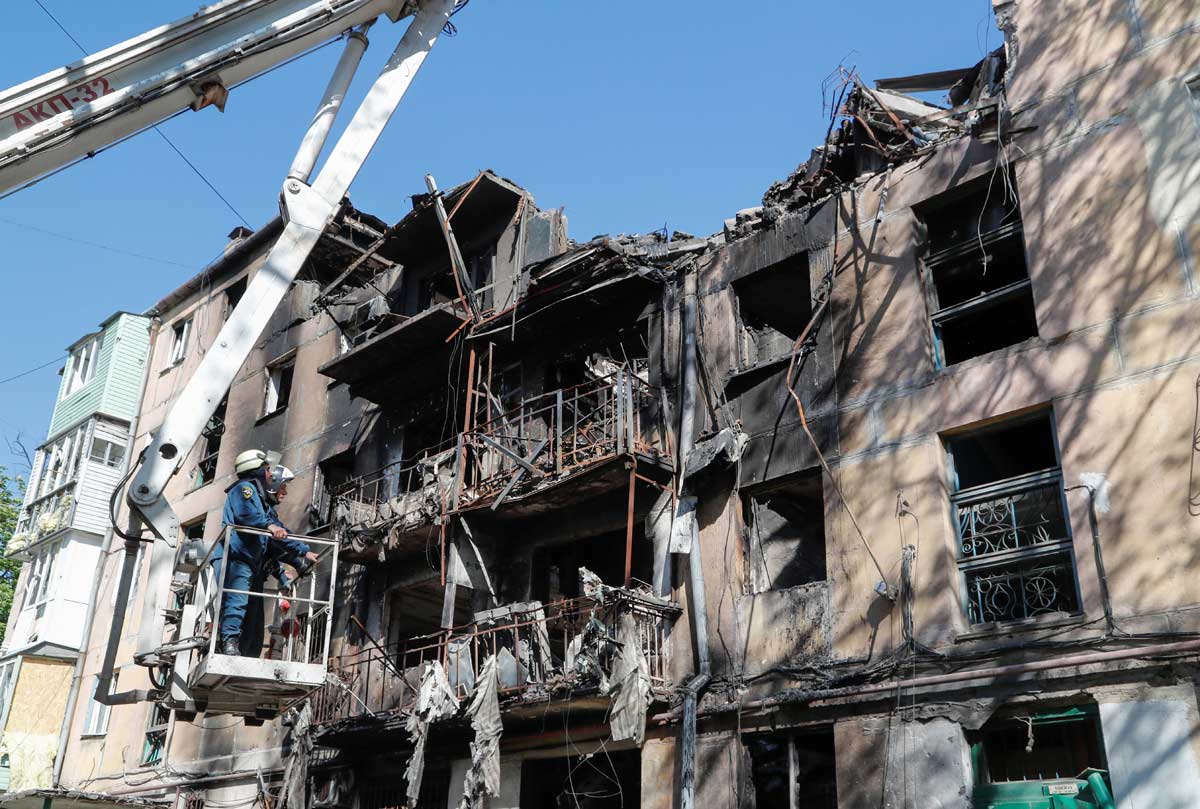 IMAGE: Emergency specialists use a crane to remove a body from a destroyed building. Photograph: Alexander Ermochenko/Reuters 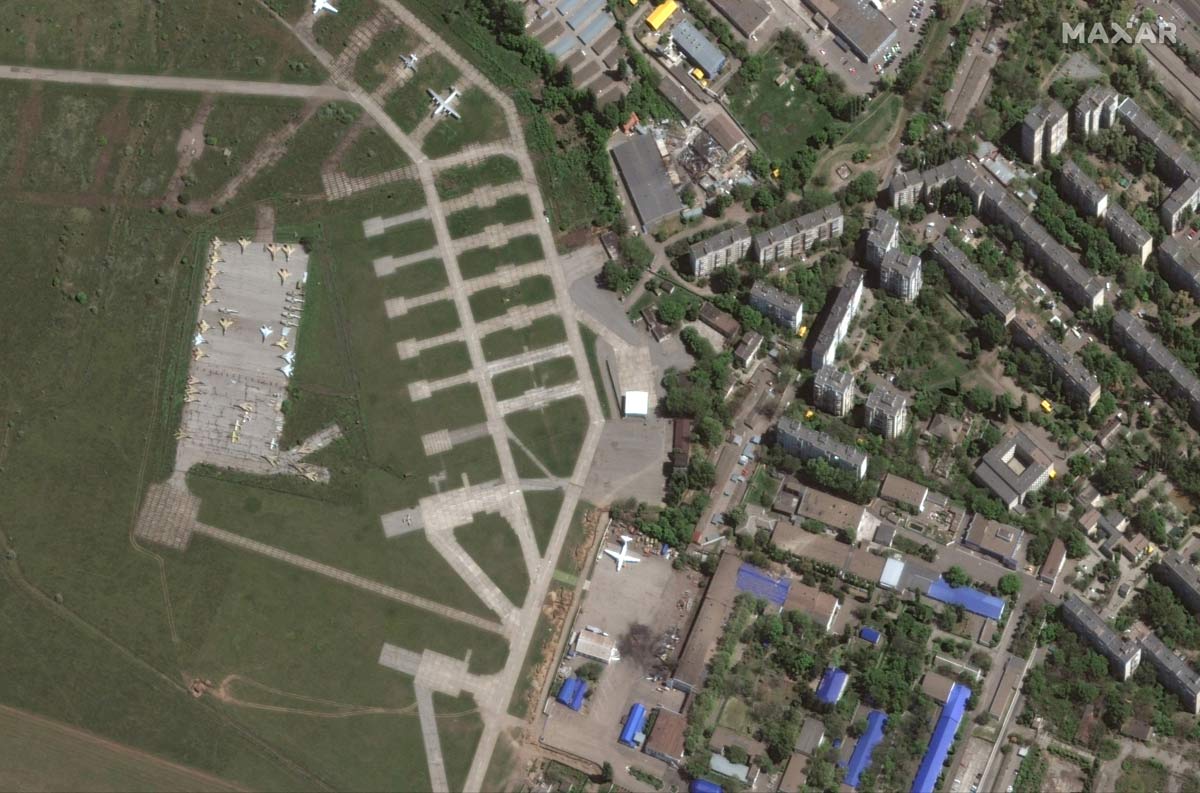 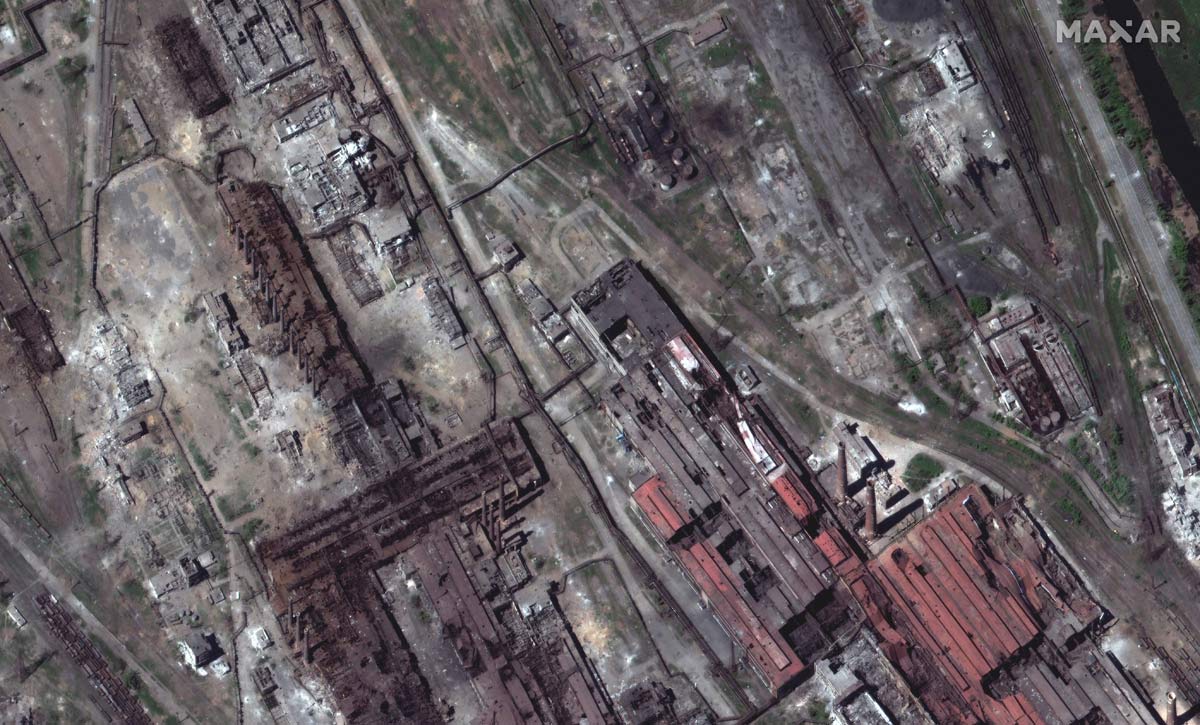 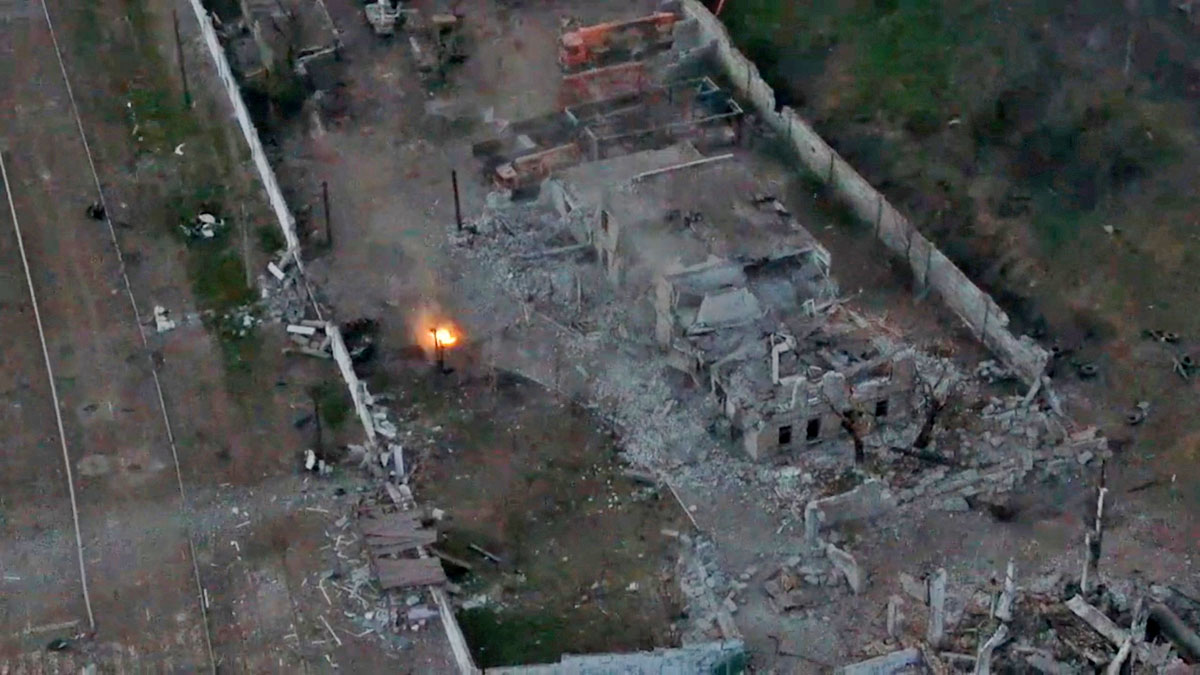 IMAGE: An aerial view shows an explosion at the Azovstal Iron and Steel Works complex where Ukrainian fighters are battling the Russian army. Photograph: Azov Regiment/Handout via Reuters